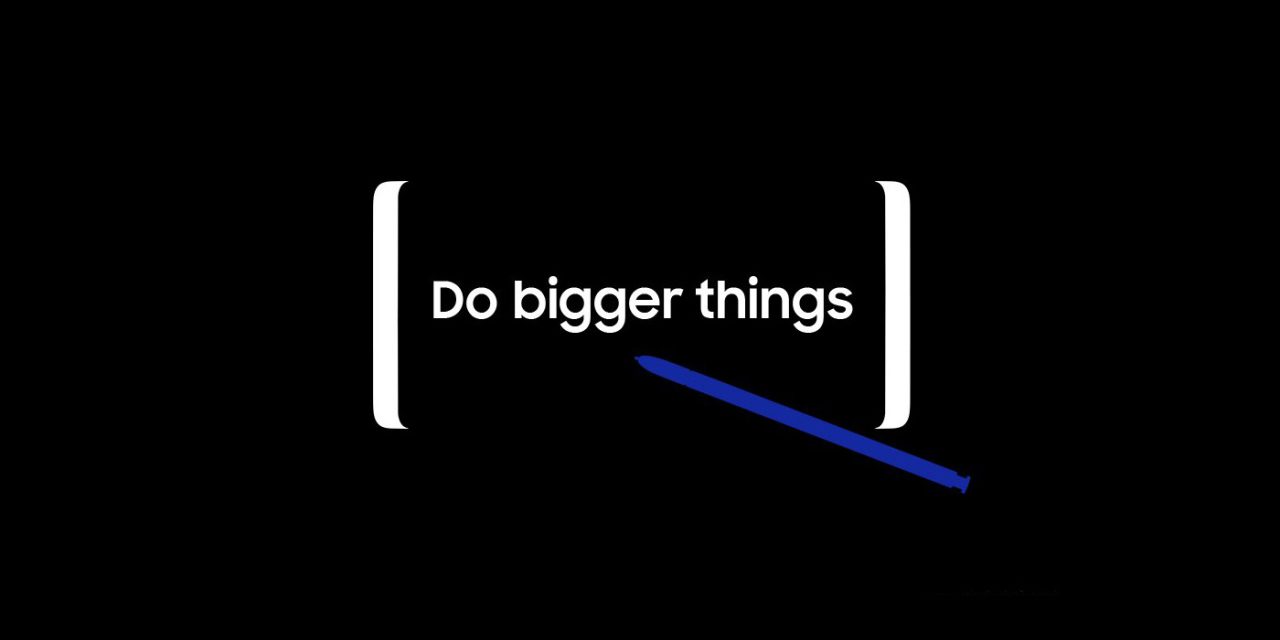 Following the Galaxy Note 7 disaster, there’s a lot riding on Samsung’s upcoming Galaxy Note 8. We’ve learned a lot about the phone ahead of its late August unveiling, and today VentureBeat is providing the “final” specifications for the phone.

The Galaxy Note 8 will reportedly pack a 6.3-inch display at 2960 x 1440, a slightly larger version of the display found on the Galaxy S8+ at the same 18.5:9 resolution. The display is another SuperAMOLED panel as expected, and will be curved along the sides, but more squared off around the corners.

Like previous Notes, the Galaxy Note 8 will share a lot in common with the Galaxy S8 that debuted earlier this year. It has the same IP68 dust/water resistance, Snapdragon 835 processor, and 64GB of internal storage with a microSD slot.

Where the Note differs, though, is in the available memory. The Note 8 will be Samsung’s first widely released smartphone with 6GB of RAM on board, which should lead to a quicker experience compared to the S8.

Another previously reported first for the Note 8 is the inclusion of a dual-camera system. Samsung’s dual-camera system is comprised of two 12MP sensors, one a standard f/1.7 sensor with the other being a telephoto lens at f/2.4. That second sensor enables 2x optical zoom, and both sensors are optically stabilized. An 8MP camera is found up front at f/1.7.

The biggest disappointment looking at this spec sheet, though, is the battery. Despite having a slightly larger screen compared to the Galaxy S8+, the Note 8 will undercut the battery at 3300 mAh. It probably won’t make much of a dent in battery life, but it’s still disappointing to see. It is an understandable move, though, seeing what happened with last year’s oversized battery. As usual, the battery can be charged over USB-C or with wireless charging.

Samsung is set to unveil the Galaxy Note 8 on August 23rd at an event in New York City. The phone is expected to go on sale soon after in “Midnight Black,” “Maple Gold,” and “Deep Sea Blue.”