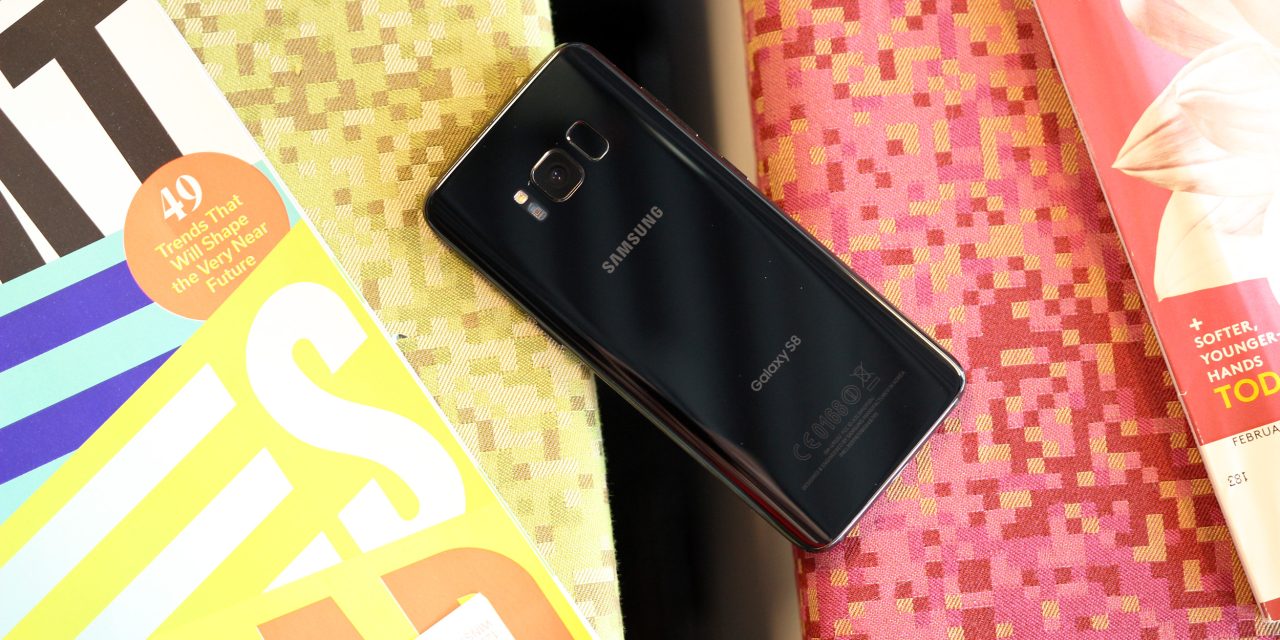 Although we’re less than a month away from the announcement of the highly anticipated Galaxy Note 8, Samsung’s Galaxy S8 is still holding its own just fine. Market research firm Strategy Analytics recently shared shipment info for Samsung’s current flagship offering, and according to the firm, more than 20 million units of the S8 have been shipped out.

Samsung reportedly passed the 20 million mark in July, and this means that the company has been shipping a total of 278,000 S8 units every single day since it was first launched on April 21. Compared to Samsung’s shipping volume last year with the Galaxy S7, the company’s Mobile Division Chief, Koh Dong-Jin, says that S8 shipments are an increase of about 15% from what was being sent out in 2016 with the S7.

This news follows yesterday’s report that Samsung had shipped a total of 79 million smartphone units in Q2 of 2017, keeping its number one spot secure as the number one smartphone maker in the world. Huawei has a chance at surpassing Apple for the number two spot, but it doesn’t look like Samsung will be going anywhere anytime soon.

The Galaxy S8 is a phenomenal piece of tech, and as our Ben Schoon noted in his review of the phone –

“Is it worth buying over competitors such as the Google Pixel, LG G6, or others? In short, yeah. The Galaxy S8 is a fantastic smartphone that gets just about everything right.”

The Note 8 is expected to take the best bits of the S8 and add even more polish and features. Assuming this turns out to be true, Samsung could be looking at one of its best years in a while.