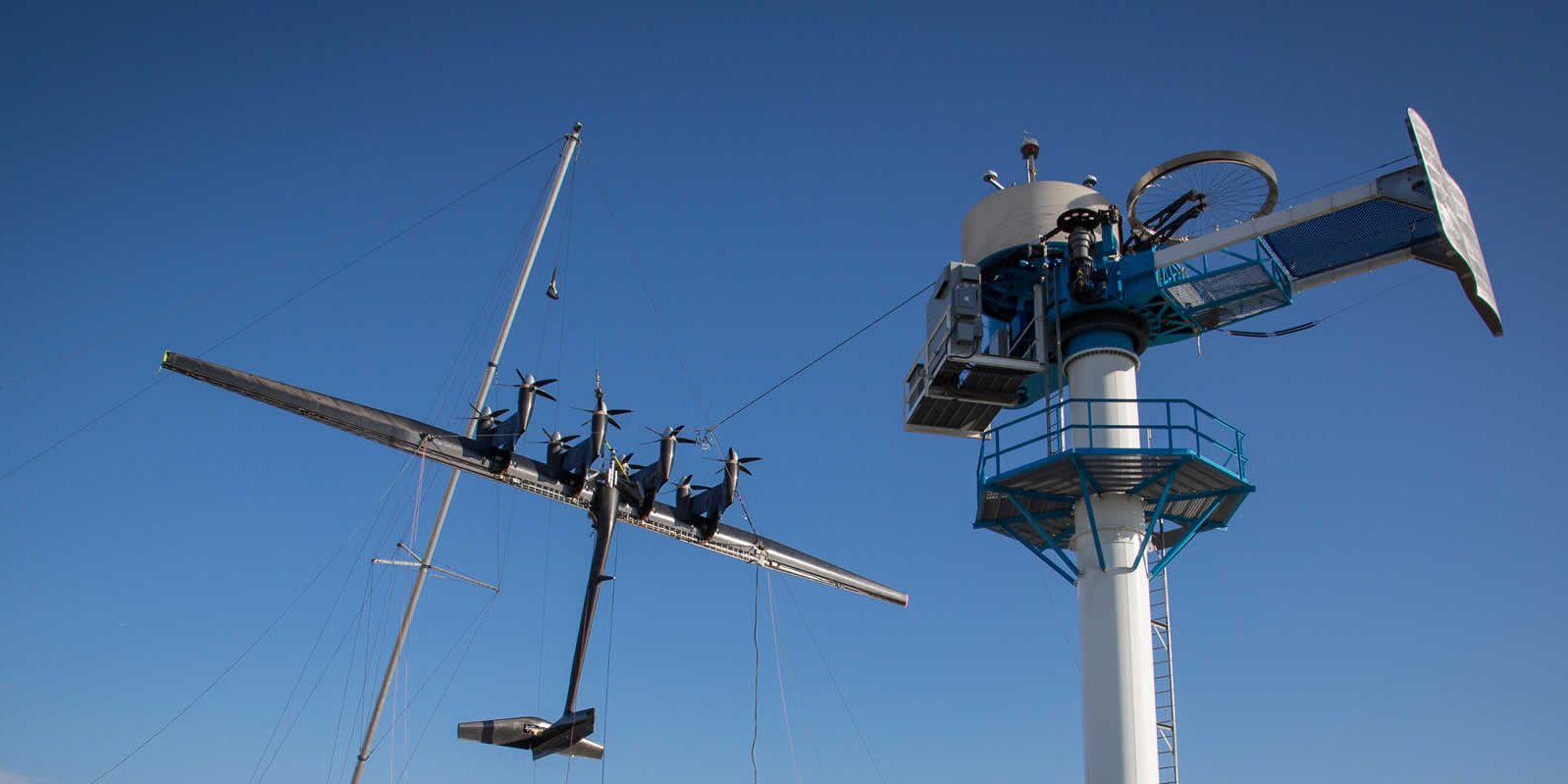 Generating energy by flying a plane-like vehicle with propellers, one of X’s oldest clean energy projects is facing stiff competition from the falling price of existing green energy sources. As a result, Alphabet’s support of Project Makani has fallen since its 2013 acquisition, while the same fate befalls many of the research lab’s other climate change-fighting moonshots.

“Energy kites” are intended to replace conventional wind turbines by using 90% less material. They can be deployed in locations where turbines are not usually placed due to their ability to fly higher altitudes and create power.

Wind is used to maintain both the flight of the kite and rotate propellers. The latter is responsible for generating the energy which gets pushed down to a base station via a very long carbon fiber tether.

Makani joined Google in 2013 after several years as an independent company. At first, the project was vigorously pushed, with X demanding a 10x improvement. In 2014, the project made up 10% of the X budget, while headcount rose and partnerships with energy utilities were discussed.

However, in light of dropping costs from existing clean energy sources, support from Alphabet has fallen, with head count dropping from over a hundred to under 50. X counters and explains that is due to the project moving from a building to a testing phase that requires fewer people.

According to Bloomberg, this mirrors the fate of other projects tackling climate change. An effort to create software and hardware to manage a smart grid was killed in 2015. Last year, an ambitious project known as Foghorn to turn seawater into liquid fuel was canceled. Meanwhile, one project named Horizon to place solar panels on reservoirs has had limited success with the future currently unknown.