You can once again use your Chromecast with a smartphone hotspot 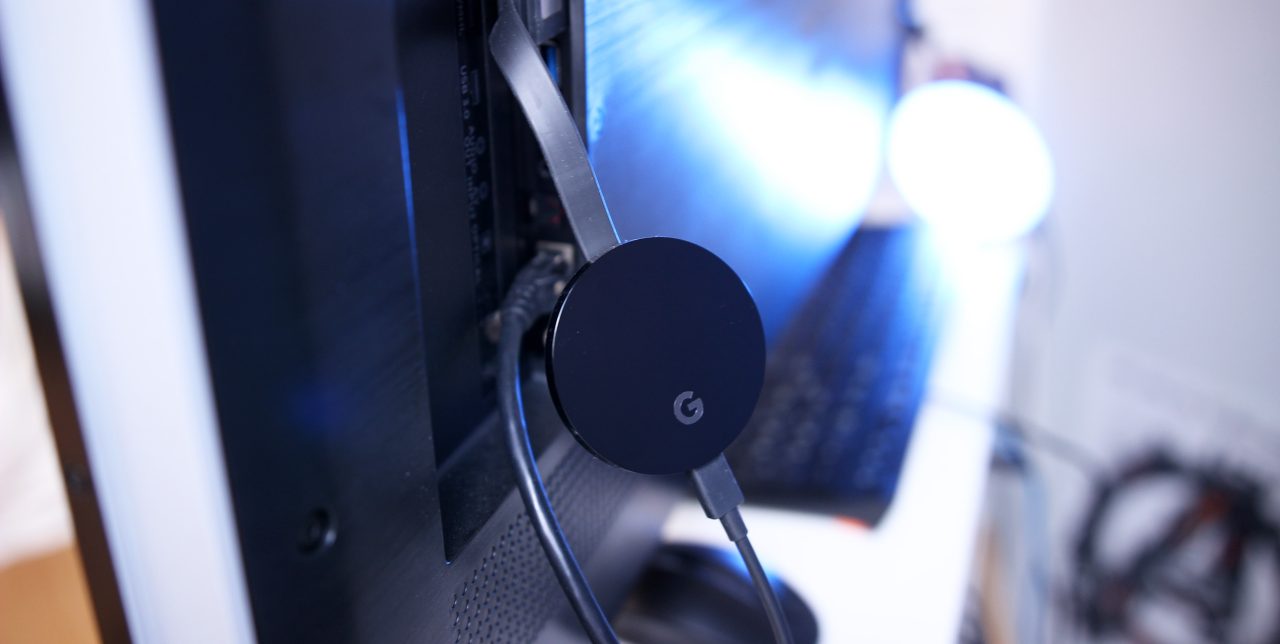 A couple of months ago it was discovered that an update broke the ability to power a Chromecast with a smartphone’s hotspot. While that seems like a minor thing, it annoyed quite a few customers. Recently, an update to Google Play Services finally fixed this problem, restoring the ability to use Google’s streaming device on a hotspot.

First spotted by Android Police, the latest Play Services beta update, 11.5.03 apparently fixes this problem. Simply launch a hotspot from your phone, connect your Chromecast, and you’re free to stream content to your heart’s delight.

It’s unclear why this functionality went away in the first place, although it could be something to do with how hotspot networks differ from standard WiFi. Regardless, we’re glad to see it return.

Where do people actually use this functionality? The biggest use is certainly during travel. Hotel WiFi is tough to get working with devices like the Chromecast, so hotspots are an easy, and most of the time faster alternative.

For now this update is still only available for users of the Play Services beta program, but you can also download the APK and sideload if you want to give it a shot.