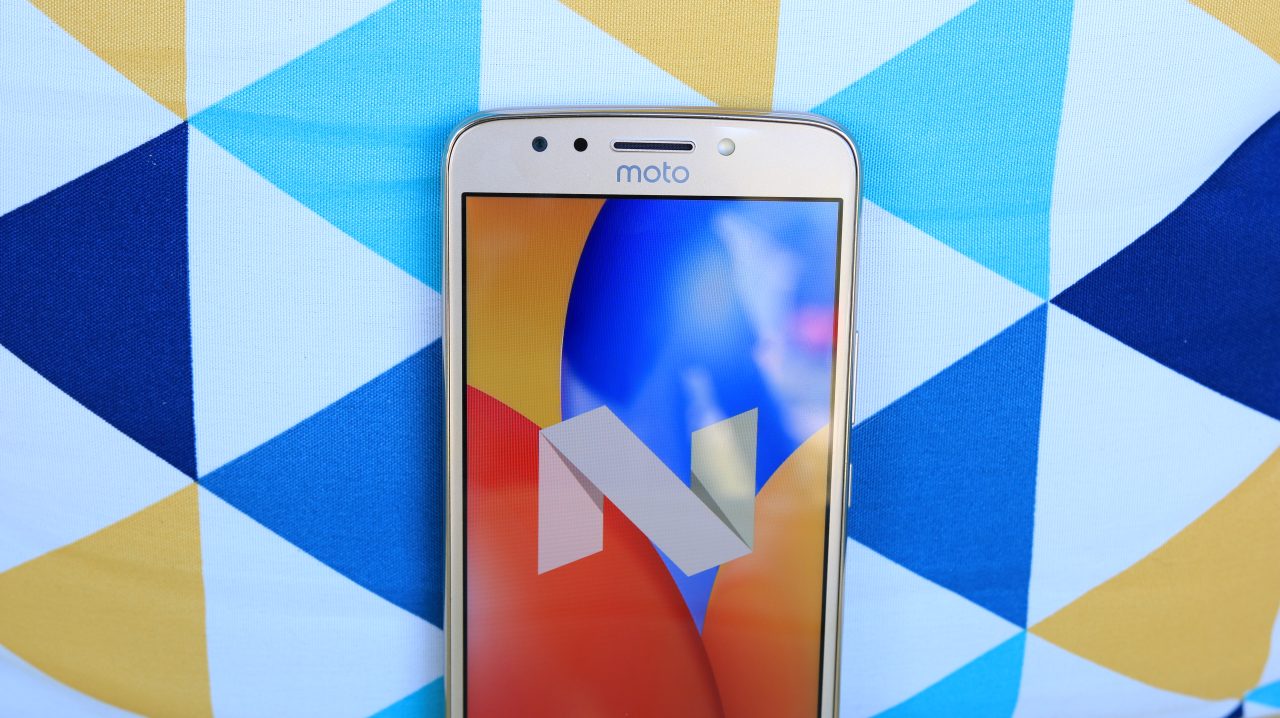 Ever since Lenovo first began selling smartphones in Indian markets in 2013, the company has layered the regular Android OS with a custom software skin called Vibe UI. However, after years of trying to refine and perfect this custom skin, Lenovo has made the decision to abandon it altogether in favor of stock Android.

Vibe UI was rebranded to Vibe Pure UI last year, and as the rebranding suggests, this was an attempt from Lenovo to trim down the skin and make it more lightweight. This was a step in the right direction, but by getting rid of Vibe Pure UI altogether and sticking with Android in its stock form, all future Lenovo smartphones should expect much speedier software updates than what their predecessors have seen.

As per Lenovo’s Head of Product Marketing for Smartphones, Anuj Sharma:

“There was a certain trend [among customers] and we have now decided to cut the Vibe Pure UI off from our phones. So you will now get the stock Android which consumers have been asking for.”

The Lenovo K8 Note will be the very first Lenovo phone to ship with Android 7.1.1 Nougat, and it will also be the first Lenovo phone not running Vibe UI/Vibe Pure UI. Along with the stock Android look and feel, future Lenovo phones will also feature added software features similar to whats found on Moto phones in the US, in addition to support for Dolby Atmos.

Beyond the K8 Note, all 2017 phones in Lenovo’s K-series have been confirmed to be updated to Android O as soon as possible. “The stock Android will also mean that it will be more efficiently updated to next Android OS. It also makes it easier to support for extended period of time.”

This is an unexpected and impressive move from Lenovo, and it’s one that can only help the company going forward. The benefits of using stock Android over a custom skin have been proven time and time again, and even through this won’t have that much of an impact on US consumers, it’s still exciting to see Lenovo doing something like this.

All we can do now is hope that Samsung get’s the message sooner rather than later..