Opinion: Motorola’s cluttered lineup marks a disappointing shift for a once consumer-friendly brand 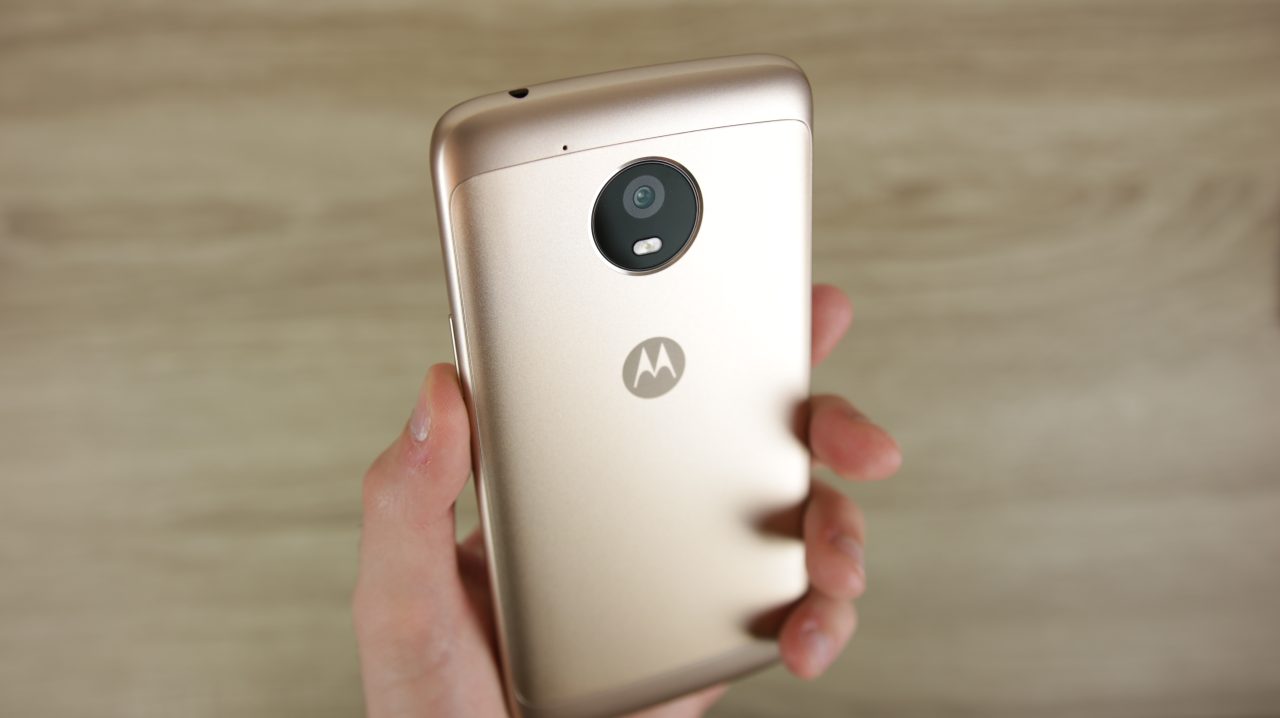 It’s now month 8 out of 12 for the year and we’ve already seen ten different Moto phones from Motorola. Compared to the two releases of the Moto X and Moto G in 2013, that’s a huge shift in overall strategy, and it’s bad for phone buyers.

Just how did we get here?

This year has been an interesting one for Moto, and by interesting, we mean cluttered and busy. It can often feel like there’s a new Moto phone to talk about with every passing day. Without counting the Moto X4 that will more than likely be unveiled before 2017 is up, we’re looking at a total of 10 different smartphones (not to mention Prime Exclusive versions for G and E phones) that all need security patches, updates to new versions of Android, and customer support.

Motorola has had a rocky reputation when it comes to updating existing hardware as of late, and with such a large device roster (and with no signs of slowing down), the future for that reputation doesn’t look all that bright. While you might have been able to buy a Moto X in 2014 or 2015 and rest assured that you’d be getting at least relatively good software support, those days might be ending.

Why is this happening? There’s only one sad assumption to be made here: Lenovo has decided Moto’s perfectly simple and clean lineup didn’t work for them and would rather just throw every product — specifically, every variation of the bland aluminum-build smartphone we all known — possible at the wall to see what sticks.

To put things into perspective, here’s a list of every Moto phone that Motorola has unveiled so far this year:

Anyone who’s spent any amount of time in this industry knows that it’s not unusual for a company to release a large number of phones throughout a year’s time (most notably Samsung and LG). With that said, this is an unusual move for Motorola. Prior to its acquisition by Lenovo, Motorola focused on releasing a few models that were tailored and catered to specific audiences.

The Moto X was the company’s flagship offering with deep customization features thanks to Moto Maker, the Moto G series acted as something of a catalyst for budget smartphones that were built and performed better than their price tag suggested, and the Moto E was for people who wanted a functioning and enjoyable smartphone for as cheap as they could get it. Today, the lines separating Motorola’s onslaught of product offerings are disappearing with every passing day.

Having so many phones to choose from does allow Motorola to theoretically appeal to more and more consumers, but along with being a burden on Motorola’s ability to update its devices’ software, it can also easily create confusion for consumers who just need a phone. As you can see below, modern Moto is a big departure from the 2- or 3-model offerings of yesteryear. 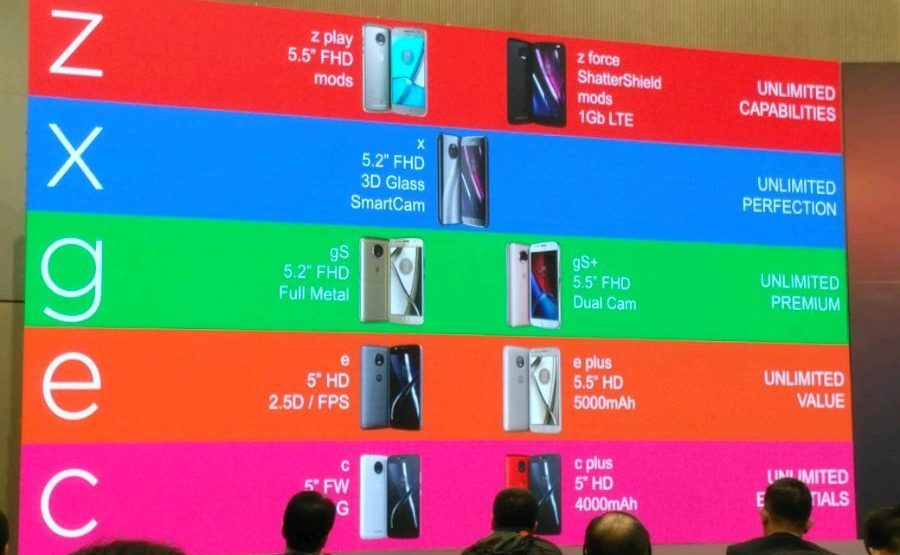 Just a few of Motorola’s phones for 2017

Motorola did slim down on its Z line this year by only releasing the Moto Z2 Force to replace 2016’s Moto Z and Z Force, but then earlier this week, the company unveiled two more entries for the G series even though we already got two other ones a few months ago. Consumer choice is an important component in any industry, and while Motorola is technically helping to contribute to this with so many different products to choose from, it could also backfire in the end if it’s not clear exactly what kind of buyer each phone is for. People will just look elsewhere.

Take the new Moto G5S series for example. Motorola’s current G5/G5 Plus are still perfectly good budget offerings, and they fit well enough into what the G lineup is all about — offering a quality user experience for not a lot of cash (specifically $229 for the Moto G5 Plus). The only real differences between the G5 Plus and G5S Plus is the latter’s all-metal build, dual-camera setup, and slightly larger screen size. For those three changes, the G5S Plus has a current price tag of a little over $350 USD.

This is an issue for two reasons: First, a price of more than $350 is considerably more expensive than all past Moto G units, which is more than a little confusing. Second, that places the G5S Plus within around $50 or so of what the Moto Z2 Play costs on Verizon. This puts the price of a Moto G phone closer than ever to a Moto Z one, and that’s not even considering the fact that the upcoming Moto X will likely be positioned somewhere in the middle between the two.

Motorola’s original method of only having a handful of well-built phones to serve all main demographics was much easier to understand, and unlike what Lenovo-owned Moto is currently doing, it made sense for consumers. Not only was it easier to keep track of what phones you had to choose from, but it also wasn’t nearly as daunting to the buyer looking to purchase a Motorola-branded handset. Suggesting the 2013 Moto G to your technically-challenged family members was a piece of cake. Trying to explain the difference between the Moto G5 Plus, Moto G5S Plus, Moto E4, and Moto E4 Plus (not to mention the Moto C and C Plus and the non-US Moto E) isn’t.

This increase in device models is clearly an effect of Motorola’s Lenovo ownership, and going forward throughout the rest of 2017 and into 2018, it’ll be interesting to see if Moto keeps up this similar release pattern or if it switches back to a more conservative model.

We’re guessing we’ll be looking at the former of those two outcomes, but until then, good luck explaining to your budget-conscious aunt why there are now four Moto G phones to choose from instead of just one.

Stephen Hall contributed to this piece.