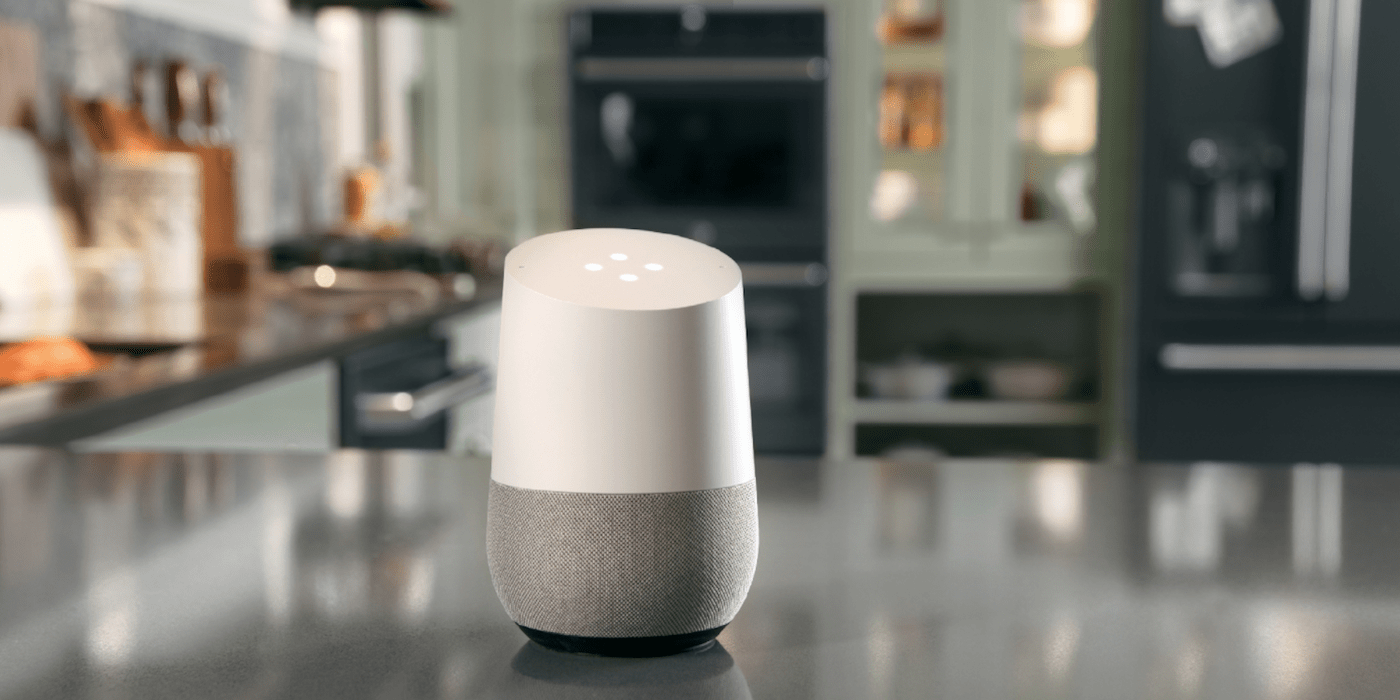 The latest beta of the Google app rolled out last night and brings along with it a number of new strings. Announced at I/O, there are more references to making calls through Google Home. There are also mentions to the proactive notifications that are coming to the device later this year.

About APK Teardowns: In this ‘APK teardown,’ we’ve decompiled the latest version of an application that was uploaded to the Play Store. When an app (or an APK, to be specific, in the case of Android apps) is decompiled, we’re able to see various lines of code within it that hint at possible future features. Keep in mind that Google may or may not ever ship these features, and our interpretation of what they are may be imperfect. With that in mind, read on.

At I/O 2017, Google announced that the ability to make phone calls was soon coming to Home. The Assistant portion of the Google app now includes strings that detail how the feature will work. First off, Google broadly notes that the Assistant will be able to make calls from “Assistant speakers, like Google Home.” While the feature has only been announced for Home, maybe speakers running Assistant will soon be able to benefit from it as well.

The code reaffirms that users can either link their own phone number or have outgoing calls use an unlisted number. Assistant settings will soon add an option to set this preference and link numbers.

Another announced Google Home feature is the ability to receive proactive notifications for important alerts. Version 7.9 includes strings — under the name “smartspace” —  that describe that feature’s initial set of capabilities exactly, including alerts for meetings, calendar events, traffic, and flights.

Update: These strings have also been interpreted as possibly referring to a feature for Android — possibly in the Google Feed — rather than Home. It could summarize important information, though the alerts it would provid are rather in line with Home’s upcoming proactive notifications for key alerts.

References to a new “Bisto” device type surfaced in version 7.0. They were subsequently removed and have now returned with a new string that makes an explicit reference to headphones. This further suggests the audio nature of what this device will be.

Version 7.9 of the Google app is now rolled out to those enrolled in beta program. It will rollout to the stable channel in the coming weeks.