Google slashes pricing on cloud SSDs by up to 63% 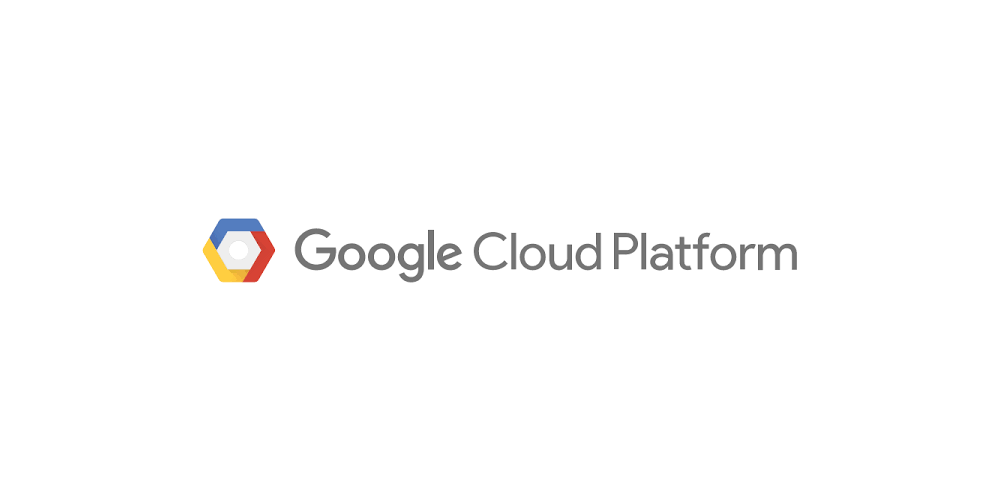 This week Google announced a significant price cut to its pricing on storage in Google Cloud Platform, giving customers access to high-speed SSDs for up to 63% less than previous prices.

Google’s Local SSD storage is designed to be used for tasks that require high performance, such as data analysis. The high-speed equipment Google uses for this service is some of best available today, and with this new pricing, it’s also very affordable. Google charges US customers based on their per-month storage. The new pricing takes that as low as just 8 cents per GB per month.

Starting today, you’ll pay up to 63% less for Local solid-state disks (SSDs) attached to on-demand Google Compute Engine virtual machines. That’s $0.080 per GB per month in most US regions. A key feature of Local SSDs is that you can attach any amount of Local SSD storage to an any machine shape. You aren’t locked in at a fixed ratio of Local SSD capacity to a VM’s vCPU count and memory. Also, Local SSDs are available on the same instances as GPUs, giving you flexibility in building the most high performance systems.

Google Cloud Platform’s Preemptible VMs also see pricing discounts of up to 71%, taking the cost down to just 6 cents per GB per month. These VMs, though, do have the restrictions of not being able to be run for more than 24 hours, and the option for Google to turn them off at any time for other workloads. For standard and preemptible VMs, the new pricing is live.