Moto Z2 Force: The flagship may scratch easily, but it holds up great in durability test 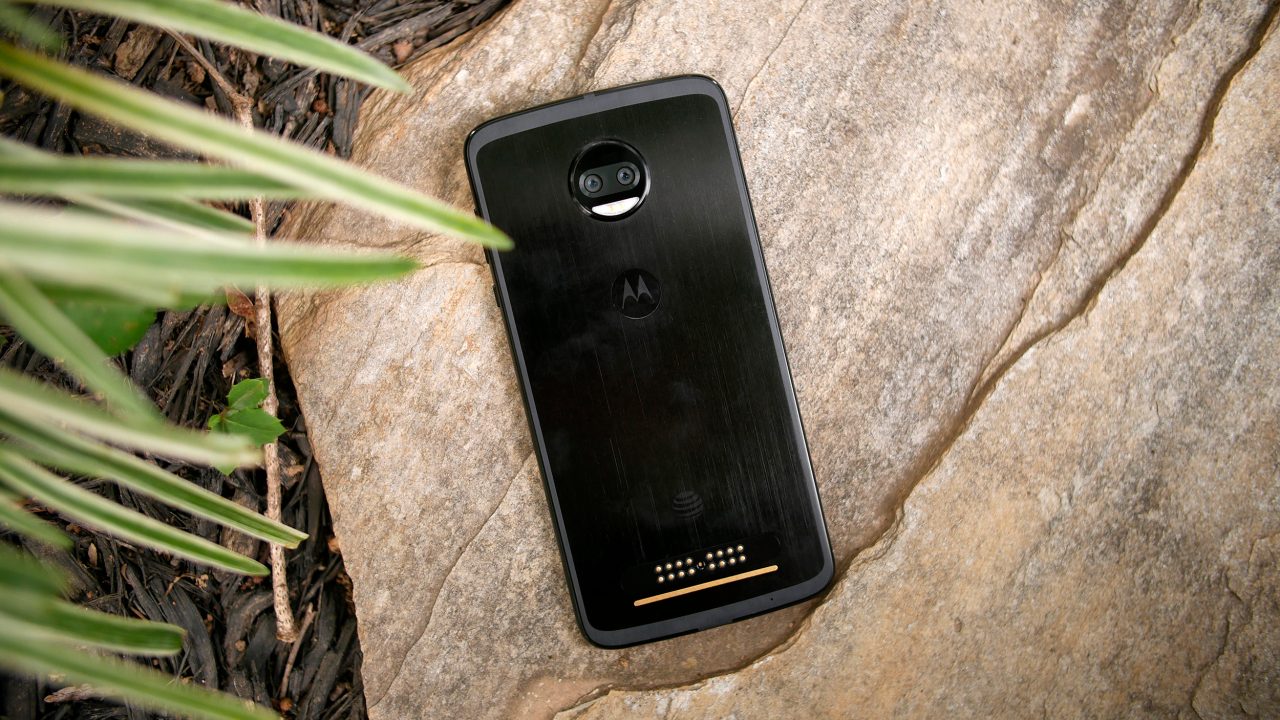 Although the Moto Z2 Force isn’t the best flagship that Motorola has ever released — the phone as a whole may leave a lot to be desired — the Z2 Force’s shatter-proof display and durable design were recently put to the test and met with commendable results.

Zack Nelson behind the popular JerryRigEverything YouTube channel recently put the Z2 Force through his iconic phone durability test, and the phone passed said test with surprisingly great results – at least in most regards.

In order to achieve the shatter-proof nature of the Z2 Force’s screen, the display’s front layer is made out of plastic. This means that it scratches very, very easily, and it’s something that we also noticed when our Ben Schoon reviewed the Z2 Force earlier this month. Scratches aside, the display really does not shatter, and Zack also showed that it can withstand a direct flame for about 10 seconds before starting to melt.

The fingerprint scanner does scratch quite easily, but Zack’s test shows that it continues to work without fail even after enduring heavy abuse. The rear camera is covered with glass, and this means that it’s able to withstand scratching considerably better than phones that use a plastic covering.

Motorola’s use of 7000-series aluminum throughout the Z2 Force is another strong point. Although it also scratches fairly easily, it’s implemented into the phone very well. The Z2 Force showed absolutely no signs of damage when attempting to bend it from the back, and only minor screen separation occurred when done via the front.

The Moto Z2 Force isn’t a phone for everyone, but if you’re looking for a device that’s built like a tank, the Z2 Force appears to be worth looking into. Plus, should you ever encounter any issues with the display shattering or cracking, Motorola offers a replacement warranty for four whole years.