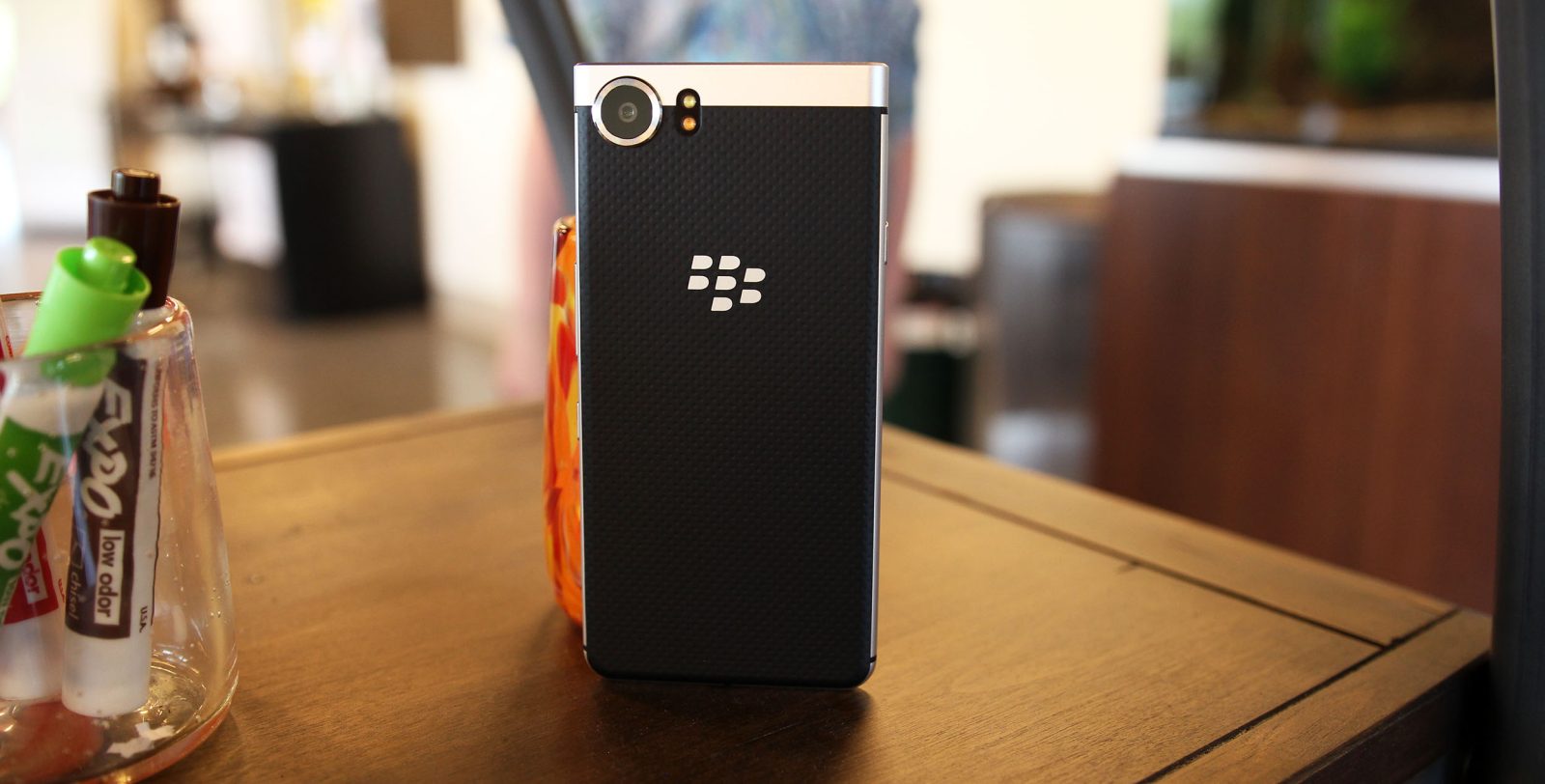 If you live in the United States and want to purchase a BlackBerry Keyone, your options are limited to either buying the phone outright from BlackBerry or through Sprint. The latter of those two options will allow you to get the phone on a monthly installment plan, but a potential side effect that comes along with this is pre-installed apps that can’t be removed.

Users on Reddit (via Android Police) took to r/BlackBerry this weekend to report that applications that are pre-installed on the Sprint Keyone cannot be fully removed from the device. These are apps that Sprint loads up on the Keyone that you won’t find on the unlocked version, and they include the likes of Uber, Sprint Radio, Facebook Messenger, Amazon, Aduible, AAA, etc.

There are a total of around 20 of these pre-installed apps, and some of them can’t be removed from the Keyone at all. For the ones that users can uninstall or disable, this appears to only be a temporary solution.

A system app called SprintID will check the Keyone at various times, and when performing one of its system checks, it’ll reinstall or reenable any of the pre-installed applications that users have previously disabled or uninstalled — essentially meaning that it’s impossible to completely get rid of any of the Sprint Keyone’s bloatware.

Only select Keyone handsets on Sprint have been reported with this issue, so it’s not currently known as to whether or not this is a glitch with the SprintID app or if it’s an intended feature that’s slowly rolling out to all Keyones on the carrier. We’d certainly hope that it’s the former of those two scenarios, as not allowing users to uninstall or disable apps they have no intention of using is not only a waste of storage, but also incredibly irritating. 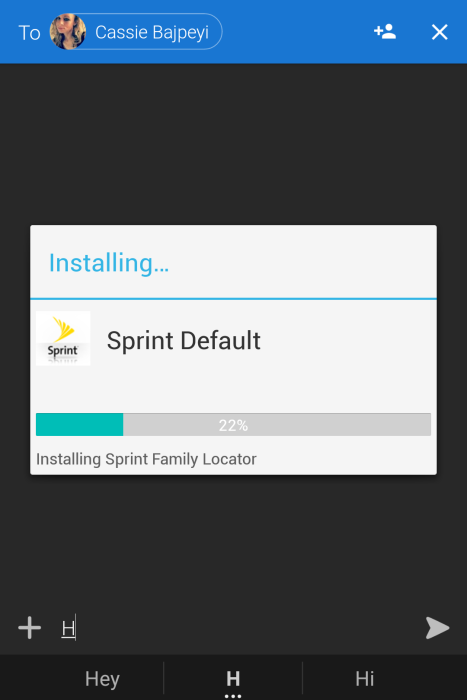 Carrier bloat was a huge concern for the Google Pixel when it was released as an exclusive to Verizon last year, but despite Verizon’s past of delaying updates and loading up phones with a monstrous amount of pre-installed apps, this thankfully wasn’t the case with the Pixel.

It’s hard to imagine that BlackBerry would allow such aggressive management of bloat on the Keyone, and if the Pixel 2 makes a debut on Sprint later this year, we can only hope that Google puts its foot down and doesn’t allow anything along these lines.