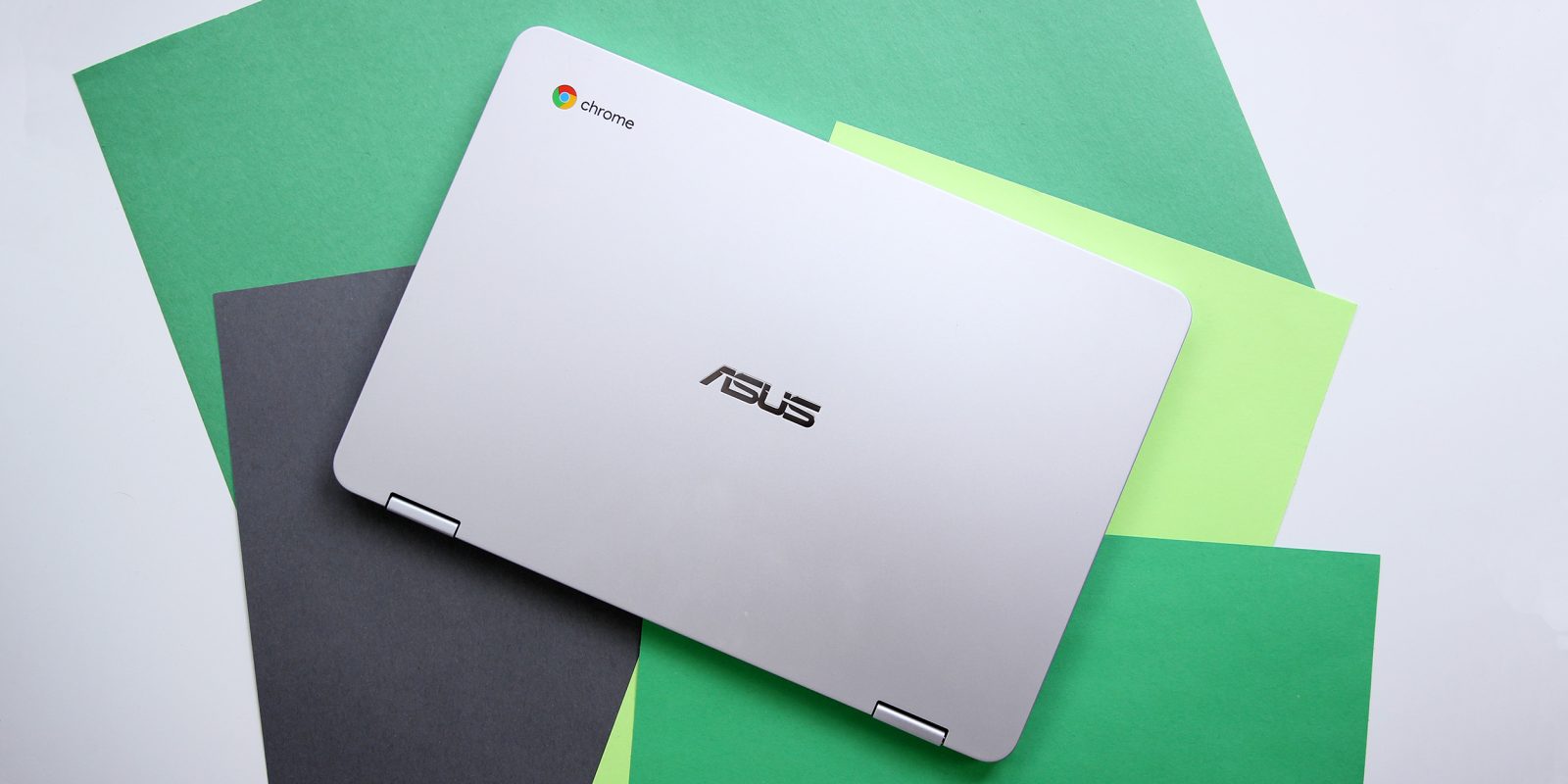 2017’s crop of Chromebooks have been pretty great, and one of the best models available has been the ASUS C302CA convertible. The slightly more powerful Chromebook is an excellent offering across the board, and now an upgraded model is finally becoming available.

ASUS has made clear mention of a Core m5-powered C302CA Chromebook on its official website since launching the machine, but it has been tough to pick up. Now, a Core m5 powered version of the C302CA has popped up on Amazon in the US (via ChromeUnboxed).

This model doesn’t upgrade the 4GB of RAM or 64GB of storage found on the standard $499 model, but it does update the Intel Core m3 processor to a stronger and faster Core m5 processor. Thanks to that, users should see a noticeable upgrade in overall performance.

Currently, Amazon is offering this upgraded model for $649. While certainly a jump over the standard model’s pricing, this should be worthwhile for “power users.” Hopefully, this listing is just a precursor to the fully-loaded model with 8GB of RAM and 128GB of storage.

Learn More About The ASUS C302CA: