How to watch today’s total solar eclipse on your Android, Chrome OS, and other devices 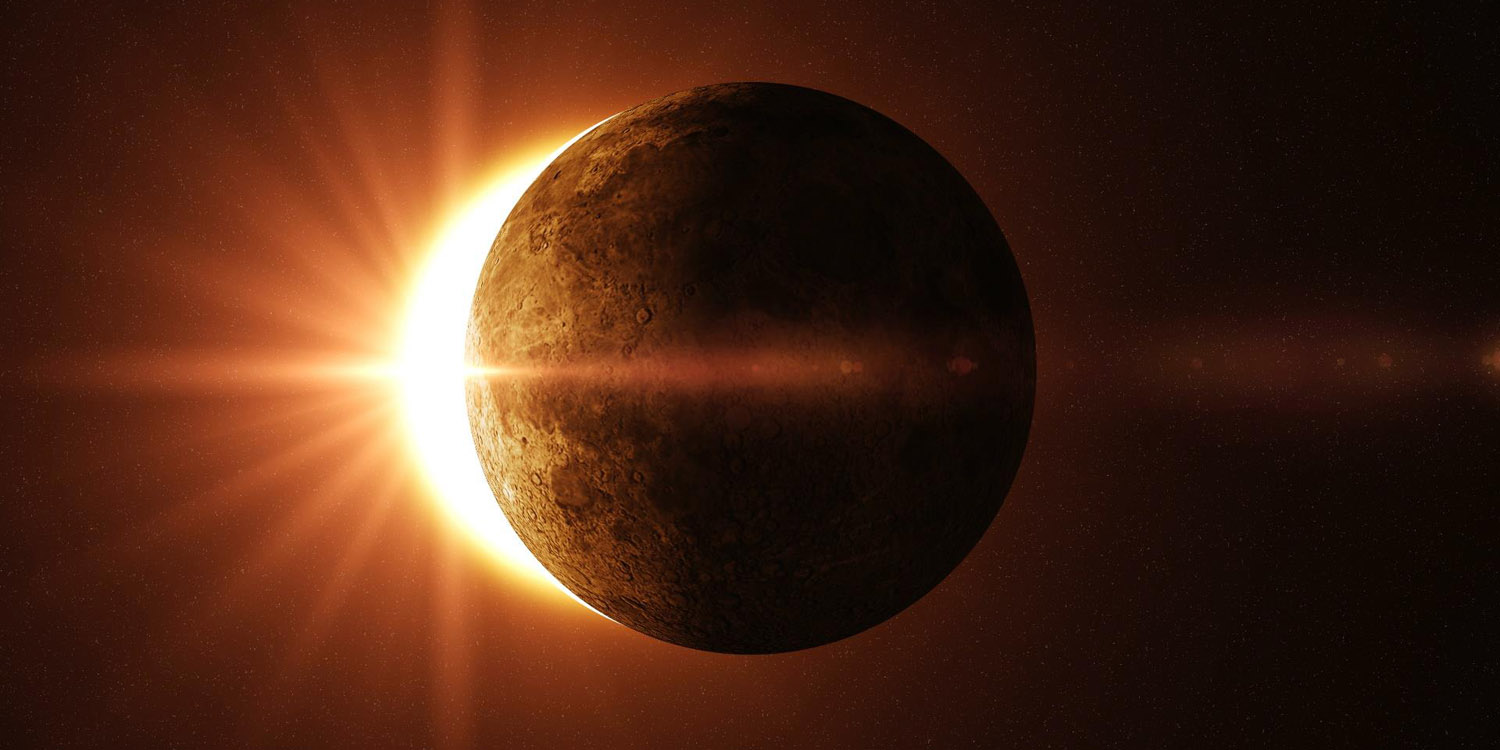 A total solar eclipse – the entire sun blocked by the passage of the moon – is one of the most awe-inspiring natural events you can experience. I travelled to Germany to view one in 1999, and I remember it vividly today. The light getting gradually dimmer and dimmer, a deep twilight and then the sudden and dramatic transition into total darkness.

Today will see America’s first coast-to-coast total solar eclipse in almost a century. You need to be in quite a narrow band of the U.S. to experience the totality in person, but if you’re not able to do so, there are plenty of ways to livestream the event …

Probably the best of the bunch will be the NASA feeds. As FastCompany notes, these not only include ground-based video, but much more!

NASA TV is available through the free NASA app for Android devices.

NASA’s feed will include high altitude balloons, and you pick and choose individual balloon feeds from Stream.live.

Telescopes of course give a great view, and Slooh’s online ones will all be trained on the main event. You need to register for a 30-day free trial to get access, so it’s worth doing that ahead of time. Astronomy.com will also be having a live 4K feed. Bizarrely, this won’t include the totality, but it’s likely to have some expert commentary, so you may want to add an audio feed into your mix.

For an immersive view, Time and Life VR are offering a 360-degree VR livestream on the magazine’s Facebook and YouTube pages.

Instagram and USA Today have partnered with a series of affiliates to provide live coverage from a number of different points along the path of the totality. TNW rounded them up.

All the main TV networks are, of course, covering the event live. Among them are ABC, CBS News and CNN.

EarthCam’s webcam network may not offer the highest-quality feeds, but they should be some interesting perspectives to maybe have open on a second screen.

As always with live events, it’s best to choose more than one source and set them going on different devices ahead of time, so you have a plan B should one of them fail. Enjoy the show!