Essential vs Note 8: How does the newbie compare to Samsung’s latest & greatest 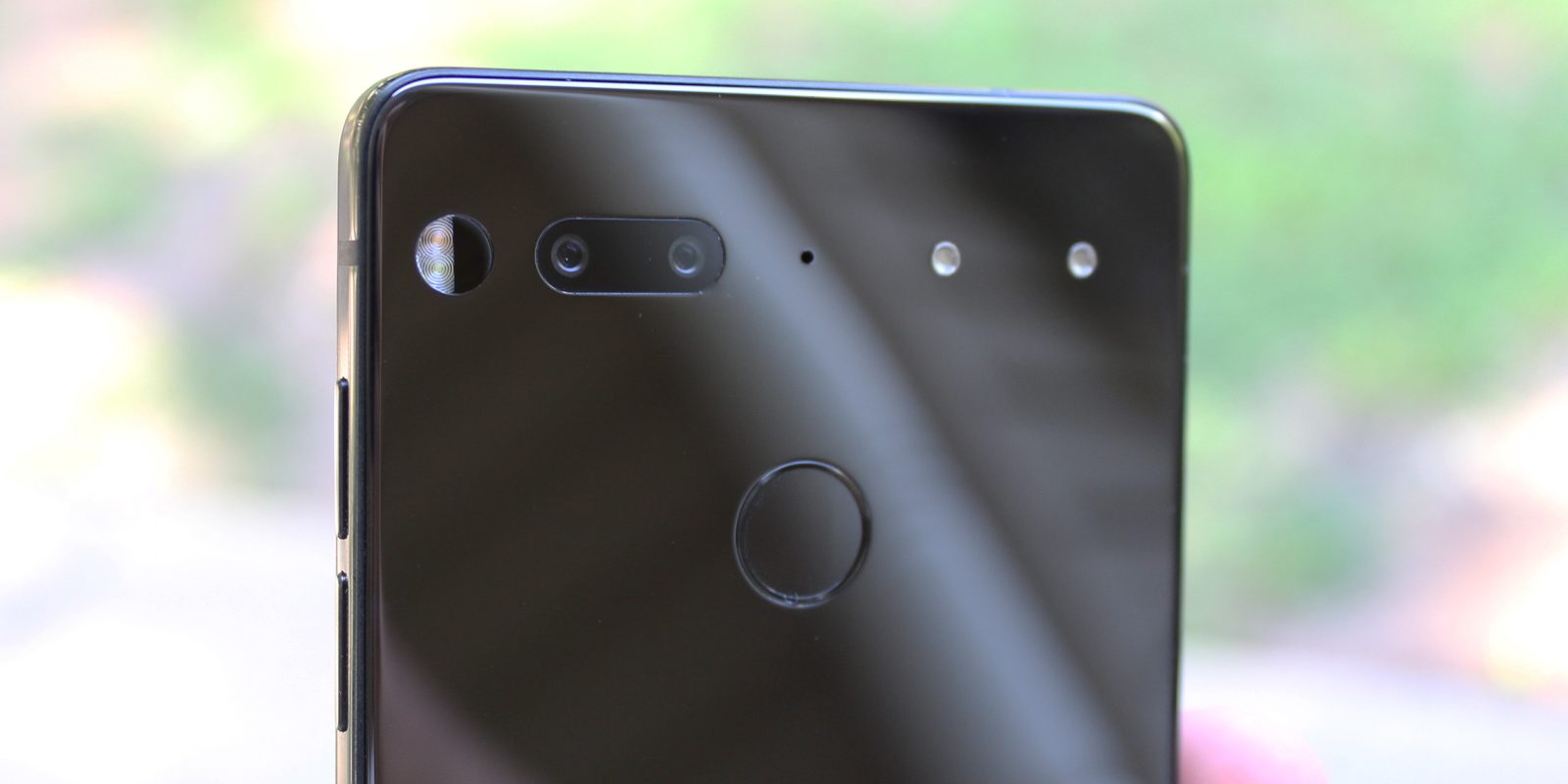 We’ve now had the chance to go hands-on with two of this fall’s latest flagship smartphones: the Essential Phone and Samsung Galaxy Note 8. While one comes from a brand new company backed by Andy Rubin, the other is a part of a long-existing line of smartphones that have a loyal audience. Let’s see how the two compare…

As these are both brand new handsets, we haven’t had the chance to thoroughly review either device. What we do know from our initial hands-on of the phones is that both are made from premium materials and feature the latest specs found on any handset.

First, we have the Essential Phone. When Rubin’s company set out to make its first smartphone, it wanted to build something unique and clean, and Essential achieved both of those goals. Made out of a combination of ceramic and titanium, the Essential Phone is almost indestructible. On the software side of things, Essential made the handset run near-stock Android and didn’t install any bloatware onto the device.

The Galaxy Note 8 is just like Samsung’s other offerings from earlier this year except that it includes a slightly larger display and a built-in stylus called the S-Pen. The only real differences between the Note and the Essential Phone is a slight bump in RAM and a headphone jack. The biggest difference is the skinned version of Android running on Samsung devices which some love and some hate.

An enormous deciding factor for consumers comparing these two devices will be the camera setups. Samsung is known to have some of the best smartphone cameras throughout its lineup of devices. Essential unfortunately, suffers pretty dramatically in this area with low-light photos taking a significant hit thanks to its lack of OIS.

Take a look at our side-by-side comparison:

So which would we recommend? That’s a tough call at this point, and not just because we haven’t fully reviewed either handset.

With the Note 8, you pretty much know what you’re getting; Android updates months after they’ve been released by Google and a device that will most likely never get new features from Samsung after its first year on the market. But you will also be getting one of the best smartphone cameras on the market.

Essential is still an unknown company. While we have Rubin stating that it will push out fast updates and continue to grow the platform with new devices, accessories, and features, there just isn’t a track record to know if the company will follow through with the promises. Initially, Essential Phone’s biggest issue is camera performance, but that is something that can be perfected with software updates.

If you’re interested in either handset, you can buy the Essential Phone now from the company’s website or pre-order the Note 8 from almost every carrier or directly from Samsung.