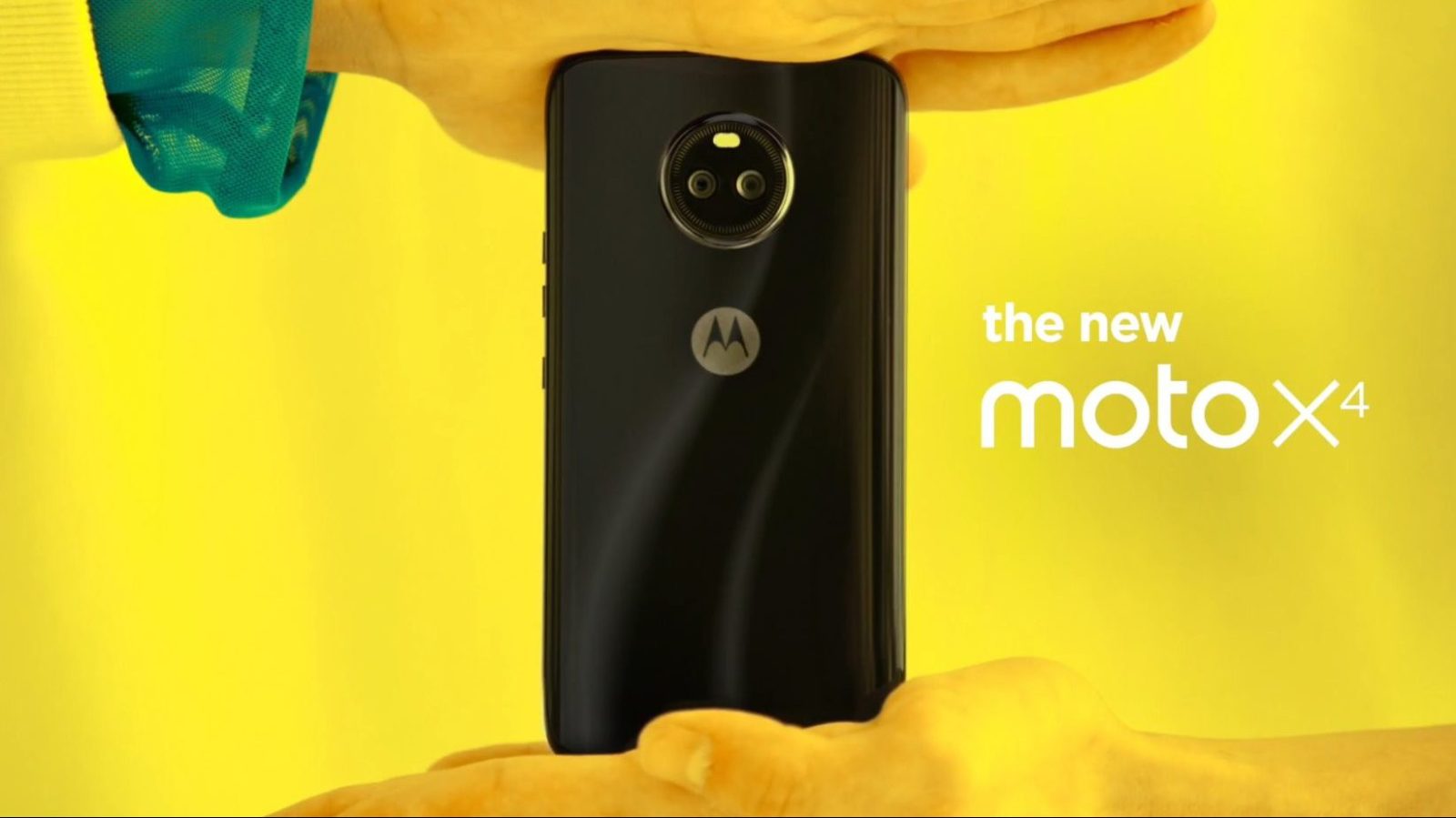 Keeping a product secret is difficult in 2017, but sometimes a classic screw-up is what causes a phone to be leaked ahead of its announcement. Today, just a few hours before the official reveal, Motorola has fully leaked all of the details of the Moto X4.

Through Motorola’s own blog (since deleted, via TheAndroidSoul), the company has given us all the details on its new mid-ranger, the Moto X4. As expected, the Moto X4 is falling in between the G-series and Z-series smartphones with a Snapdragon 630 powering the Android Nougat experience. The phone also houses a 3,000mAh battery between the two slabs of glass, as well as being IP68 rated for dust and water resistance.

The Moto X4 will also be the second Motorola smartphone to debut with a dual-camera setup following the Z2 Force. This time around we’re looking at one 12MP primary sensor and a secondary 8MP sensor which will be used for depth effects and black and white photos. The front facing sensor lands at 16MP and includes an “adaptive low-light mode” and “panoramic selfies.”

Motorola is also including direct integration with Amazon’s Alexa, as well as building in some new features such as the ability to connect to up to four Bluetooth devices at a time (through Bluetooth 5.0 most likely). The phone will also offer a “quick screenshot” option that is enabled by placing three fingers on-screen at once as well as a “Moto Key” password manager.

It seems as though the Moto X4 will debut first in Europe this September for €399. Starting later in the fall, the phone will go on sale in global markets including the US where it is expected to launch for $400 or less with Project Fi capability. 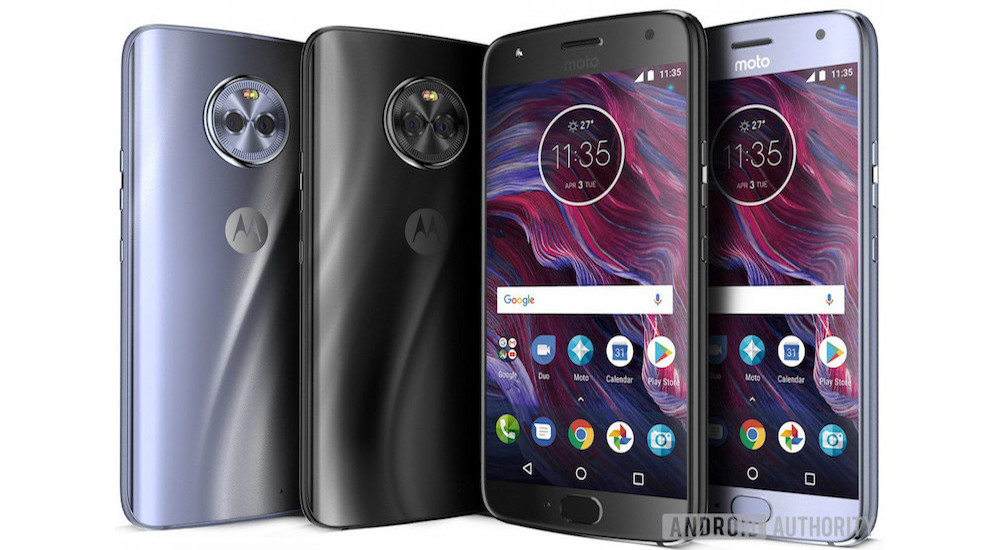