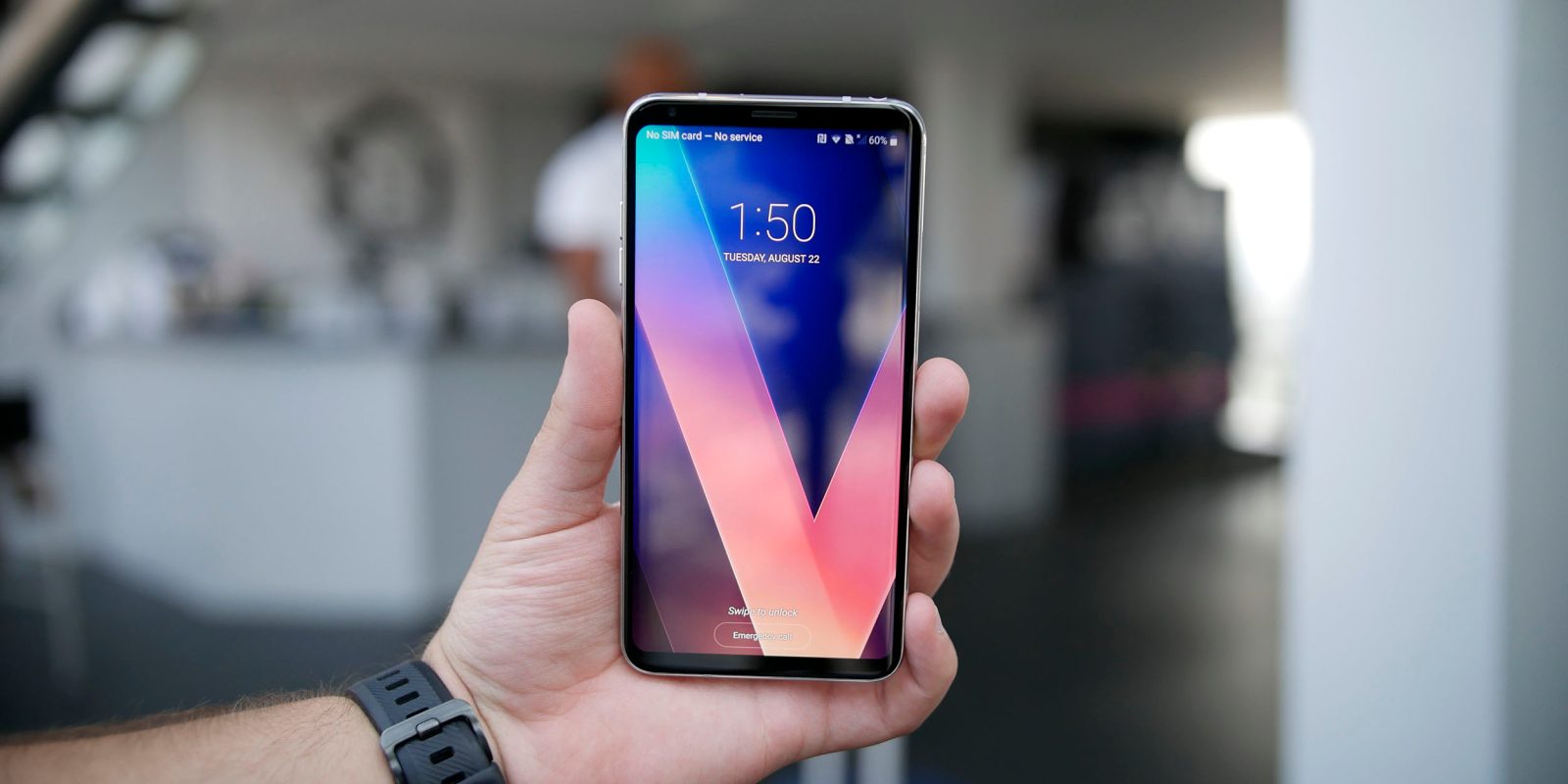 LG’s V30 is now official and it’s going to end up being a pretty fantastic option for a lot of buyers, but LG has been quiet so far on two very important details. Despite knowing everything about the phone itself, LG hasn’t officially stated when it will go on sale nor how much it will cost. While we still don’t have a concrete release date, LG has seemingly confirmed the pricing for the US market.

LG is currently running a giveaway through social media outlets, offering up 3 brand new LG V30s to customers. It’s an excellent contest which is easy to enter with a simple retweet, but what’s interesting is what it reveals.

Through the terms and conditions for the contest, LG quietly says that the LG V30 is priced at $749 (first spotted on Reddit). This could change, of course, but the price is listed as the “Approximate Retail Value” of the device. That means that pricing could change between models, carriers, and regions, but it’s a safe bet that LG is going to stick close to $749. In the past, other contests have revealed unannounced pricing and have mostly been accurate, so hopefully, that’s the case here once again.

Personally, I think $749 is a good spot for LG to land on pricing with the V30. It offers the same specifications if not improving on other current Android flagships, all for a lower price compared to its primary competition in the Note 8 and Galaxy S8+.