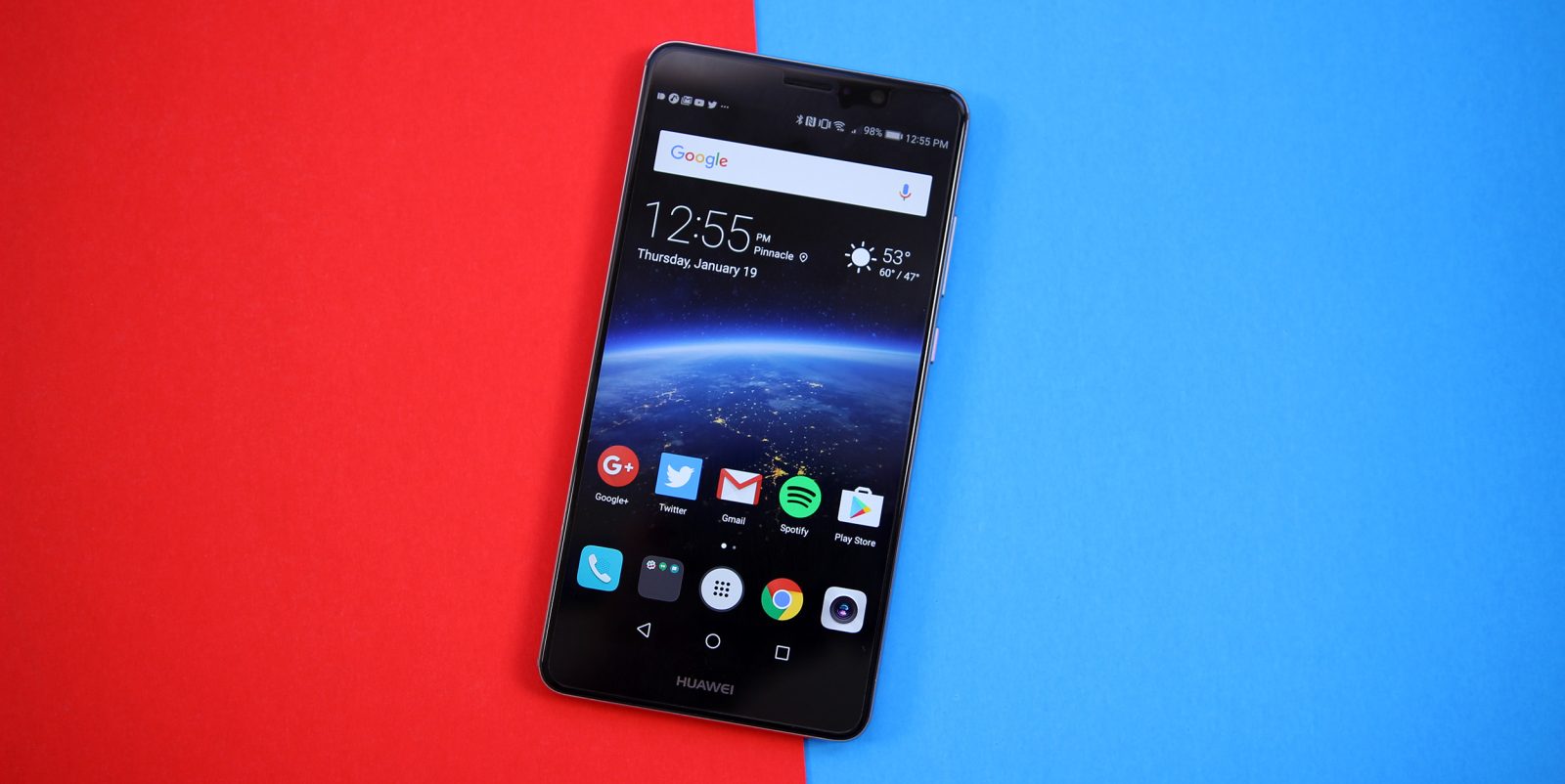 There are a lot of good phones hitting the market this fall, but one of the devices I’m most excited for is the Huawei Mate 10. Recent renders and rumors have pointed towards some interesting new features for the new flagship from the world’s second largest phone maker. However, today Evan Blass is reporting that at least one version of the phone is going to be delayed by quite a bit.

Previous teasers from Huawei’s CEO revealed that the company was jumping on board with the “bezel-less” trend with its “EntireView” display, but later reports revealed that only one of two Mate 10 devices would actually pack that display.

Blass reports that the Mate 10 Pro, codenamed “Blanc,” will ship packing a QHD 5.99-inch display with an 18:9 aspect ratio and high screen-to-body ratio. Despite a slim body of 7.25mm, the phone is still going to pack a 4,000 mAh battery, as well as a refreshed camera array. This time around Huawei’s Leica-branded camera will match the LG V30’s record-setting f/1.6 aperture with the primary 12MP camera as well as offering OIS and a 20MP secondary sensor.

The Mate 10 Pro will apparently also offer 6GB of RAM, up to 128GB of storage, and Huawei’s new Kirin 970 processor. Along with that, the Pro and the rest of the Mate 10 lineup will ship with Android Oreo out of the box and EMUI 6.0.

Those specs put the Mate 10 Pro at the top of Huawei’s lineup, but on the other end there’s a new mysterious device in the lineup known as “Alps.” This device offers up a 5.88-inch QHD display at a standard 16:9 ratio, suggesting it may not go with the bezel-less trend. The same Kirin 970 powers this device but with only 4GB of RAM and 64GB of storage at the best.

It’s unclear where the standard Mate 10, “Marcel,” fits into this puzzle, but it would presumably fall in between these two with upgrades/downgrades in one place or another. Regardless, the Mate 10 and “Alps” are likely the only two that will be available within the same month of their announcement.

Huawei’s event lands on October 16th and “Alps” is expected to ship later that month. The Mate 10 Pro, on the other hand, probably won’t ship until at least December.