Over the weekend, we spotted a new “Headphones” product listed on Google’s main support site that possibly hints at the consumer name for “Bisto.” With increasing frequency in recent weeks, we have learned a great deal more about this new product category from Google.

A GIF we previously uncovered suggested an over-the-ear design, but a new image we discovered today possibly provides our first look at one of the upcoming models.

In a teardown of version 7.10 of the Google app last month, we spotted three possible codenames for “Bisto” devices — apollo, baywolf, and scout. The multiple headphones referenced in code fall in line with the OEM model that Google is hinted at using for Bisto. Of course, it’s unclear

Today, a look through assets in the Google Assistant app on iOS give us our first possible look at “baywolf.” While clearly a drawn graphic (titled baywolf-oobe-image.png), the headphones shown are much more specific than the other generic icons. Featuring precise detail, they differ from the animation we previously saw, as well as the Bisto “logo” we also encountered in the iOS app.

With an over-the-ear design, there are three buttons grouped together on the right cup, as well as a solitary button on the left. Given other strings found in the Google app, the latter button is likely for Assistant, while the three others are top, middle, and bottom. 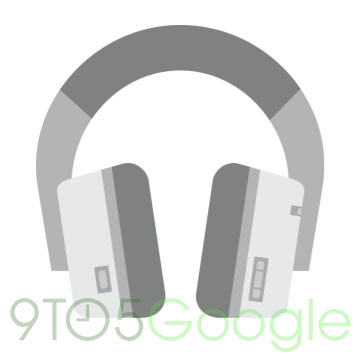 According to strings, a single tap of the Google Assistant button can playback your notifications, while a long press is used for issuing a command:

<string>Just so you know, you can listen to your notifications for up to an hour. To hear them, press the Google Assistant button.</string>

Given the increasing nature of these leaks, especially Saturday’s, it’s likely that a public release is coming very soon. One going theory (via Reddit) notes the similarity between baywolf — today’s image, as well as what has been described in teardowns — and a leaked upgrade to the Bose QC35 (via The Verge).

Like baywolf, these new pair of QC35s have a button — that could be for Google Assistant — on the left cup that is not found on any other Bose headphones. Meanwhile, the other three buttons on baywolf match the layout of existing Bose over-the-ears. 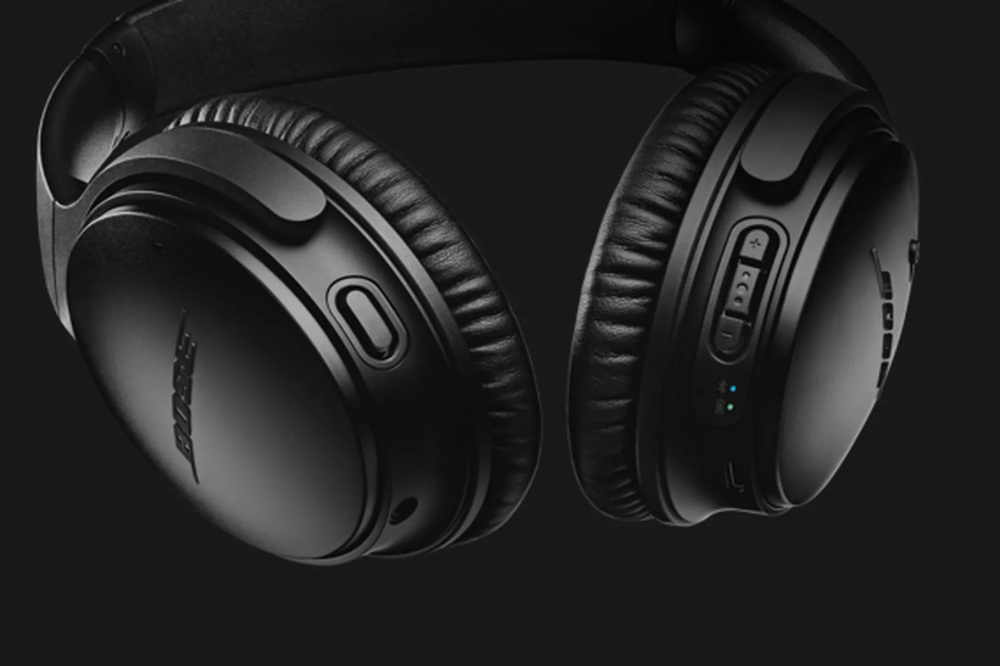