Xiaomi announces the Mi Mix 2 and Mi Note 3, a better bezel-less flagship and mid-ranger for the end of 2017 Xiaomi made some waves last week with the announcement of its first Android One handset — the Mi A1. There’s certainly a lot of interest surrounding the Mi A1, but just a few days after its announcement, Xiaomi has already announced two additional new gadgets in the form of the Mi Mix 2 and Mi Note 3.

The Mi Mix 2 is the more powerful/interesting of the two devices, and as the name suggests, is a successor to last year’s Mi Mix — the phone that truly started the whole bezel-less craze with smartphone displays. The Mi Mix 2 features a smaller 5.99-inch display versus last year’s 6.4-inch panel, and the form factor has also been converted to an 18:9 one (similar to what’s found on the Galaxy Note 8 and LG V30). That display uses a FullHD+ resolution of 2160 x 1080, and Xiaomi says that it’s reduced the bottom bezel by 12% compared to the original Mi Mix.

As for device specifications, the Mi Mix 2 is powered by the Qualcomm Snapdragon 835, 6 or 8GB of RAM, and a 3,400 mAh battery with Qualcomm Quick Charge 3.0. The battery capacity in the Mi Mix 2 isn’t necessarily small, but it’s significantly less than the 4,400 mAh unit found in its predecessor. We’d expect some drop in capacity with the Mi Mix 2’s smaller size, but a decrease of 1,000 mAh seems excessive. 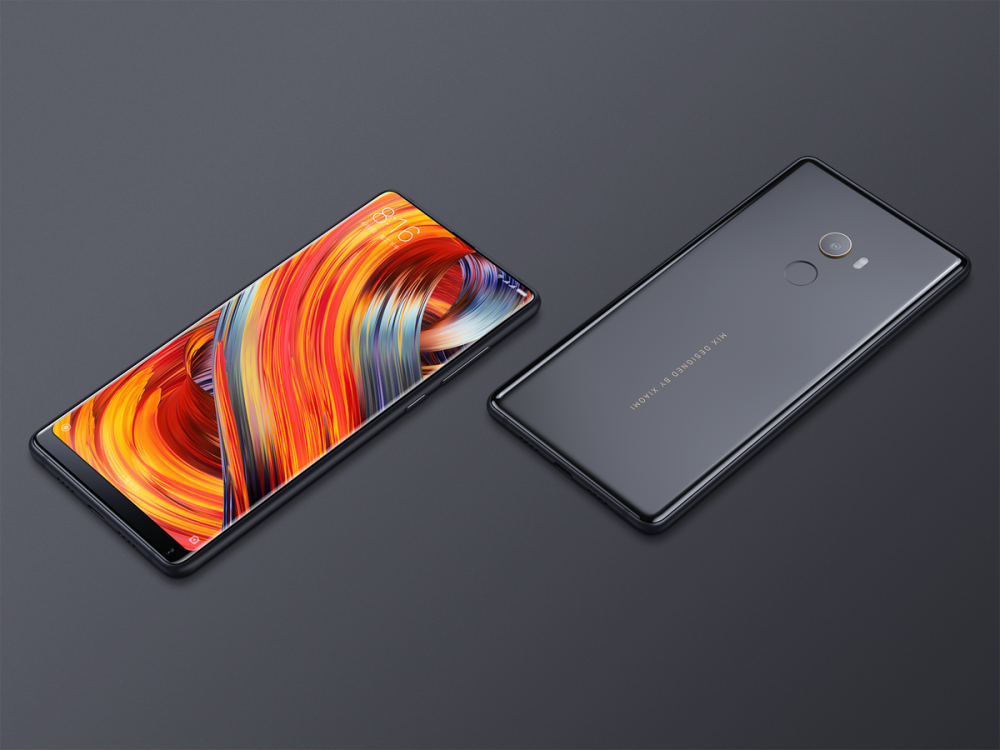 The 6GB RAM variant comes with either 64, 128, or 256GB of storage while choosing 8GB of RAM will limit you to just 128GB. However, the 8GB/128GB flavor also comes with a special ceramic body that the 6GB RAM option doesn’t have.

Moving over to the Mi Note 3, this is a decidedly less powerful and more affordable smartphone offering from Xiaomi. The Note 3 features a more traditional 5.5-inch 16:9 screen that comes with a special reading mode (not unlike what OnePlus introduced with the OnePlus 5). Powering the phone is the Snapdragon 660 processor, 6GB of RAM, and a respectable 3,500 mah battery.

Around back on the Mi Note 3 is a dual-camera system with a primary 12MP sensor and another 12MP telephoto one that brings 2x optical zoom. There’s also 4-axis optical image stabilization here, meaning that you’ll be able to pull-off portrait shots with the iconic bokeh effect that’s become so popular this year. 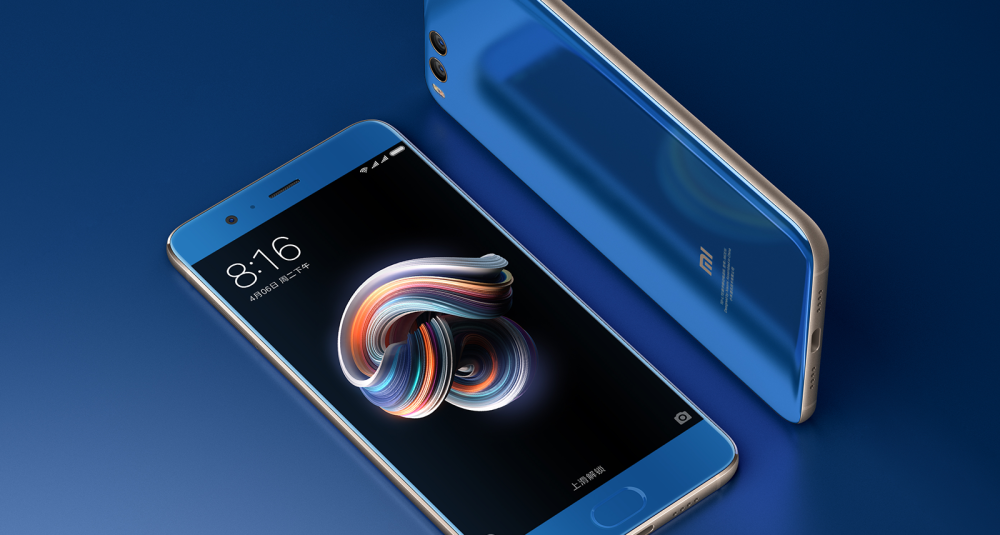