Xiaomi Mi Mix 2: The latest bezel-less beast will be announced on September 11 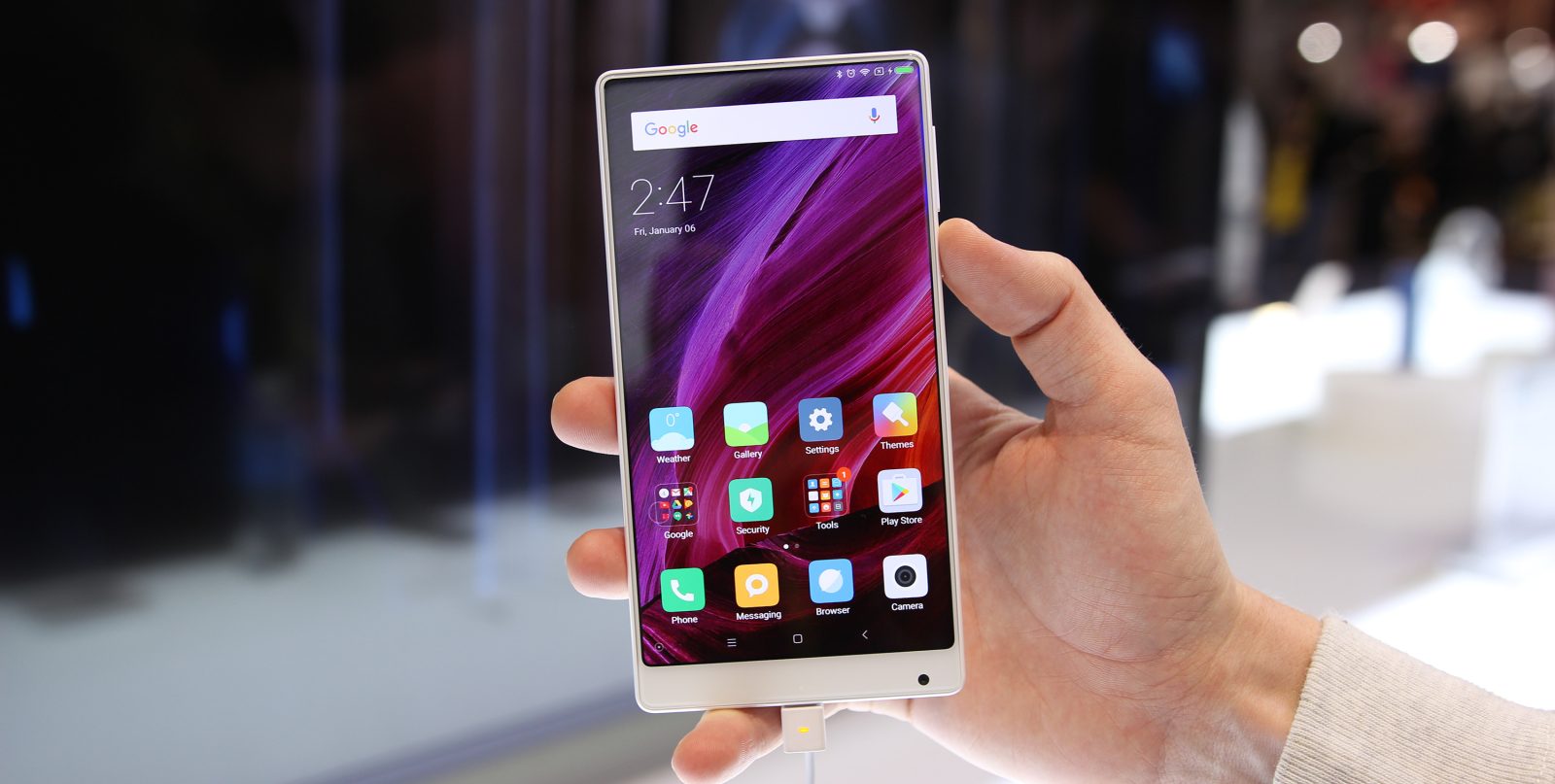 Xiaomi was the first company to announce and release a near bezel-less smartphone last October with the Xiaomi Mi Mix. The Mi Mix was (and still is) one of the most futuristic-looking smartphones around, and we’ll soon know everything about its successor..

On its official Weibo account in China, Xiaomi shared a teaser image for an event that’s being held on September 11. The image shows a rock formation with a smartphone outline above it, and below is text that reveals the event will be focused on the upcoming Mi Mix 2.

Just like its predecessor, the Mi Mix 2 is expected to have a display with very minimal bezels surrounding it. Last year’s Mi Mix featured an impressive 91.3-percent screen-to-body ratio, and Xiaomi is rumored to kick things up a notch this year with a 93-percent ratio on the Mi Mix 2.

Along with the impressive display, the Mi Mix 2 should also come equipped with Qualcomm’s Snapdragon 835 processor, between 6 or 8GB of RAM, and likely a dual-camera system on the back (something that’s been a popular trend throughout 2017). We’ll likely see Android 7.1.1 Nougat running on the Mi Mix 2 out of the box, and as with all Xiaomi phones, MIUI (version 9.0) will be layered on top of it.

While it can be easy to look at devices like the Samsung Galaxy S8 and LG G6 as the phones that introduced the bezel-less craze, Xiaomi was months ahead of everyone else with the Mi Mix. This places a lot of interest and expectations on the Mi Mix 2, and while it’ll certainly be an uphill battle to make the phone stand out from the rest of 2017’s minimal-bezel offerings, we think Xiaomi has what it takes. 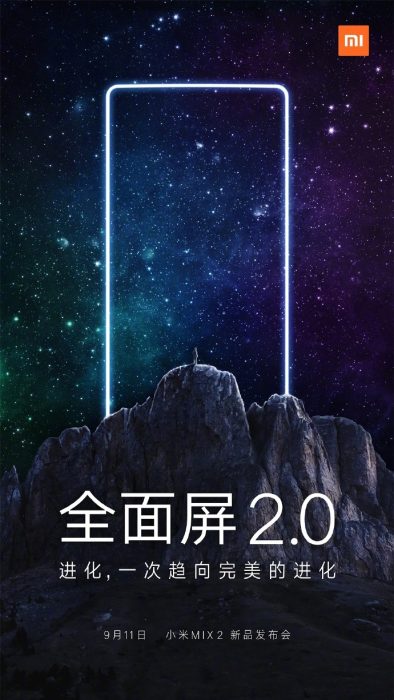 Whatever happens with the Mi Mix 2, we thankfully won’t have to wait too much longer for an official announcement from Xiaomi.