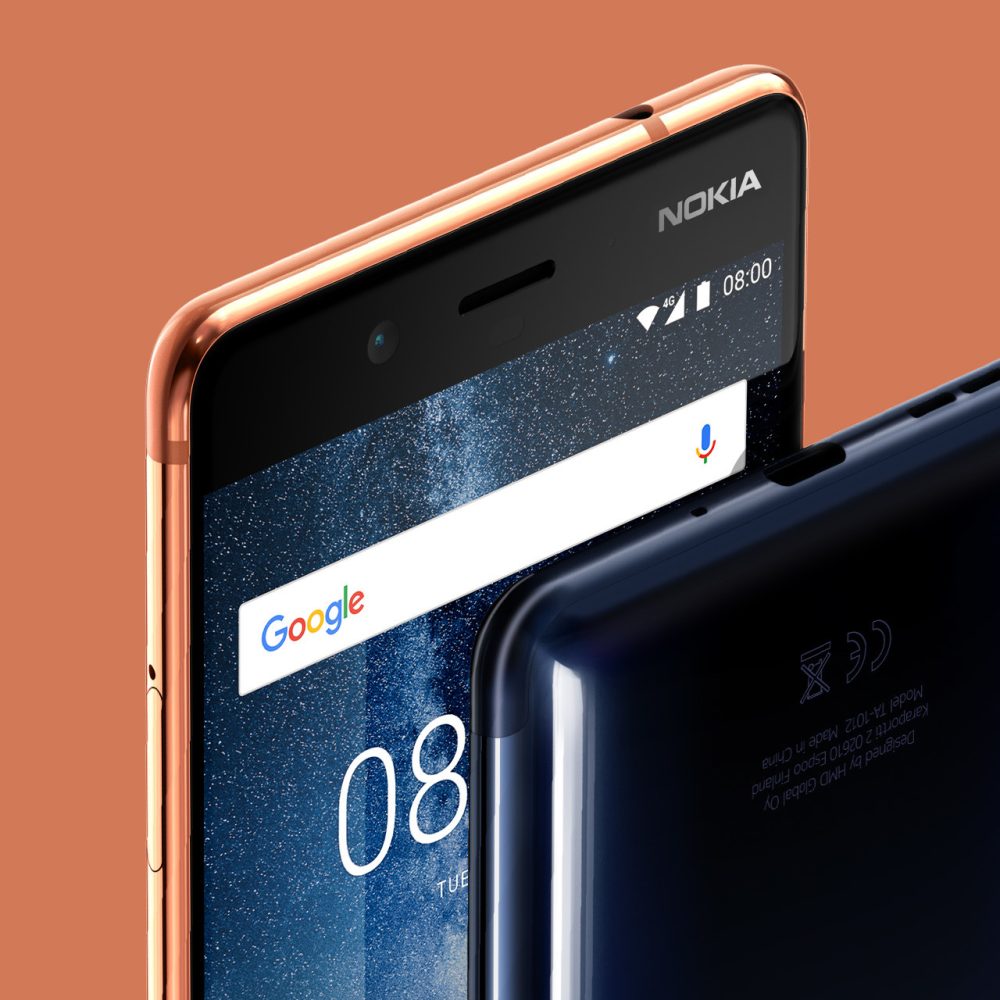 More than a month ago, Nokia announced the Nokia 8, which runs Android 7.1.1 out of the box. Google released Android Oreo soon after that, and seeing as Nokia is one of the more reliable manufacturers pushing out Android updates as of late, it shouldn’t be long before we see that release on Nokia’s new handset.

Now it’s clear, thanks to some new images published on Twitter, that the Android Oreo update for the Nokia 8 is nearing release…

Over the weekend, Juho Sarvikas, Chief Product Officer at HMD Global, tweeted 2 pictures of his Nokia 8 receiving what appears to be the Android Oreo update. While it’s clearly still a beta, the update size is a bit less than 1300MB. It’s not rolling out to everyone yet, but it seems based on these photos that Nokia is in the final stages of testing.

While the update for the Nokia 8 should be landing soon, it’s not entirely clear when the rollout will begin as Sarvikas says that it will be released “when perfect.” We don’t really have any way of knowing what Nokia’s definition of perfect is. After this update, we should also expect Android Oreo for the Nokia 6, 5 and 3, as confirmed by Juho Sarvikas this month.

We are on it @nokiamobile . @Android #Oreo maturing nicely on #Nokia8 , will release when perfect. Stay tuned! pic.twitter.com/wPxEGA4rJn