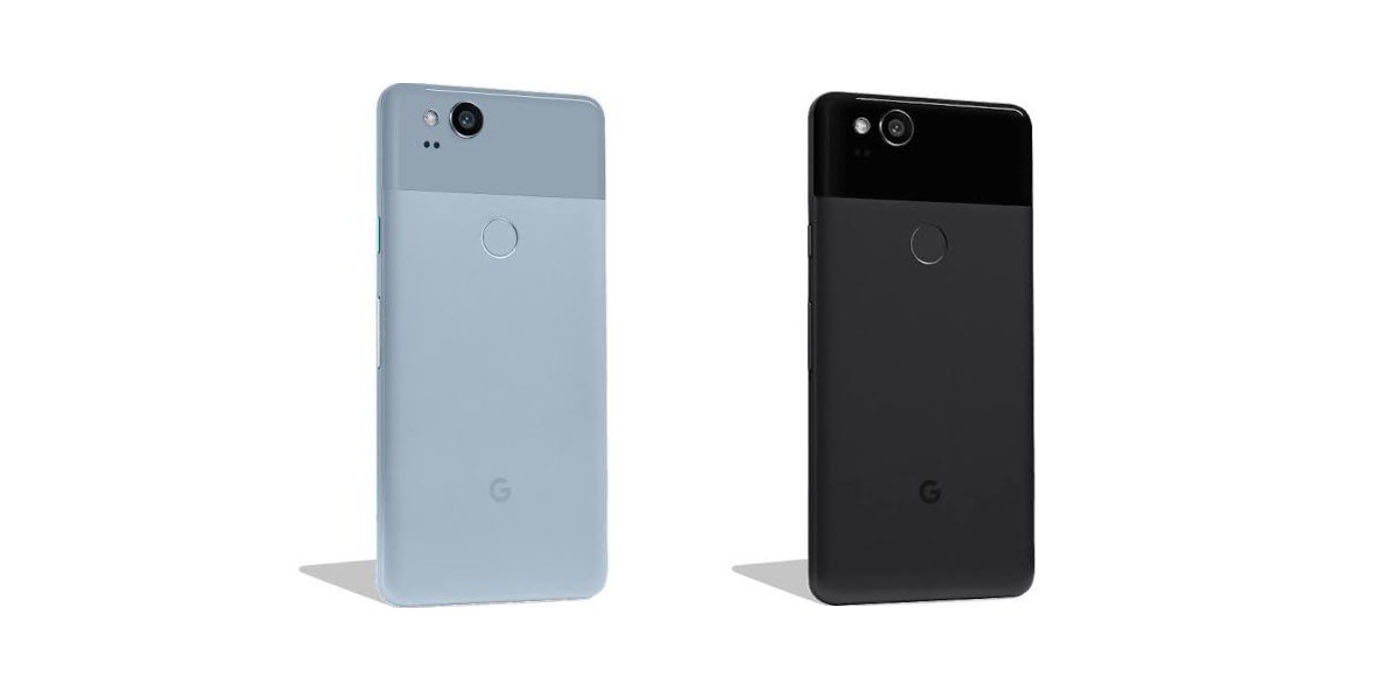 We’re about two weeks about from Google’s official launch event for the latest generation of Pixel smartphones, and the floodgates have just opened on new information about the company’s new products. Now, we’re getting new details on the Pixel 2.

Obviously, Google’s Pixel 2 XL is going to be the attention grabber of the group, but the Pixel 2 is still something to look forward to, and now we have new images courtesy of Droid-Life.

According to this latest info, the Pixel 2 is expected to be closer to its predecessor than the Pixel 2 XL, and that includes the price tag which will apparently start at $649 for the 64GB variant. The 128GB model, on the other hand, lands at $749.

The design of the phone, at least from the rear we’re seeing in these new photos, is very similar to the Pixel 2 XL. It’s interesting to note, though, that the camera and LED flash have swapped places.

As for color choices, the Pixel 2 is coming in the same black and white variants we just saw on the Pixel 2 XL, but with the addition of “Kinda Blue.”

Google is expected to put the Pixel 2 up for pre-order around the time of its October 4th event, and when it does you’ll be able to purchase it from the Google Store here.