This is how headphones with Google Assistant built-in might work 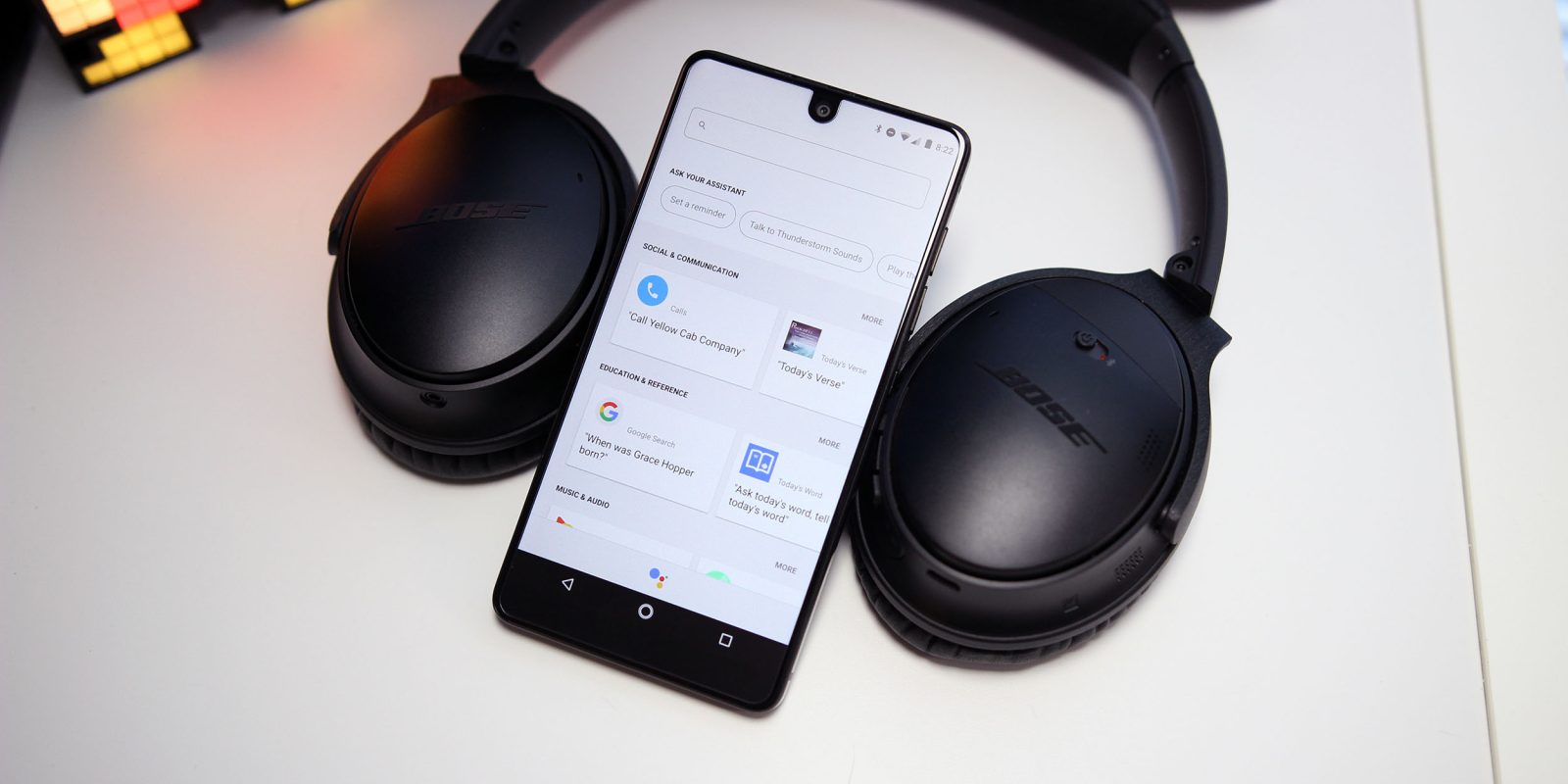 We’re quickly approaching the release of the first of many headphones with Google Assistant built-in —  the Bose QC35 II. Since our story outing these as the first with Assistant, we’ve been seeing a lot of questions regarding how they’re different from current Bluetooth headphones that have an “action” button that triggers the Assistant. We have a few ideas about that.

Currently, most wireless headphones have some way to trigger whatever digital assistant is set up on your smartphone, and that includes Google Assistant for Android devices. Through that, you can send texts, make calls, and ask questions, just like you would on your phone. On a normal pair of earbuds with volume up/pause/play controls, it’s usually press-and-hold pause/play to activate Assistant.

We’re pretty confident that headphones with “Assistant built-in” will slightly differ, however.

As mentioned, most currently-available headphones can trigger Assistant through a combination of buttons that are used for other tasks. For example, that may be a long-press of the play/pause button.

With headphones that have Assistant built-in, a dedicated button seems to be present. We’ve already seen this on the Bose QC35 II, and it makes total sense for Google to ask this of OEMs looking to include the technology.

Since Assistant will be playing such a big role in these headphones, having a dedicated button is a no-brainer that will make everything easier for the end user.

There might also be features from Google Assistant on other platforms. Google Home, for example, already stores a lot of tools that would be useful for headphones, such as native podcast support and direct integration with music apps. Both of those are no-brainers to integrate into this project, but apps are very likely another feature that will differentiate these devices.

Assistant’s library of apps is extensive, to say the least, and it’s constantly growing. There are, of course, music and audio apps, but also apps for fitness, travel, sports, and much more. Since these are all enabled by default in Assistant both on Google Home and on phones, it only seems likely that these headphones would also include them.

On currently available headphones that can trigger the Assistant, you can really only perform search functions and basic commands, however. Obviously, Assistant built-in hardware should be much more advanced and native. Like a Google Home, headphones with Assistant “built-in” should be able to do things like play a Spotify track from your library and other more advanced actions.

We’ve heard from one person familiar with the project that Assistant on this category of devices should be at some point less tied-down to your smartphone. This could mean simple commands such as calculations can be performed completely independent of a connected phone, but we’re not entirely sure.

This person also explains that Google has worked on a feature for these Assistant-built-in headphones that’s similar to Assistant on phones — the ability to store commands for use when a connection is once again available. Asking Assistant a question on these headphones when they do not have an active connection could store that until a connection is restored.

Unfortunately, our source was unable to confirm if these features would launch with the quickly approaching Bose QuietComfort 35 II. They say that the functionality was being tested on Google’s own hardware, but that this hardware will likely never see the light of day. They’re not sure what the exact feature set will be for the new Bose headphones, so we’ll have to wait a couple days to find out.