PSA: Alarms set via Google Clock are not ringing for some on Android 8.0 Oreo 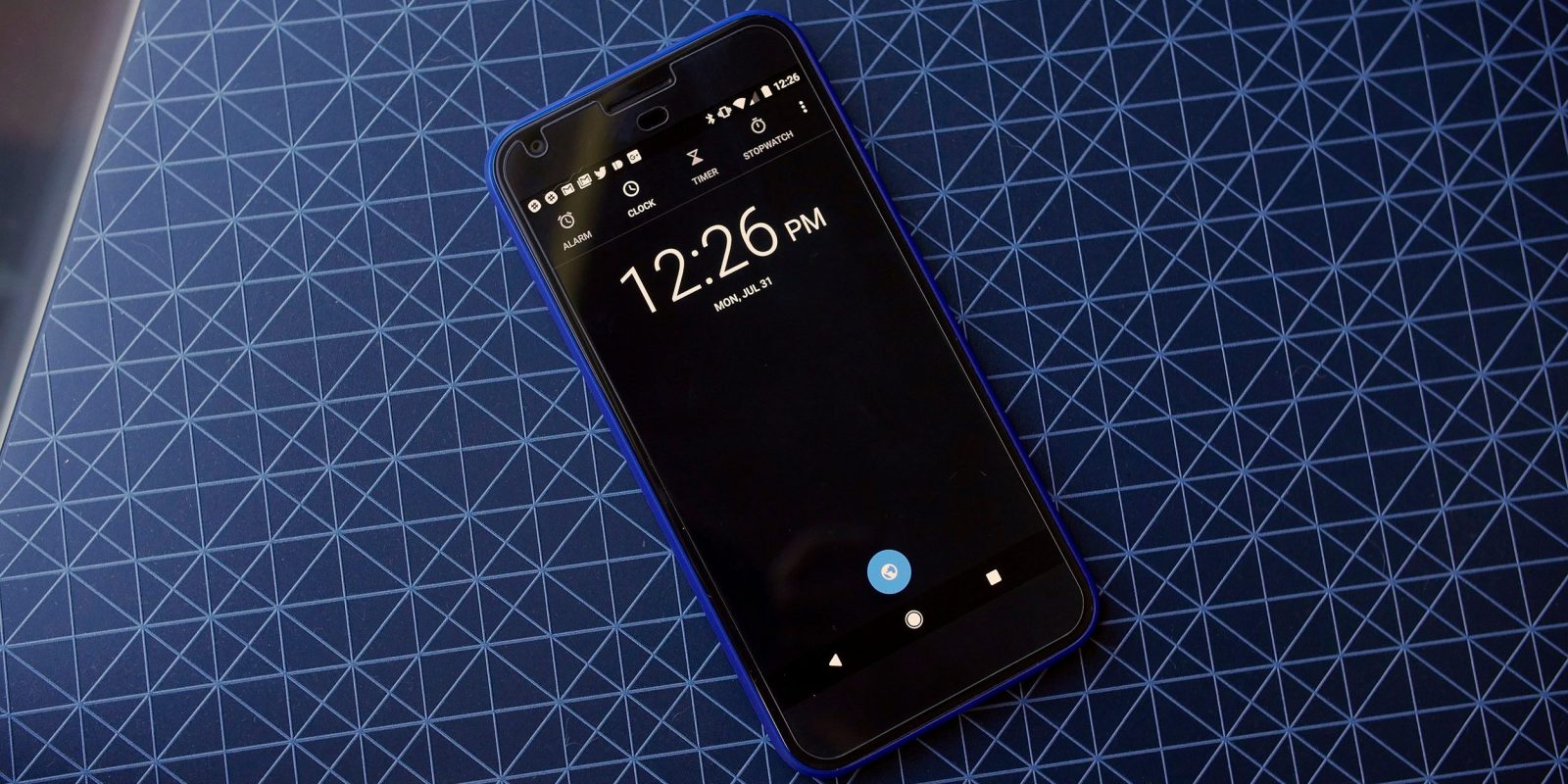 Smartphones are truly indispensable given how they’ve subsumed all the other gadgets in our lives. They are used by many as buzzers to wake up, and as such a possible alarm bug on Android Oreo is quite worrying.

The crux of the issue is how some Android Oreo devices are not playing a sound or waking the screen when an alarm set through the default Google Clock app is scheduled to go off. Additionally, other users note they are not even receiving a “Missed alarm” notification either.

So far, Oreo users on a Pixel and Nexus 5X have reported being affected by the bug. This problem does not seem to be widespread as a quick test on a Pixel running the September security patch has everything functioning perfectly.

Those who have encountered the issue recommend a variety of suggestions to possibly remedy the problem. The most common being that a reboot every so often should keep the bug away. Others note that using a third-party alarm app does not seem to trigger the issue.

Meanwhile, some are suggesting that the issue only arises when using custom media files as an alarm sound. Most notice that the default tones will always ring at the end of an alarm.

Google Clock was updated to support Oreo early last month and also introduced a darker theme and new icon. Given the complaints for such a critical function, Google will soon likely patch it.