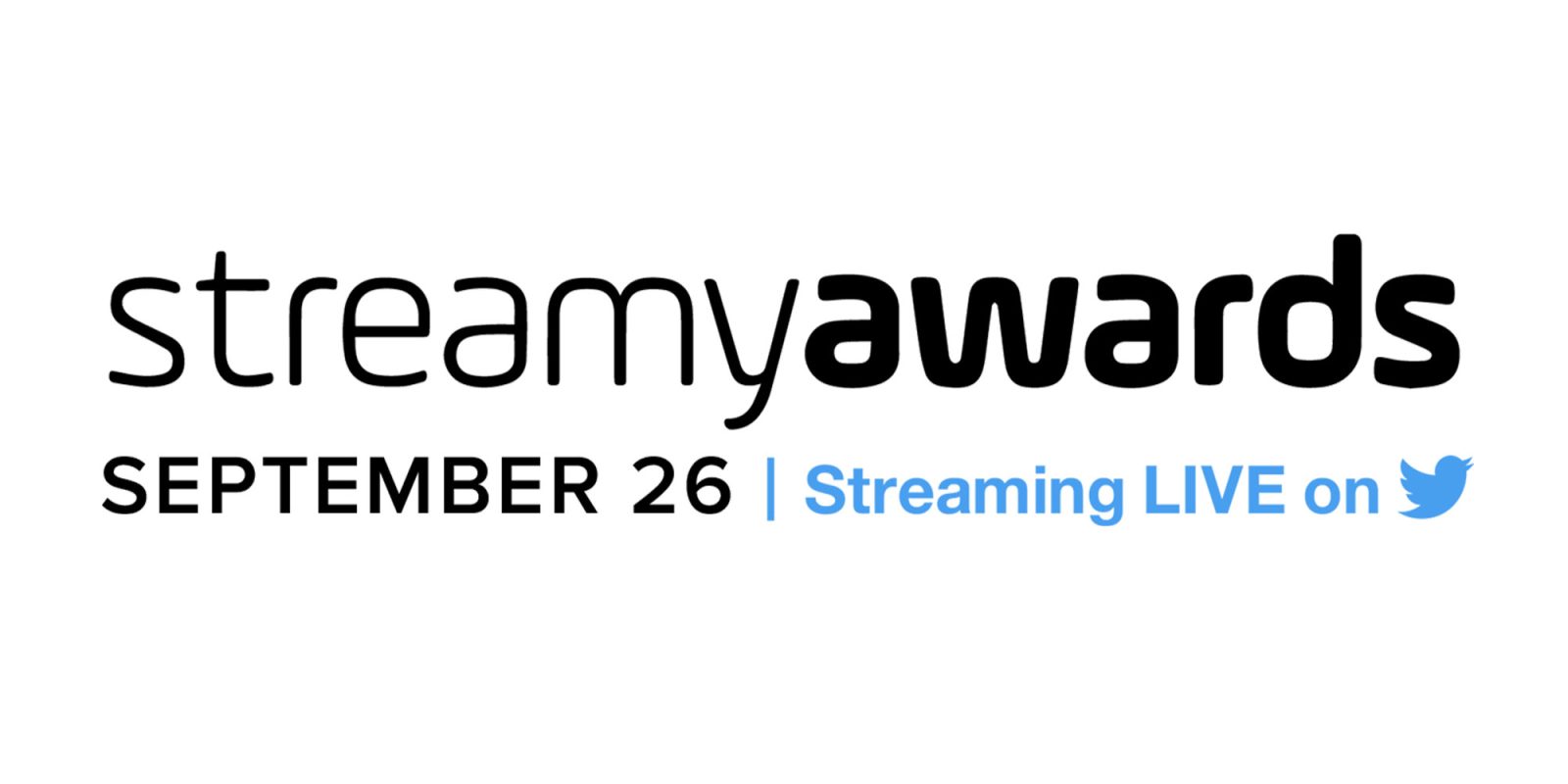 Tonight is the 7th annual Streamy Awards which is set to take place at 6:30 PM PT. If you didn’t already know, the Streamy Awards are held every year to honor online creators. This can be anyone from YouTube, Instagram, or some other online medium. To make it easy for you to watch, the Streamys will be live-streamed on Twitter, and we’ve also embedded it below…

This year’s Streamy Awards will be hosted by Jon Cozart who will be unveiling the winners of Creator of the Year, Show of the Year, Breakout Creator, and 13 other categories.

An additional 24 creators have already been awarded for their work in best overall categories that include Action or Sci-Fi, Animation, Gaming, News and Culture, and more. The entire list can be viewed on the Streamy Awards website.

If you want to see and go behind the scenes of the Streamy Awards, make sure to head on over to streamys.twitter.com where the award show will be posting regular updates as they happen. Red carpet ceremonies will begin around 4:30 PM PT.