Chrome now allows any webpage to be displayed in Daydream VR 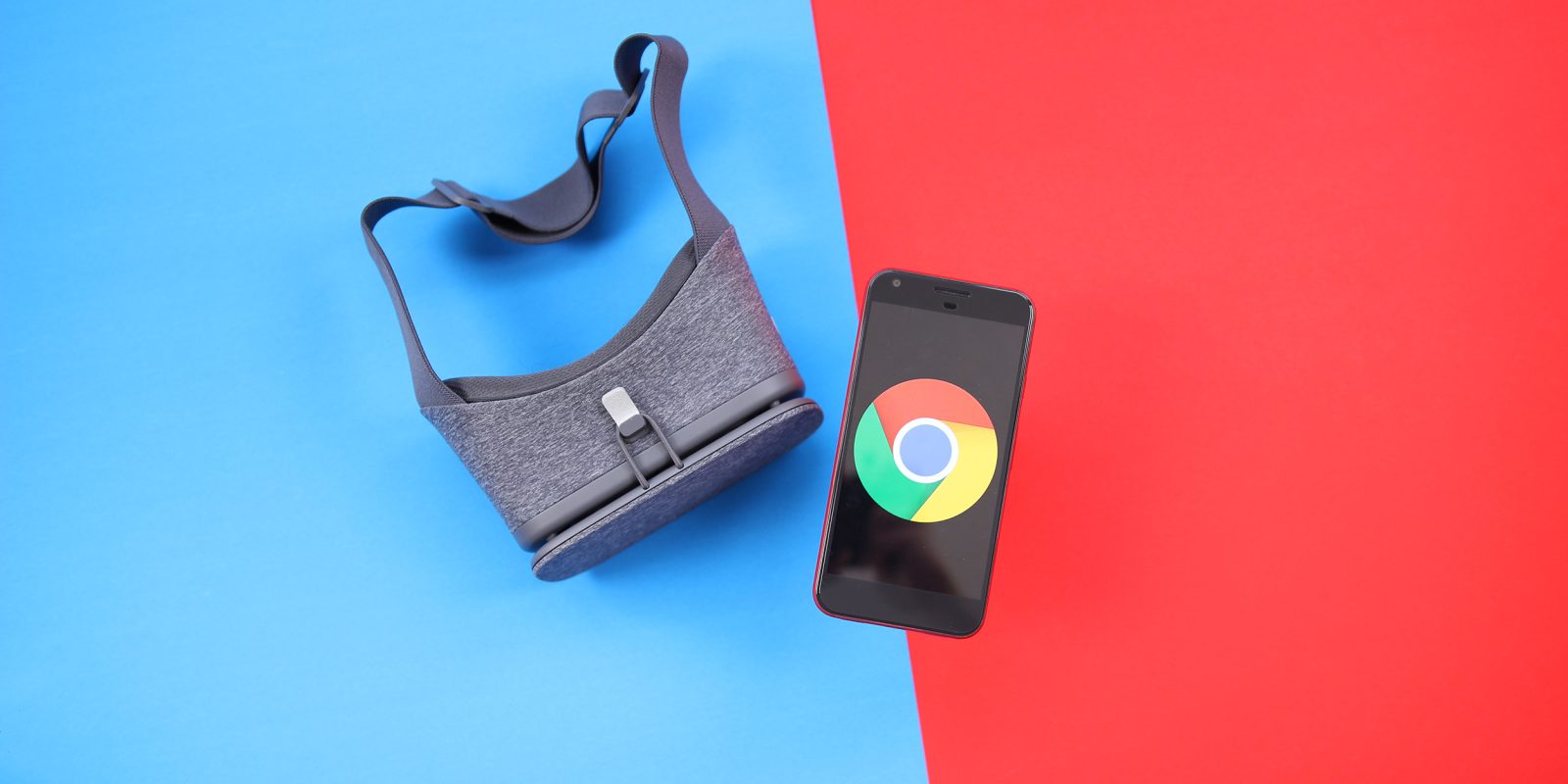 Web browsing is slowly making its way to virtual reality, and Google is pushing for developers to support the new “WebVR” platform. However, not everyone supports it just yet. Previously, that meant those websites couldn’t be viewed in a VR headset, but now, they can.

In Chrome 61, WebVR support is expanded past websites that actually take advantage of WebVR for 3D content. In this version, Chrome can also display and interact with webpages in 2D, all while in a Daydream headset (via +Francois Beaufort). Chrome on Android has supported WebVR for quite some time, but this is a great “evolution” of the technology.

Obviously, viewing 2D webpages in VR isn’t an ideal way to use them, but it’s great to see that this platform is becoming more flexible as developers slowly start taking advantage of the technology. The idea with this support is to allow users to jump between WebVR experiences and 2D pages so they aren’t constantly taking on and off the headset.

To try out a WebVR experience on your device, simply open up Chrome on your Daydream compatible smartphone and head to any web page. From there, simply toss the phone into a Daydream headset and you’re good to go.