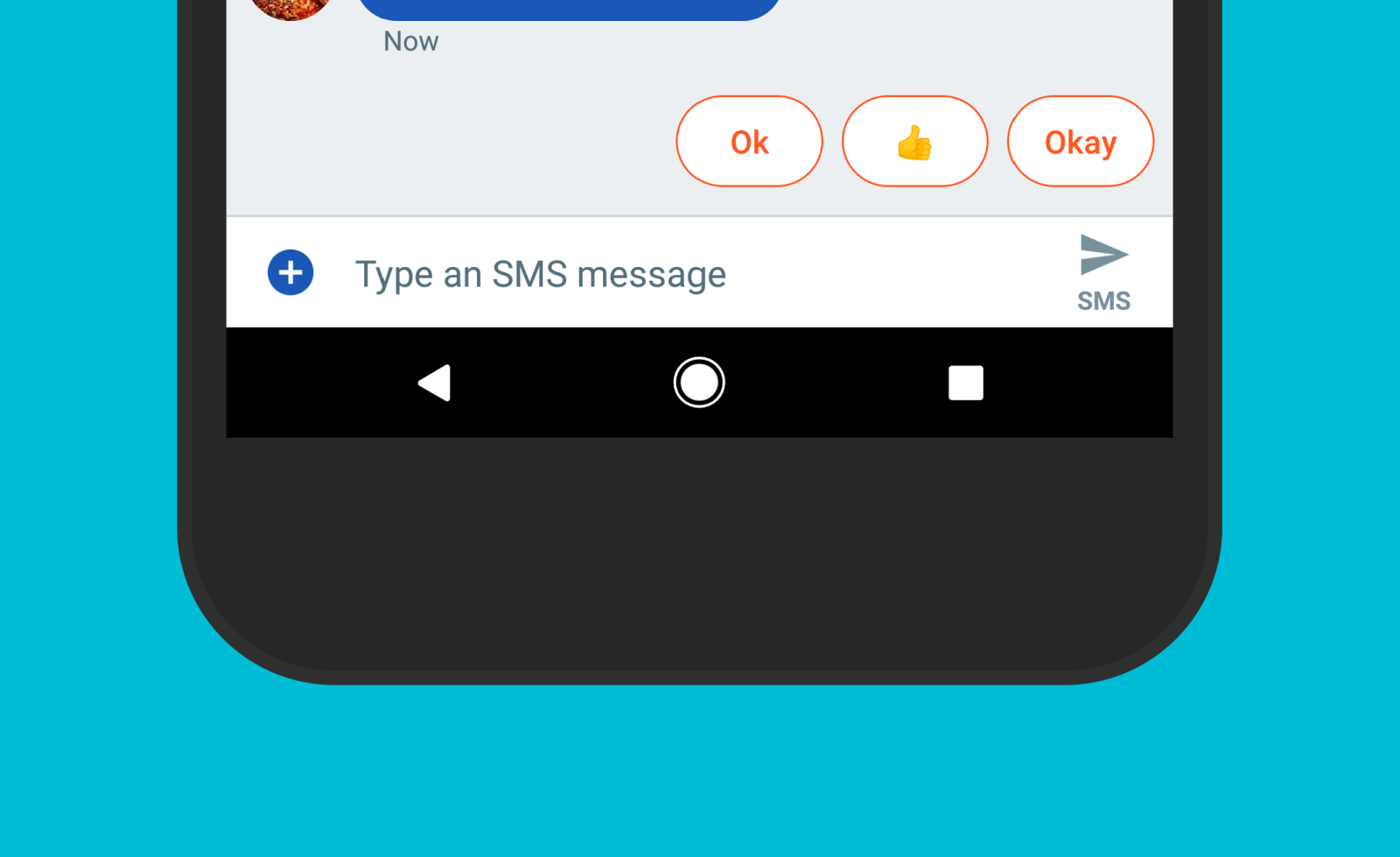 Google has a ton of messaging apps, but its best features are pretty split up between the various services. Now, one of Allo’s best features appears to be coming to the Android Messages SMS app.

A recent teardown from Android Police revealed that “suggested actions” were coming to the SMS app, and now a Pixel user on Google+ has picked up the functionality through a server-side update.

The rollout here appears to be incredibly limited, but the functionality looks just as great as what we see in Allo. Just like in that app, Google’s machine learning analyzes the conversation and gives you 3 or so replies that might be a good fit. Simply tap on one to send it in the conversation.

A teardown suggests this could possibly be limited to Project Fi subscribers, but that feels somewhat unlikely.

Another Android Messages user also revealed a brand new UI within the app for attaching pictures, stickers, location, and emojis, all from the same screen. It’s a pretty weird little UI if you ask me, but it actually looks like it could be fairly useful. This is also on a pretty limited rollout, so it’s unclear if Google actually intends to make this permanent.