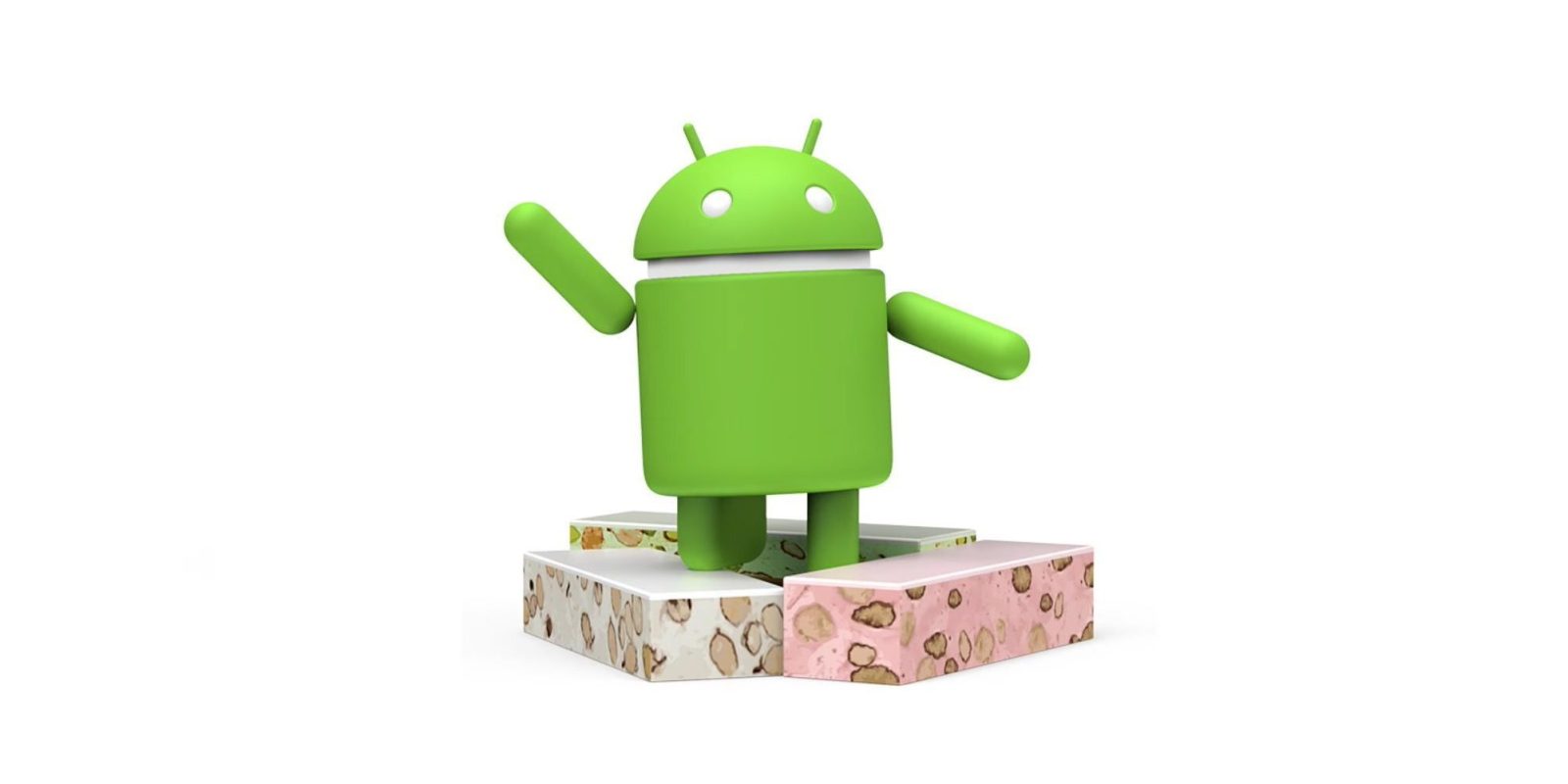 Amazon’s Fire OS, which runs on all of its Fire tablets and Fire streaming sticks/boxes, is finally getting an upgrade to 7.1.2 Nougat. While this forked version of Android is a pretty big step up from Fire OS 5 (which is based on Lollipop or Marshmallow depending on the device), unfortunately, version 6 won’t be rolling out to many devices…

First spotted by Android Police, this Android update flew under the radar but did show up on one of the company’s developer pages. Amazon doesn’t provide much of a changelog to the OS but does mention that the upgrade to Nougat allows for “checking permissions at runtime and linking to private libraries.”

While the 4K Fire TV will launch with Fire OS 6, it doesn’t appear as though Amazon will upgrade the rest of its lineup anytime soon (if ever):

Amazon Fire TV Gen 3 runs on Fire OS 6, which is based on Android Nougat (Android 7.1.2, level 25). However, previous Fire TV devices (Fire TV Stick Gen 1 and 2, Fire TV Gen 1 and 2, and Fire TV Edition) remain on Fire OS 5 (which is based on Lollipop, or Android 5.1, level 22, and some backported Marshmallow). At this time, the previous Fire TV devices will not uplevel to Fire OS 6.

Lastly, Fire OS 6 will provide access to some of Nougat’s TV features such as Picture in Picture, Content Recording, and Time-shifting APIs. We will have to see if any developers end up taking advantage of these functions.