At I/O 2017 and during a Reddit AMA with the Android Engineering team in July, Google mentioned that Oreo is mostly a “technical update” for Android Wear. Today, Google announced an Android Wear beta for the LG Watch Sport.

The main focus of the “next Android Wear update” is a “technical upgrade to API 26.” In today’s announcement post, Google does not even cite Oreo and only mentions the API level for 8.0.

Meanwhile, there are increased restrictions on background services, with developers not able to run in the background without a visible notification. Furthermore, background location update frequency will be reduced. Google encourages developers to leverage JobScheduler to make their app battery efficient.

The Android Wear beta is only available on the LG Watch Sport with users able to sign up via the same Android Beta Program for phones and tablets. The factory image will automatically be downloaded to the watch after enrolling. There are several known issues cited in the release notes.

As for when it will be released, Google notes that they “expect this to be the only beta release before the final production release.”

We are updating our devices now and will let you know if there are any user-facing changes or new features. 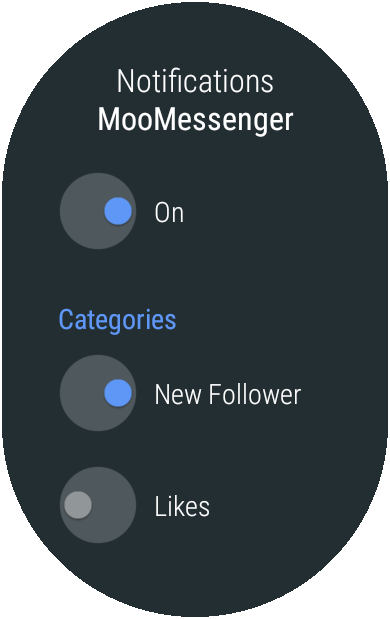