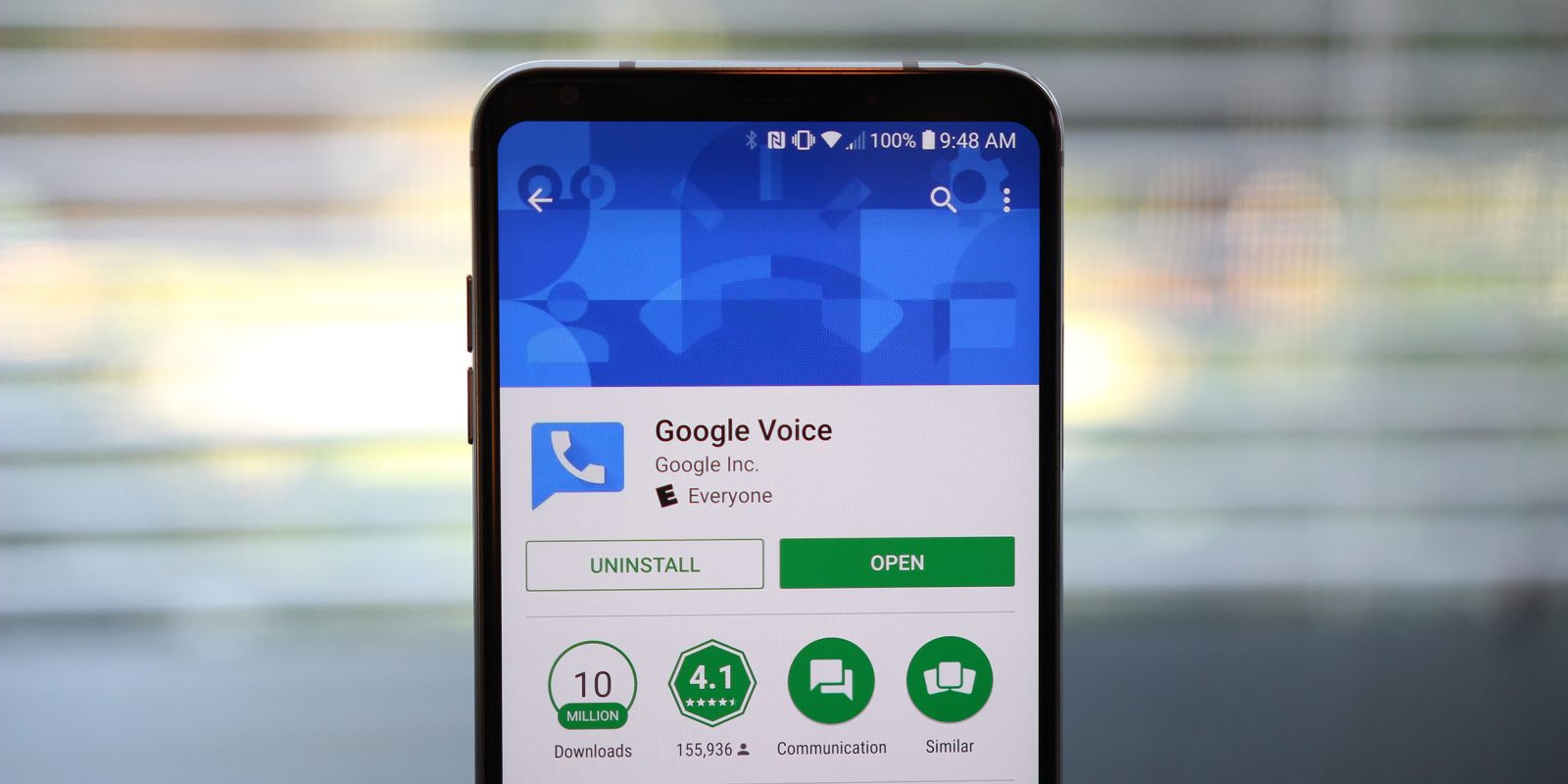 The latest version of Google Voice for Android is rolling out this morning with two notable features. In version 5.4, the app always opens on the last used tab, while there is now a shortcut to purchase Google Voice credits directly in settings.

In previous versions, if Google Voice were to fall out of memory, the app would relaunch on the first tab, Messages. Now, it will always resume on the previously used section of the app, be it Calls or Voicemail. This is especially useful if your primary use of Google Voice is either of these two tabs.

The last used tab persists even when users manually enter Overview and swipe away Google Voice from multitasking. Unfortunately, the app cannot resume on individual conversations.

In settings, under Payments, there is a new “Add Credit” button next to your current balance. Tapping opens a pop-up asking if users want to add $10 worth of Google Voice credit. Confirming will open Google Payments to pay for it with the credit card stored on file. This is convenient, but slightly buried and should also be accessible from “Credit” in the navigation drawer.

Other small changes in this version move the option to enable “Voicemail transcription analysis” from its own dedicated page to the main menu. Google’s release notes also mention the perfunctory “Bug Fixes” in this update. Version 3.4 should now be widely rolling out via the Play Store.