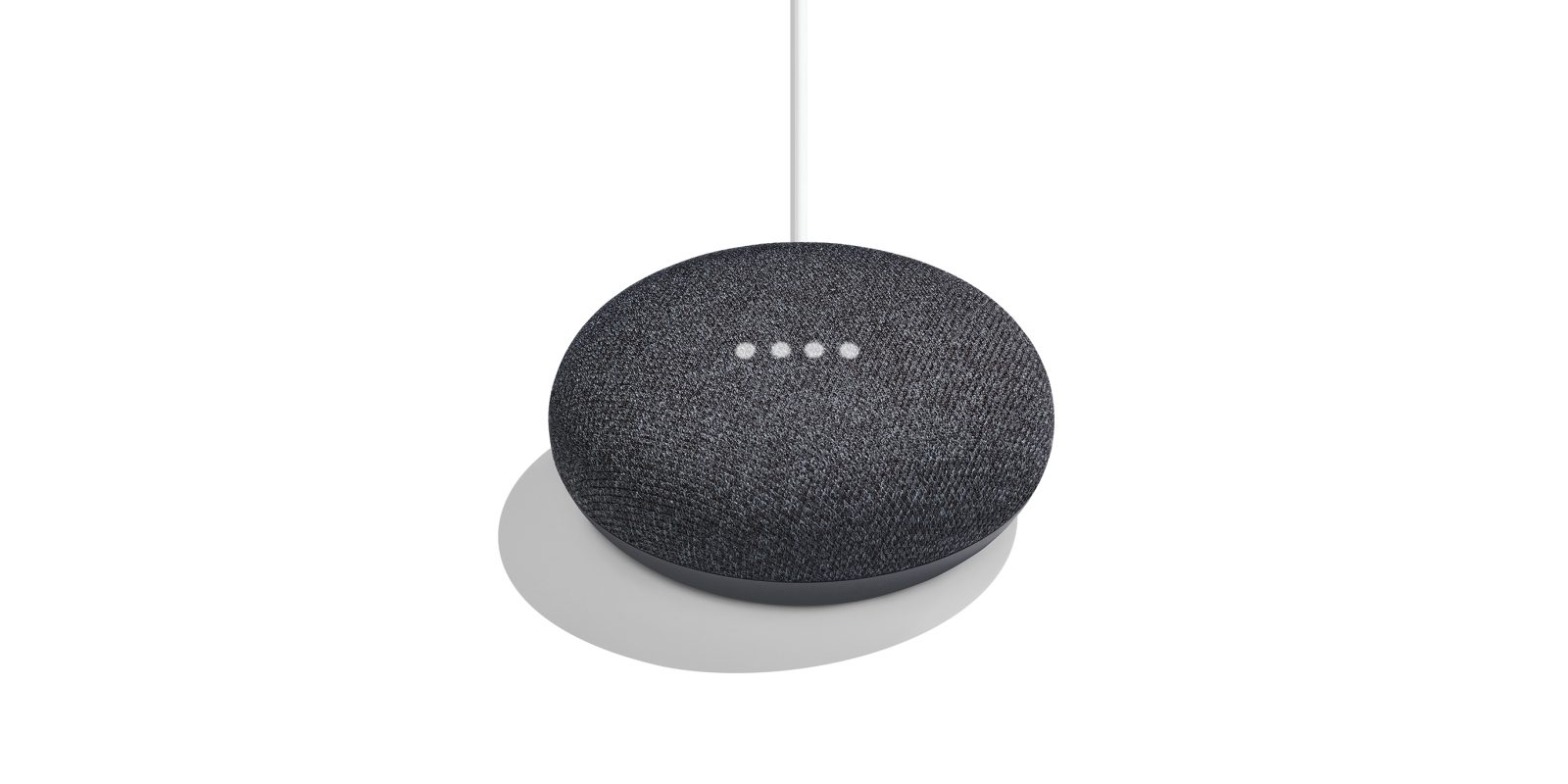 We’re just a day away from Google’s big hardware event, and one of the products we’re looking forward to most is the compact Google Home Mini. The $50 assistant looks great, and now it’s just popped up for pre-order through Walmart.

While you probably shouldn’t expect any pre-orders made today to stick, this listing does give us a lot of new details and confirm previous reports about the device. First and foremost, it confirms the name and price. The smaller speaker is indeed called the “Google Home Mini” and lands at the very reasonable price of just $49.

As expected, the listing (now pulled via Droid-Life) talks about how this device features everything the standard Home does, just in a smaller design. The listing describes it as a “powerful little helper.”

Walmart’s listing also quietly reveals the codename “joplin,” something we’ve heard in connection with this device in the past.

There’s still a lot we don’t know about the device through this listing, such as its audio specifications. It does, however, tell us the weight which is under a pound and the size which is 4.53 x 4.53 x 4.72 inches. Unfortunately, one of the images does hint at the power port, and it looks a lot like microUSB.

Pre-orders are open now, but as mentioned they probably won’t fully work until tomorrow since this page isn’t supposed to be accessible just yet. If you do pre-order, Walmart says the product will be available on October 19th.

Walmart is also running a promotion with Google Express that cuts the price of the Home Mini down to just $24 thanks to a $25 discount on all items ordered with the service through January 15th.

Along with the new details on the Google Home Mini, Walmart’s listing also gives us another look at the Pixel 2 XL, this time with the screen on and the Google Home app open. This shows off the white model with black bezels up front and those front-facing speakers too. 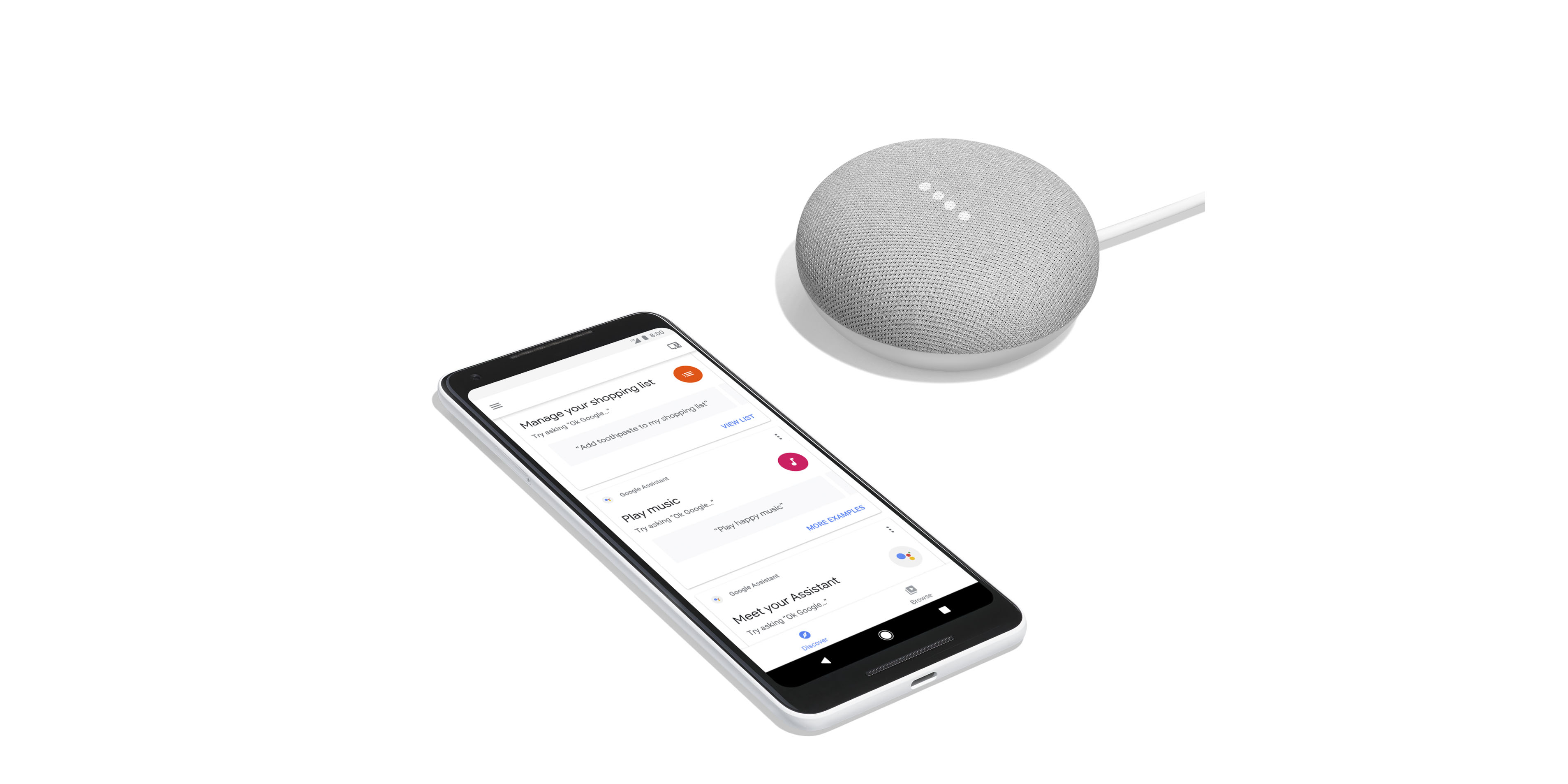