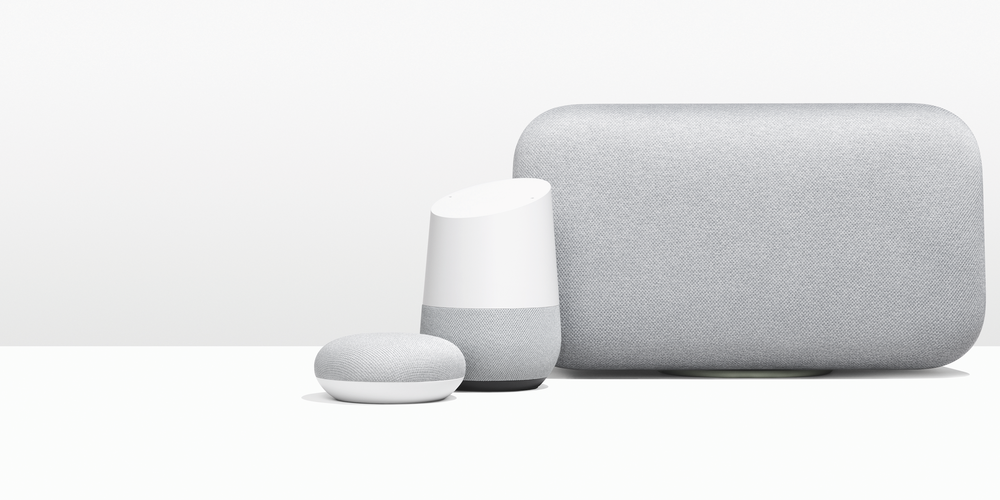 Google Home is an impressive product, but it’s not perfect for every situation. We’re getting a lot of third-party Assistant speakers in the coming weeks, but today Google unveiled two of their own options — the Google Home Mini and Google Home Max. As with anything, there was a lot announced on stage, but also a lot that slipped through the cracks, so let’s take a slightly closer look…

First and foremost let’s talk about pricing. The Google Home Mini is a pretty spectacular deal at just $49, but thanks to a deal with Walmart, you can actually take that down even further, for the second one at least. If you order a Google Home or Home Mini and then link your Walmart account to Google Express, you’ll get a coupon for $25 off your next order on the service. You can use that credit for anything, but doesn’t 50% off of a Google Home Mini sound awesome?

Unfortunately, this isn’t live in the app just yet, but keep checking, Walmart tells us it’s supposed to start today… 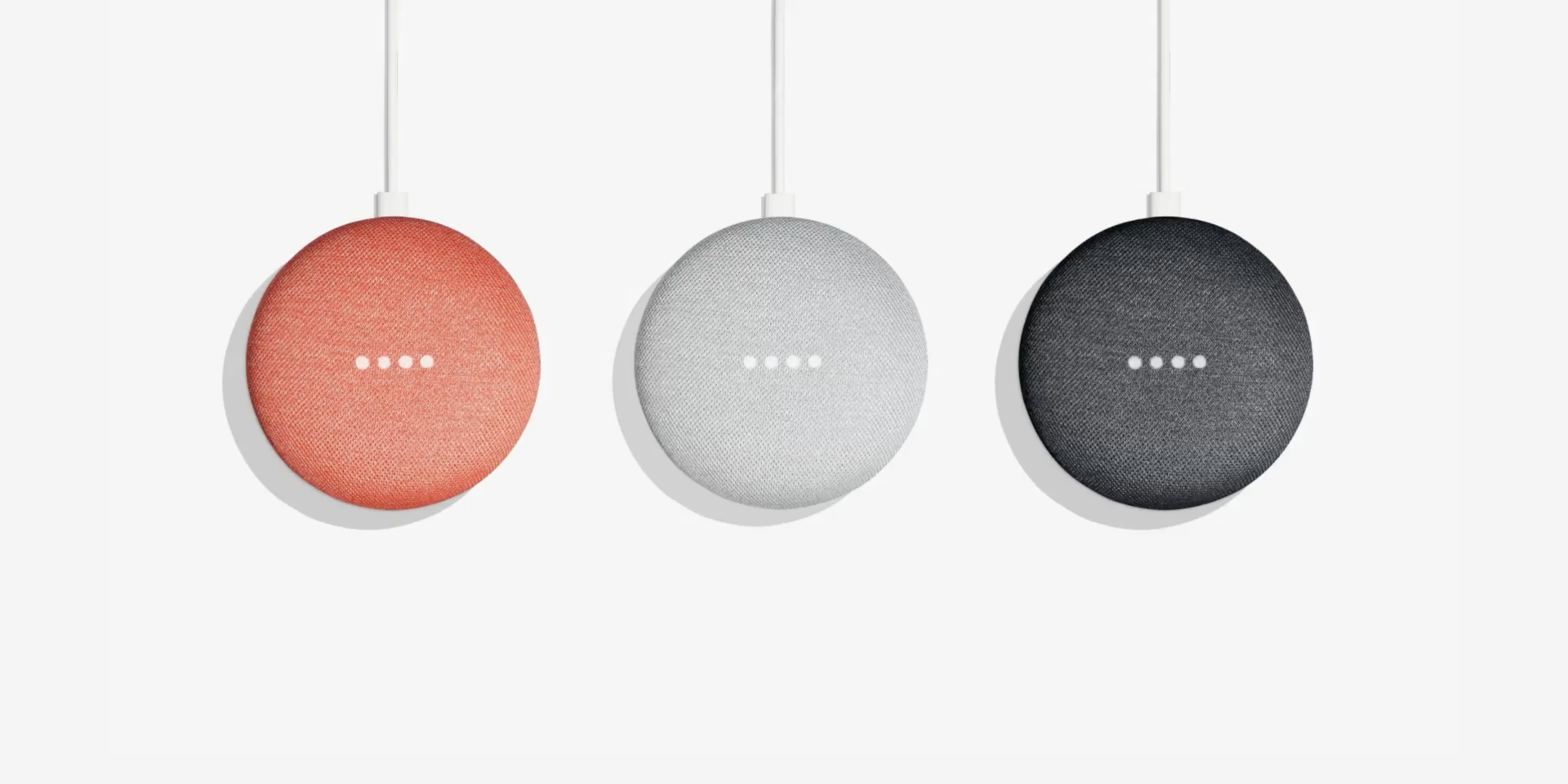 As we spotted the other day, the Google Home Mini has microUSB. It’s 2017, nothing should have microUSB, especially not a Google-made product. It’s very likely that this is a cost-saving measure since it allows Google to pretty easily just reuse the board from the original Google Home, but it’s still disappointing nonetheless.

…But the Google Home Max does use USB-C

Thankfully, Google’s huge and expensive new smart speaker does pack USB-C. This time around it’s not so much for power, though, as it’s more for taking advantage of adapters, such as an ethernet adapter. 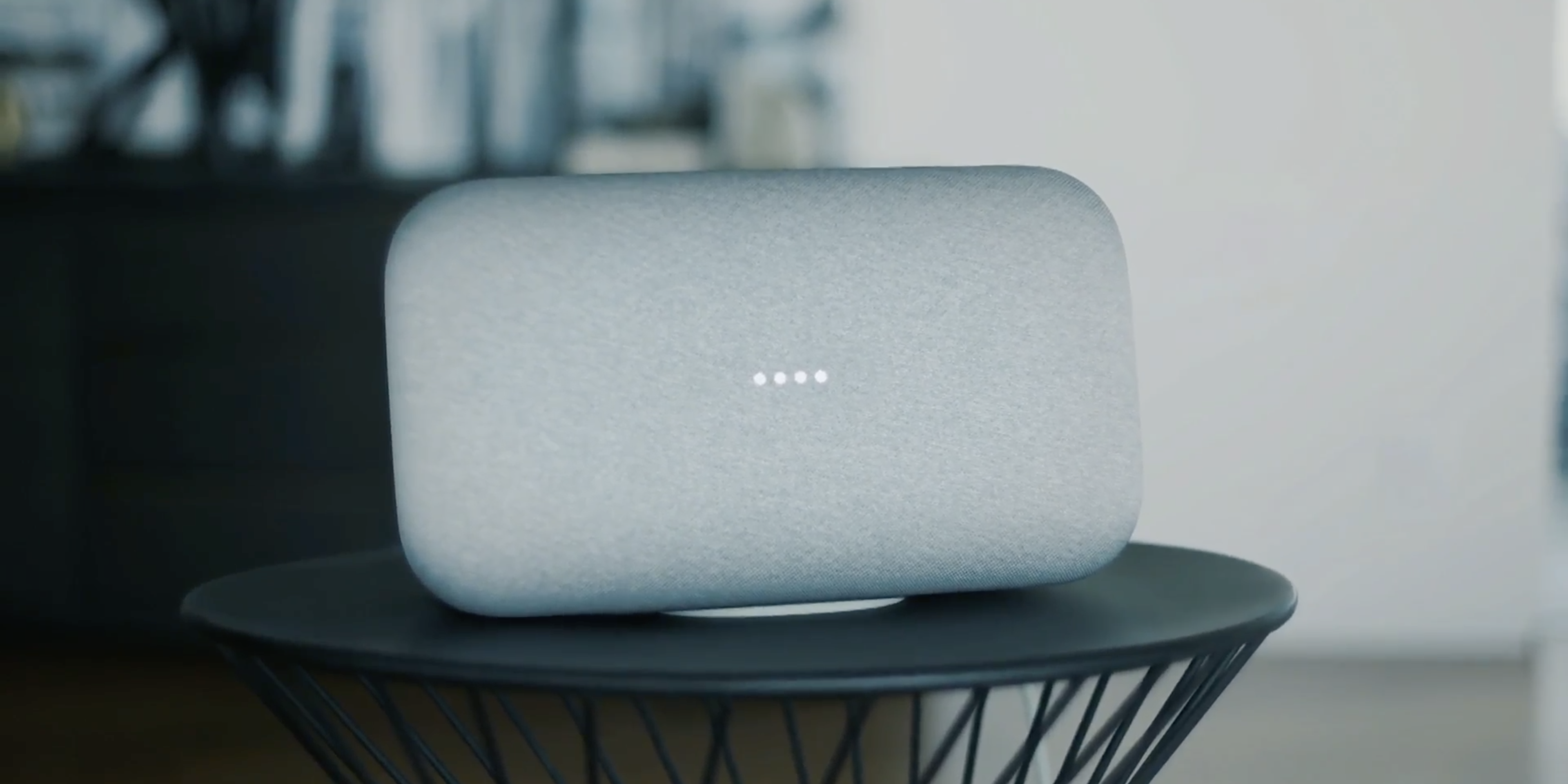 Google Assistant speakers are controlled almost entirely by your voice, but there are still some physical controls involved. With the standard Google Home, you’ve got a mute button on the back and some gestures up top for volume and input controls. On the Home Mini, you won’t be able to perform the exact same gestures. For example, the volume is not controlled by a circular gesture, but rather a tap on the left or right of the device.

Google made mention in its presentation that the Home Mini is more or less the size of a donut, but that wasn’t a throwaway joke as you might have expected. Rather, Google is actually going to be opening up a few pop-up donut shops in the US (and one in Canada). These temporary stores will give visitors the chance to win either a Google Home Mini, or two free donuts.

Visit one of the 11 shop locations for your chance to take home either a brand-new Google Home Mini, or two delicious donuts. Sweet!

There will be 11 shops in total in Brooklyn, Manhattan, Toronto, Indianapolis, Chicago, Madison, St Louis, Oklahoma City, Austin, Los Angeles, and San Francisco. The dates these shops are open depend on location, so check out Google’s map for more. 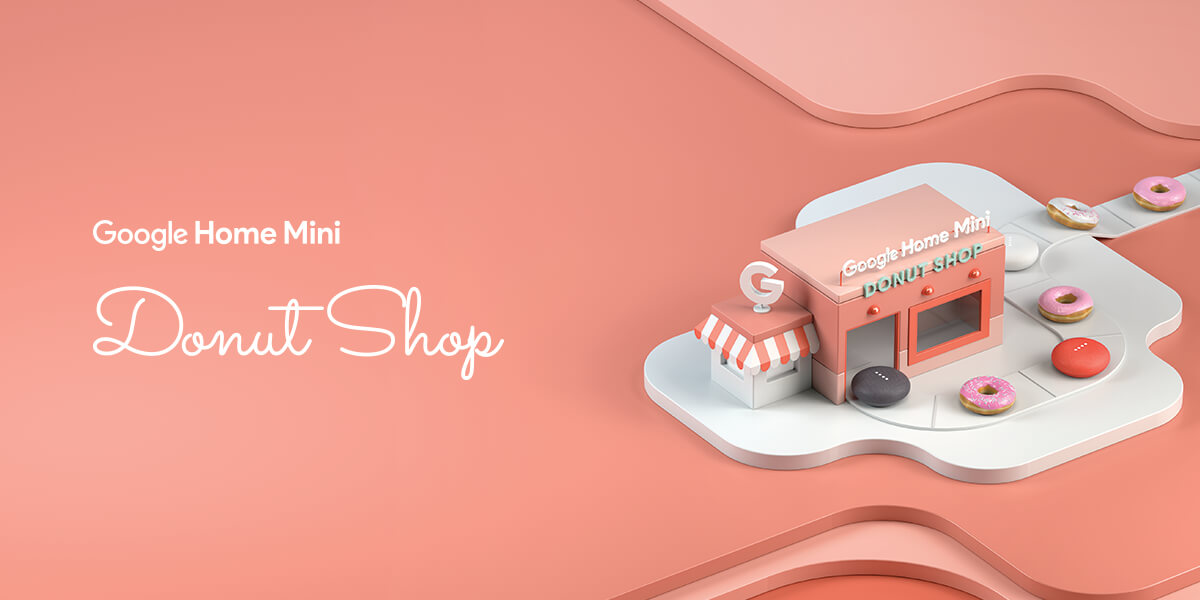 That “Coral” color is coming to the original Google Home too 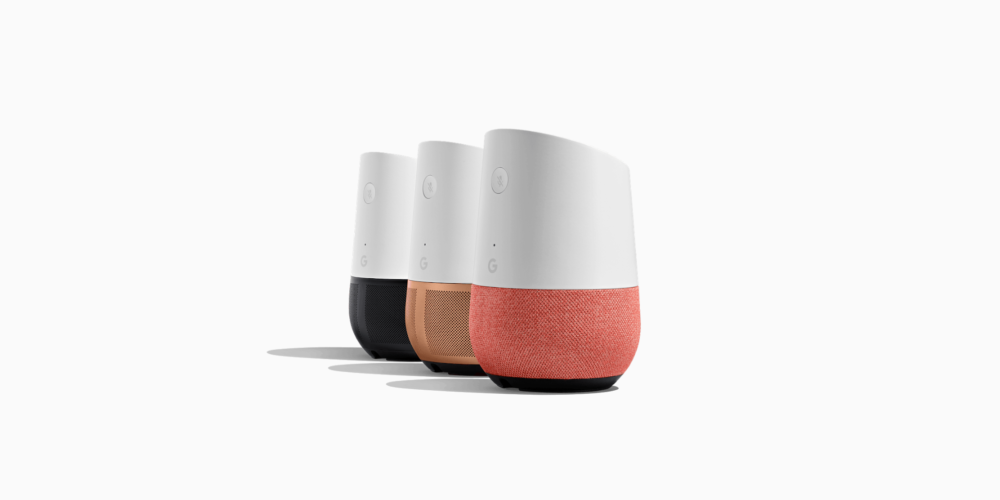 Google Home is pretty good at hearing you in most situations, but once you add music or loud conversations to the mix it generally has trouble. According to The Verge, though, the Google Home Max might have an edge here. In their brief testing of the product, the volume was turned way up on the song and a Google engineer demoing the product mumbled “OK Google” and the device immediately pause the tunes to hear what he had to say. Obviously, we’d have to test this ourselves to see if it’s actually capable of that, but from the sound of it, that’s really impressive.

You can watch Dieter Bohn explain this in the video below at 2:30.