Moshi joins Made for Google with a ridiculously expensive USB-C to 3.5 mm adapter 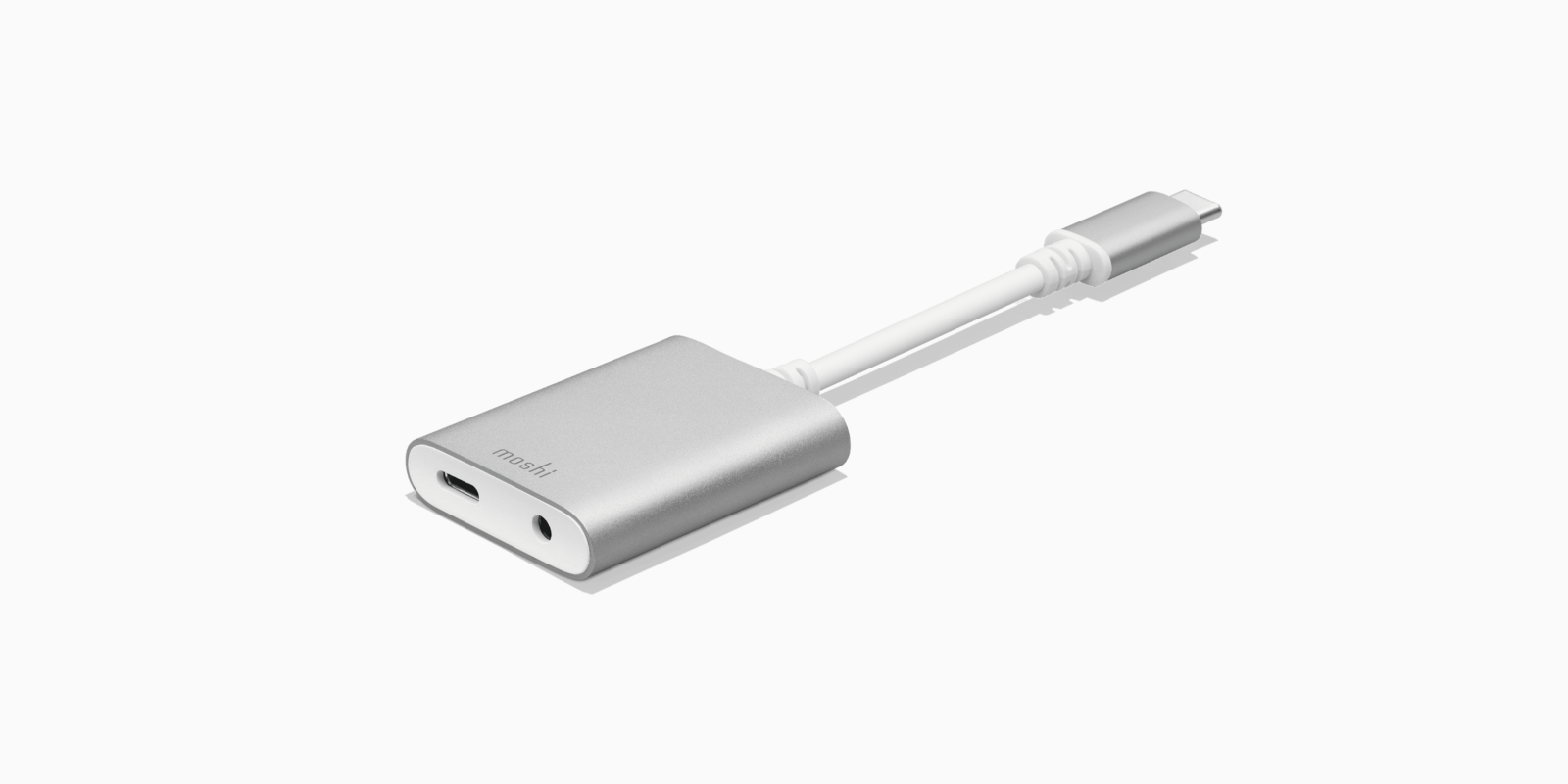 Following the Pixel 2 launch event, the online Google Store has been updated with new accessories from third-party manufacturers participating in the new Made for Google program. While most of the accessories listed are headphones and cases, Moshi is offering a USB-C adapter that aims to tackle the Pixel 2’s lack of a headphone jack.

It’s no secret that consumers aren’t huge fans of dongles, but they’re becoming an increasingly necessary evil in today’s smartphone scene. One of the biggest complaints with digital headphone output such as USB-C and Lightning is that you can’t charge your device and listen to wired music at the same time.

The Moshi adapter branches out from the Pixel 2’s USB-C port to offer both a 3.5 mm headphone jack and another USB-C port to solve this problem.

The adapter is shielded to provide better audio performance, and its aluminum casing should be more durable than a plastic adapter — though the integrated cable may prove to be less durable if mishandled.

It’s nice to see a solution directly from a Google-approved brand, but at $44.95 for a simple adapter, it’s not likely to sell many units.