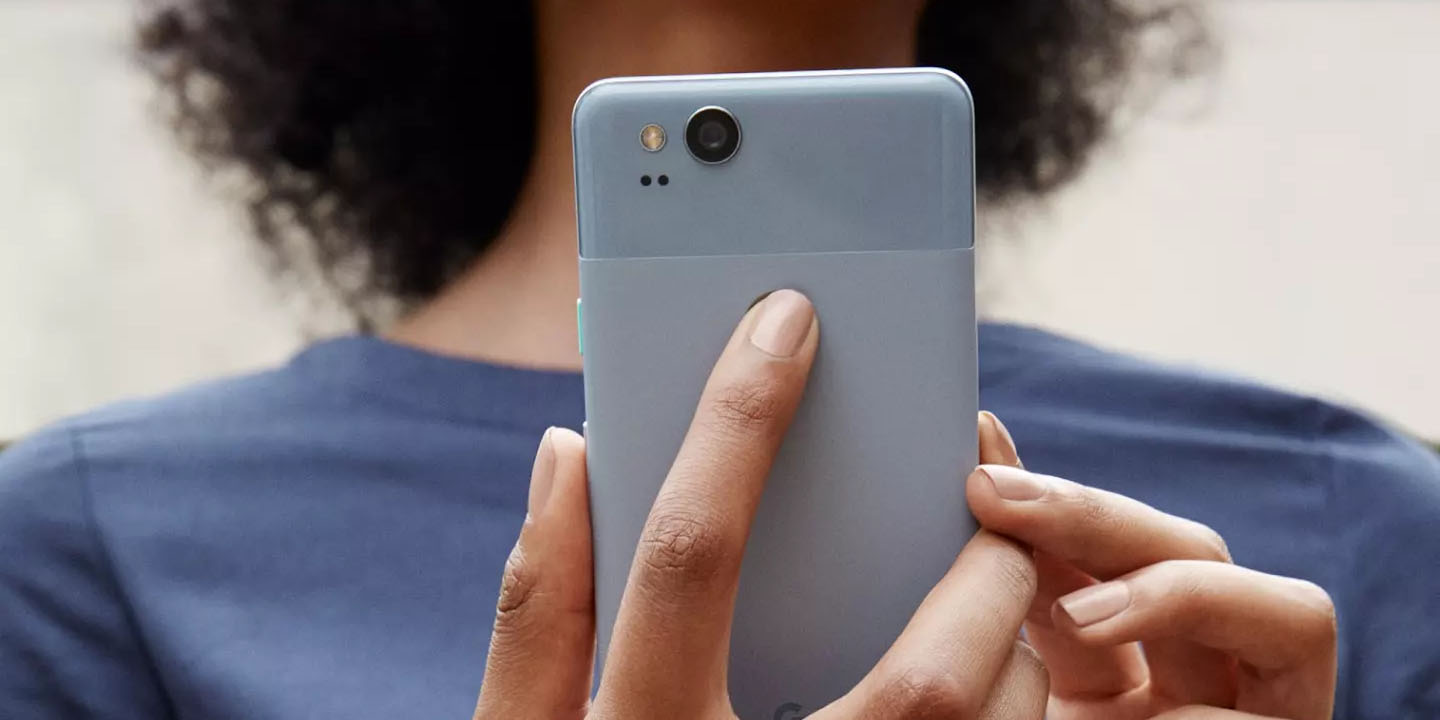 There were quite a few features on the Pixel 2 and Pixel 2 XL that flew under the radar, and some of the newer ones are powered by the company’s new “Ambient Services” app. While we’ve yet to try it in action and see all it has to offer, one feature quietly shown off by the app’s Play Store listing is the ability to toggle a “Do Not Disturb” mode while you are driving.

Notifications and phone calls can easily be distracting when you’re in the car, but it’s also easy to forget to mute them when you jump in. On the Pixel 2 and Pixel 2 XL, Google is giving users the option to automatically turn on that feature when the phone(s) detect that you are in a car.

Hidden on the app’s Play Store listing (which we showed you a few days ago) is a screenshot that confirms this feature. Using the phone’s sensors and Bluetooth connections, it will recognize that you are in a moving vehicle and automatically toggle DND.

The terminology is important here, as Google says that this will activate any time you are in a car, even if you aren’t in the driver’s seat. Needless to say, if you take public transportation or sit in the back seat pretty often, you’ll want to turn this one off.