Google finds that Russia did, after all, use its platforms to interfere with 2016 election 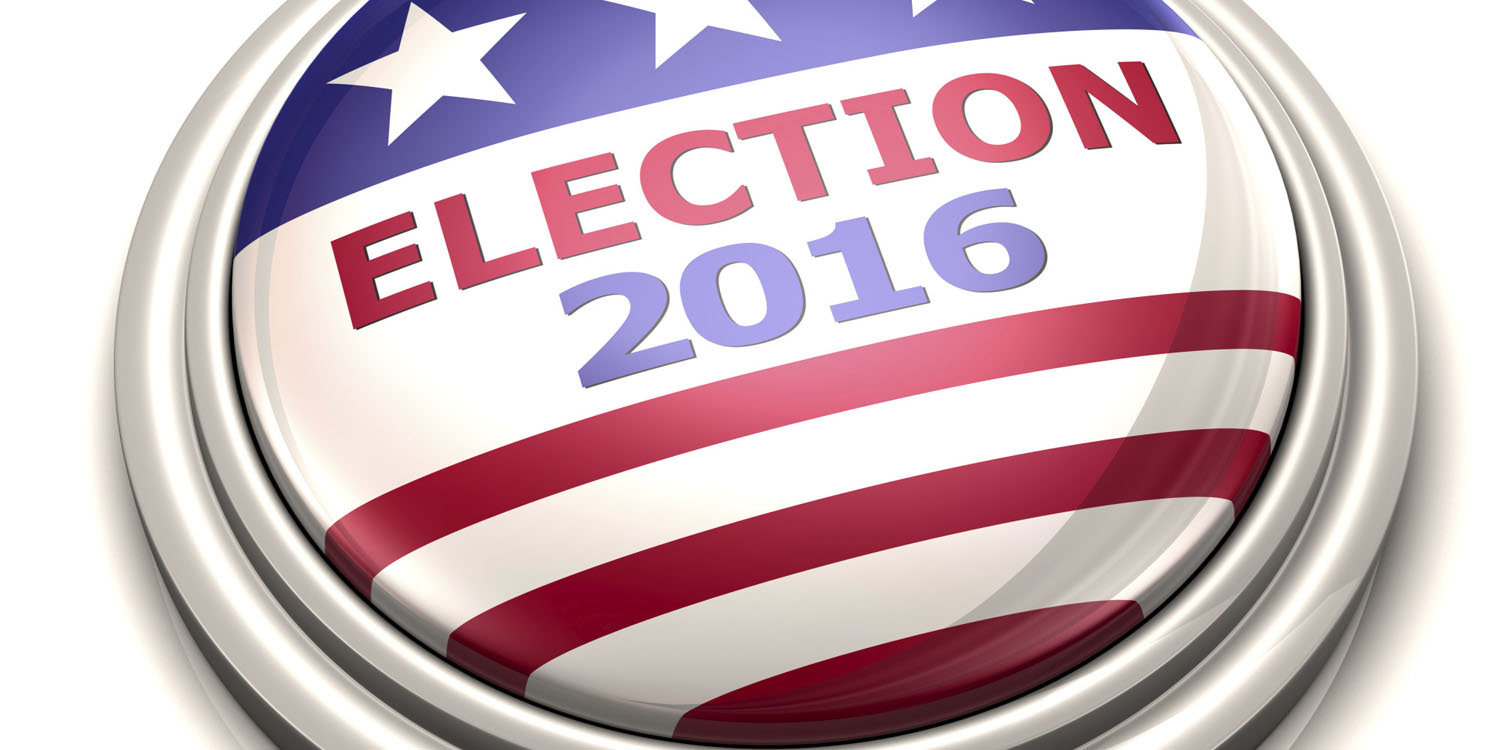 While the Russian government was found to have bought around 3,000 ads on Facebook in an attempt to influence the 2016 U.S. election, Google has previously said that it had found no similar practices on its own ad platforms.

However, it now appears that further investigation has found evidence of Russian-bought election ads on YouTube, Google Search, Gmail and the company’s DoubleClick ad network …

Although Google has made no official statement since its earlier denial, The Washington Post reports company sources describing new evidence.

The Silicon Valley giant has found that tens of thousands of dollars were spent on ads by Russian agents who aimed to spread disinformation across Google’s many products, which include YouTube, as well as advertising associated with Google search, Gmail, and the company’s DoubleClick ad network, the people said, speaking on condition of anonymity to discuss matters that have not been made public.

It appears that Google’s previous statement was based on finding no ads from the Kremlin-affiliated troll farm that bought ads on Facebook, but closer examination has found ads placed by other agents linked to the Russian government.

Google downloaded the data from Twitter and was able to link Russian Twitter accounts to other accounts that had used Google’s services to buy ads, the people said.

Facebook ads were found to promote candidates campaigning against Hillary Clinton, as well as inciting hatred.

Other ads appear to have been aimed at fostering division in United States by promoting anti-immigrant sentiment and racial animosity.

Facebook says it believes the ads concerned reached around 10 million people, while others have suggested that this grossly under-reports the total number of views.