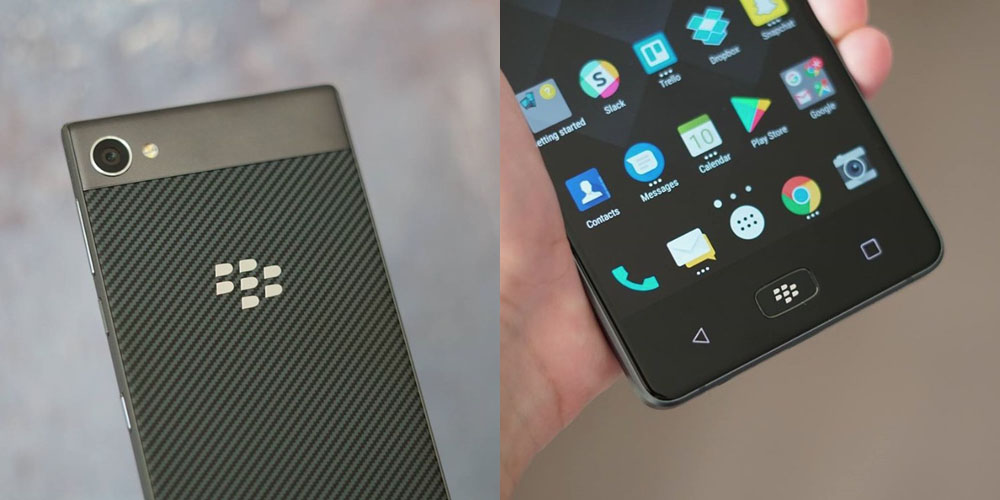 BlackBerry officially quit the smartphone business almost exactly a year ago, but the brand name lives on in new devices thanks to a licensing deal with Chinese company TCL.

The KeyOne retained the signature hardware keyboard, but a new model launched yesterday does away with this in favor of an all-touchscreen design …

The launch was a relatively low-profile one, the company noting the launch at GITEX Technology Week in Dubai in a series of tweets.

Lack of keyboard aside, the BlackBerry Motion is otherwise similar to its predecessor, notes Engadget.

It’s effectively a KEYone without the keyboard… and a couple of extra perks. You’re still looking at a mid-range device with a Snapdragon 625 chip, 4GB of RAM, 32GB of storage and a 12-megapixel rear camera, just with a 5.5-inch 1080p display taking up most of the front (there’s still a fingerprint reader). However, it’s what you can’t see that makes the difference. The Motion is IP67 water-resistant, and it packs a whopping 4,000mAh battery.

The software, too, is the same modified version of Android 7.1, with the same security-focused apps.

As yet, the company has only announced availability in Middle Eastern markets, but it seems likely that it will follow the KeyOne (video review below) into the U.S. market at some stage.