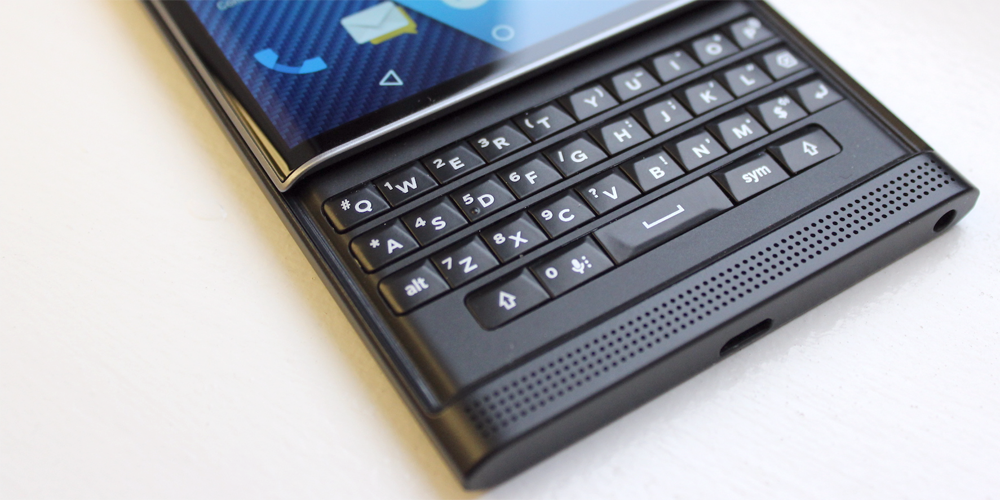 BlackBerry’s move from its own smartphone platform to Android doesn’t seem to have done it much good. A few months after the Android-powered Priv suffered from both slow sales and high return rates, the company has announced that it is quitting the hardware business altogether.

BlackBerry said Wednesday that it will stop internal development of smartphones, relying on partners for any future hardware efforts […]

“The company plans to end all internal hardware development and will outsource that function to partners,” CEO John Chen said in a statement. “This allows us to reduce capital requirements and enhance return on invested capital.”

Chen claims that the company’s switch to selling software is ‘taking hold,’ and that its software revenue has doubled year-on-year. The company’s shares rose 6% in pre-market trading on the news, though this is likely mostly in response to lower-than-expected losses.