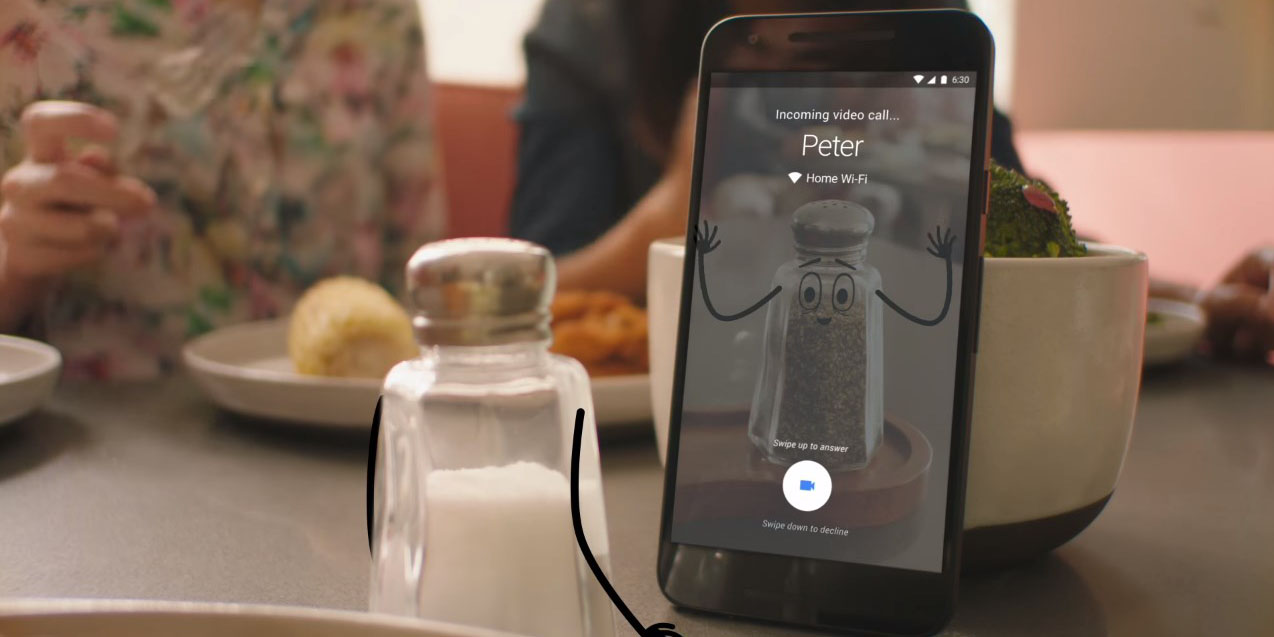 Google’s Duo app has been improving a lot in the past several months, and that includes how it integrates with the rest of the Android ecosystem. Now, we’re finding out that Google has even deeper integration coming, and it’s looking pretty awesome…

Google Duo, if you weren’t aware, is a video/audio calling service that works across platforms and ties directly into your phone number. Its highlight feature is its improved functionality on spotty internet connections and that alone really helps it stand out alongside features like “Knock Knock.”

Duo hasn’t really gotten the attention it deserves, but that might change as Google works to integrate it deeply into the rest of its Android ecosystem. Now, Android Police has discovered how Google intends to integrate the app into the dialer, SMS, and contacts applications.

First, looking at the dialer, we’ve already seen some integration here. In one of the latest Google Dialer updates, the company added the ability to see Duo calls in the dialer’s history right alongside phone calls, but there’s more here than that. For one, Google is adding a new banner to the dialer that explains what Duo is, but the company is also adding a button that allows users to easily launch a Duo call from the dialer app.

Conditions do apply, though. For example, if your carrier has its own video-calling service, the dialer will favor that as long as both the caller and recipient can use that service.

This new integration is live in version 13 of the Google Phone app, and on the Pixel 2 we get a look at what this integration will be like. I can’t personally get this working on any of my devices with v13 installed, but it appears that, at least on the Pixel, there will be a video calling shortcut within an active call that hands off to Duo.

Google has an entire support page talking about all of these new changes and we’re excited to see them debut. Duo is a powerful tool for Google, and it’s just getting better thanks to changes like these…