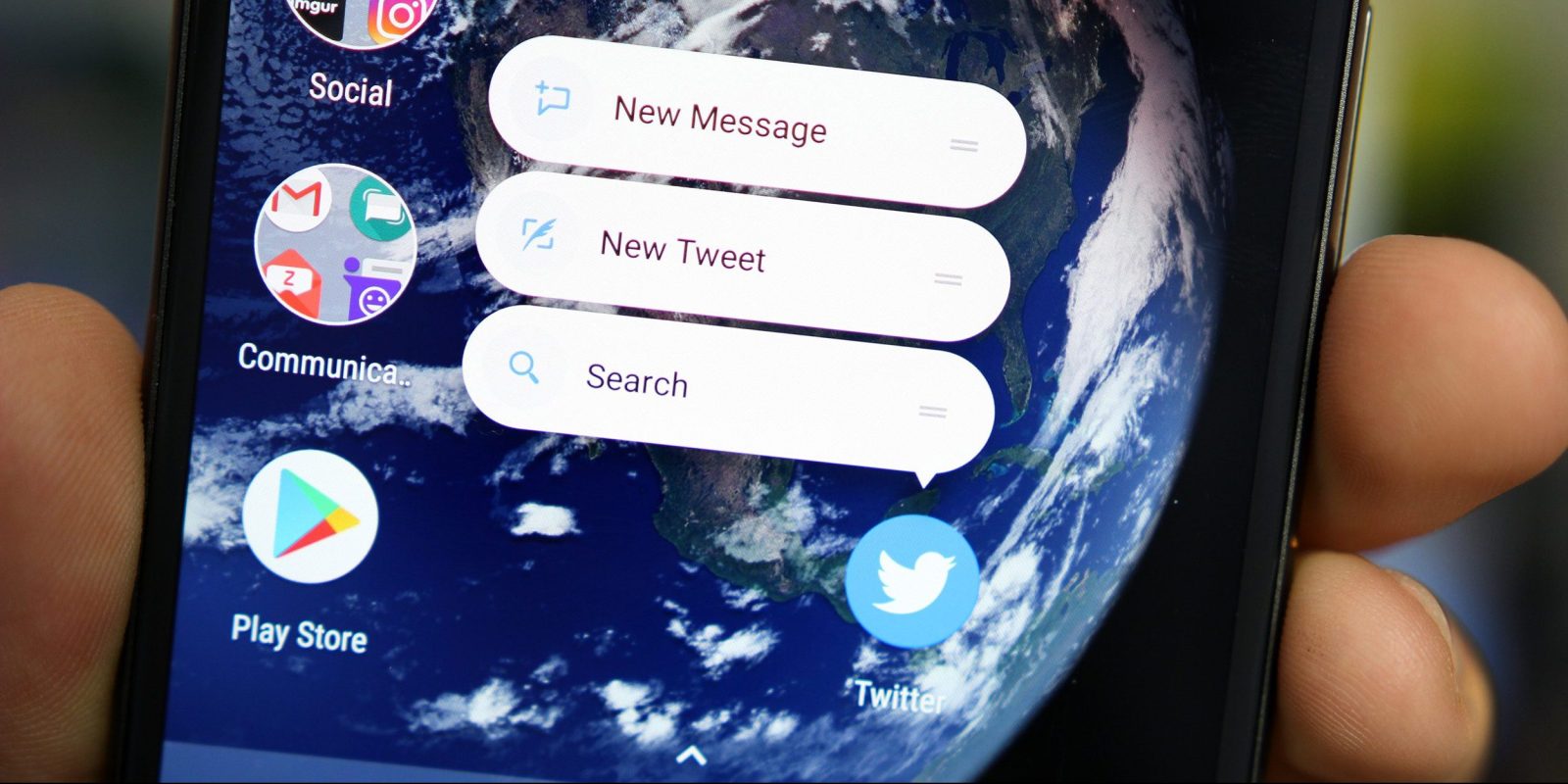 Following the announcement of longer 280 character tweets, Twitter has revealed that it is developing a bookmarking feature to save tweets. A highly requested and obvious feature, one product manager at the company today shared an early prototype.

Refered to as “Save for Later,” Twitter product manager Jesar Shah revealed the feature this evening, noting that many — especially in Japan — want the ability to “easily + privately save Tweets for later.”

Many have turned to liking and Retweeting to bookmark, with others even direct messaging themselves to save tweets. The former option is invasive in that one might not want to broadcast the save to the tweeter, while the latter — along with using third-party bookmarking services like Pocket — requires more effort.

Born out of a Hack Week, Twitter is now developing a native feature that should provide an easier alternative that maintains privacy. The prototype shared by the PM shows the service’s mobile site and features an overflow icon in lieu of the DM button in the main feed. A panel pops up with a new “Add to Bookmarks” button, as well as the regular “Share via DM” option.

Upon saving, a snack bar appears with a shortcut to quickly “View Bookmarks.” Alternately, there will also be a new Bookmarks section in the app’s main menu that shows a list of saves.

The feature appears to be in its early stages, with Twitter looking for feedback as they share designs, experiments, and do research. The team will be monitoring the #SaveForLater hashtag.

For Hack Week @Twitter we started developing #SaveForLater. Here’s the early prototype that we put together in a week, which is likely to change. pic.twitter.com/c5LekvVF3l