Google details how developers can use Assistant to control media apps 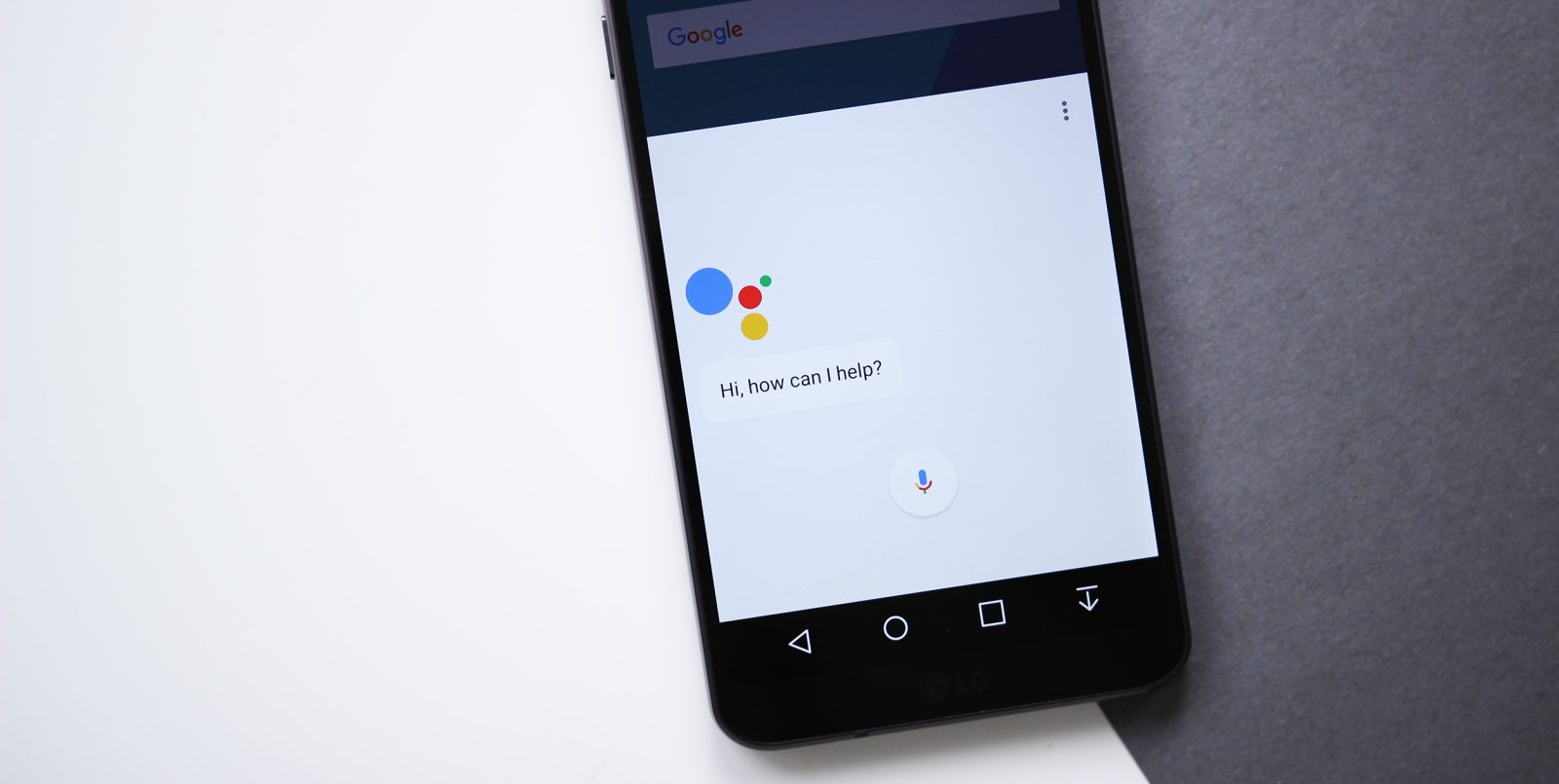 Google Assistant is a ridiculously powerful piece of software, but it’s more useful when developers take the time to integrate its capabilities into their applications. Today, Google is detailing how developers on Android can integrate their media apps with Google Assistant.

In a blog post on the Android Developers Blog, Google highlights the MediaSession APIs as the best way for developers to bring Assistant to their apps. The idea here is that, by using this API, media apps such as music players will be able to be controlled by Assistant both on the phone, and on other devices such as Android Wear, Android TV, and more.

This API can be used to control things such as active music playback (play, pause, skip, etc), as well as asking for specific tracks, genres, or albums to be played through the app. This can also be used to control video depending on the platform the app is being used on.

Google’s full blog post offers up a bit more information on how developers can take advantage of this API, as well as some sample projects, tutorials, and tests to get things up and running.