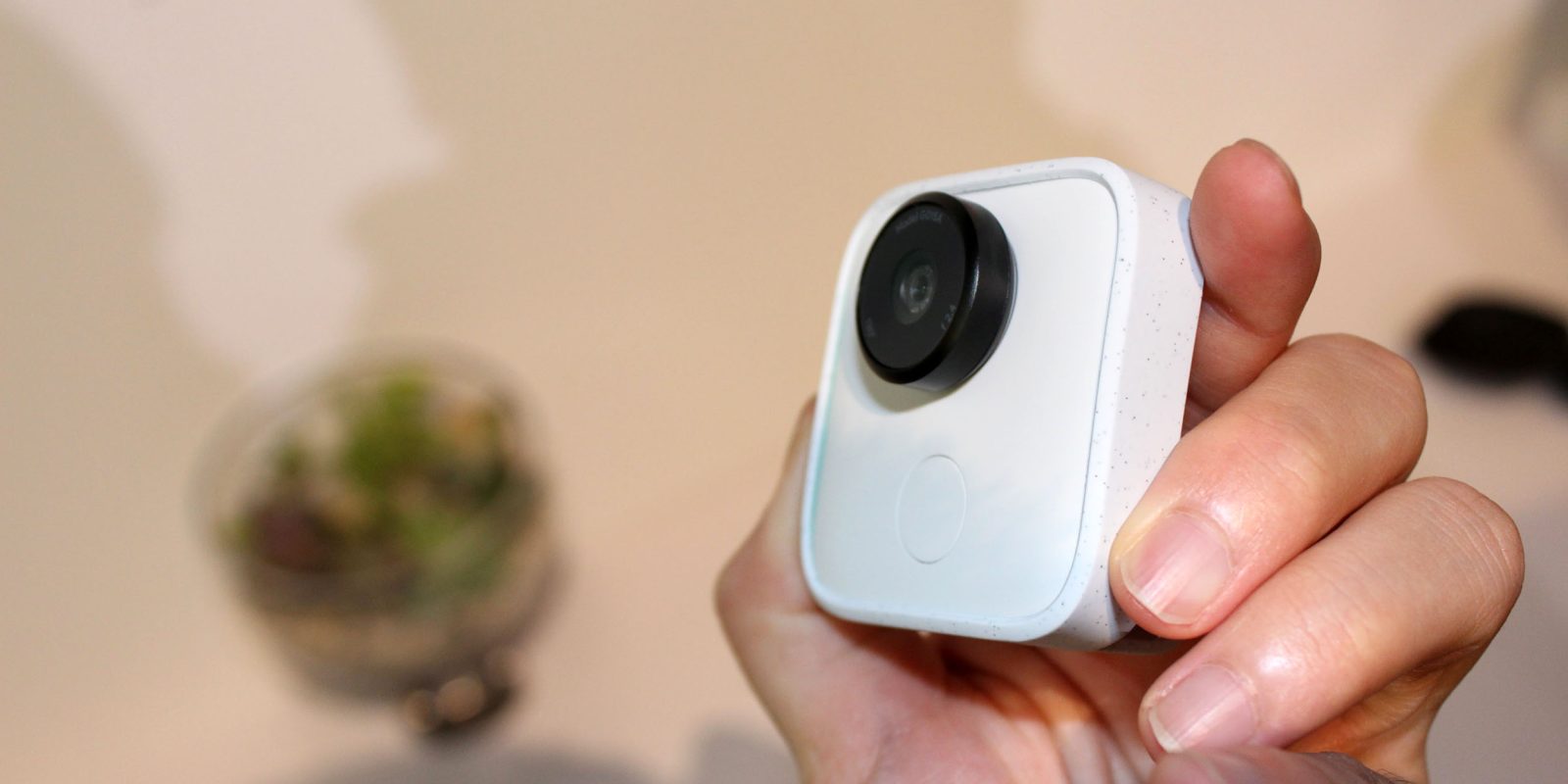 As Sundar Pichai and company love to opine, Google is moving to an AI first world. This transition sees existing products being rethought to see how they benefit from machine learning, while Google is literally discovering how artificial intelligence can be used to create new ones.

One of those new discoveries is Google Clips. With this mostly under-the-radar gadget, Google wants to apply artificial intelligence to one of its most high-stakes consumer-facing uses ever: capturing memories. Moments are literally once in a lifetime events and the company feels that its AI-laden approach is ready to handle that one take for you.

When Smart Reply in Google Allo, or even Gmail fails, it is not a big deal. Those replies consist of single words — at most a short sentence — and can be quickly typed out. For the most part, Google’s “early days” applications of AI are in the backend, with examples including neural machine translations in Google Translate or spam filtering in Gmail.

Moving to Google Assistant in Home applications for controlling smart appliances we care a bit more about accuracy as there is significantly more benefit and convenience in using voice commands to control lighting or heating. But Home is mostly that: convenience.

Until we get to the Her future and fully conversational AIs, that will be the majority of interactions. They work in the background and will go unnoticed by most except maybe through increased convenience and the odd new feature.

With a product like Clips, though, Google wants us to trust artificial intelligence in what are literally once in a lifetime moments. In one video, Google showed Clips being used at a birthday party. Kids are only kids once and while those idealized people are shown to trust Clips, would you?

Would you use a first-generation AI product to capture first tricks or more importantly first steps?

The only vague analog we have for Clips is a real-life photographer, who are often amateur — you or me — but sometimes professional in nature, quality, and contextual understanding of good moments. There is no real mainstream technological equivalent of that beyond drones that can now follow people around.

The amount of automatic curation demonstrated with Clips and the Moments IQ algorithm has never been attempted before. A pioneering first and an example of applying machine learning to a new field, it is a Google product in the truest for better or worse.

For the foreseeable future, I see people using Clips in conjunction with their smartphone camera or a more professional DSLR.

Where I really see people giving Clips a go is in scenarios where a smartphone wouldn’t be convenient or never thought to be used. The example Google used of Clips being used while cooking with kids is quite clever. Dirty hands mean that people are unlikely to grab for their phone anyways.

Meanwhile, the clipable nature allows for use in what Google calls “unique perspectives.” It allows users to be in the shot and not just in an unnatural “taking a group selfie” style. That calculus of users preferring to be in the photo over quality is one that might just resonate with a generation that is satisfied with Snapchat photos.

Uses like those are Clips’ trojan horse into use for more high-priority moments. Google’s emphasizing the learning aspects of Clips — and AI in general — was quite smart given how the company is inherently telling people to forgive early misses as it is a learning product that will improve with more use. 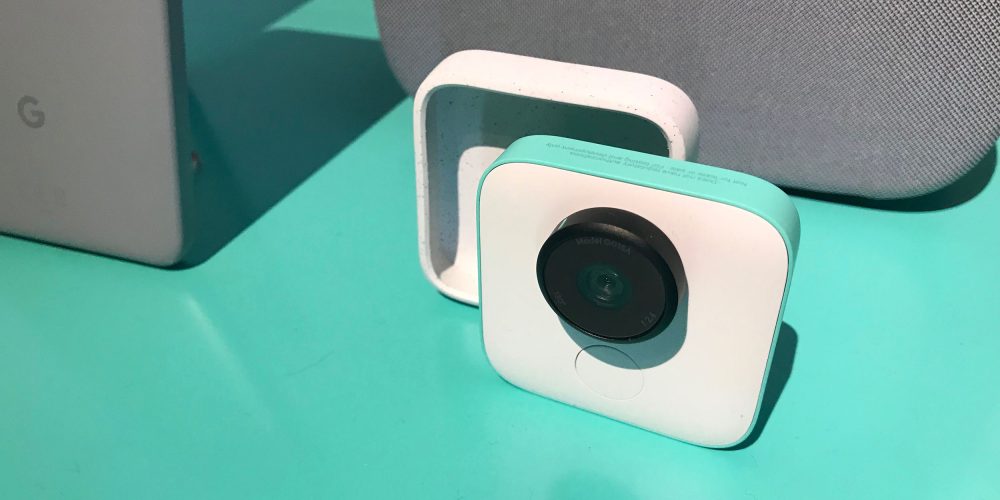 The vision of people using Clips as their solitary camera is a bold one, with Google straight out saying last week that the “first edition is specifically designed with parents and pet owners in mind. So you’ll capture more of those spontaneous smiles, first steps, and first tricks.”

In fairness, Google probably realizes that the first users will not ditch their excellent Pixel cameras or other smartphones to capture pictures. While this lowers the onus on Google to get the experience right out of the box, Clips is still a complimentary product that will come to capture shots that otherwise would get lost. The value that Clips owners will find from this will raise their expectations of the product, especially if they put their phone down to trust Google’s algorithms.

Google’s cloud services are notoriously stable and constantly present. One day it hopes that its AI can be as solid and stable, so that users can trust that as well. With Clips, Google is priming people to expect more from its AI, and hopefully it will make a good first impression.