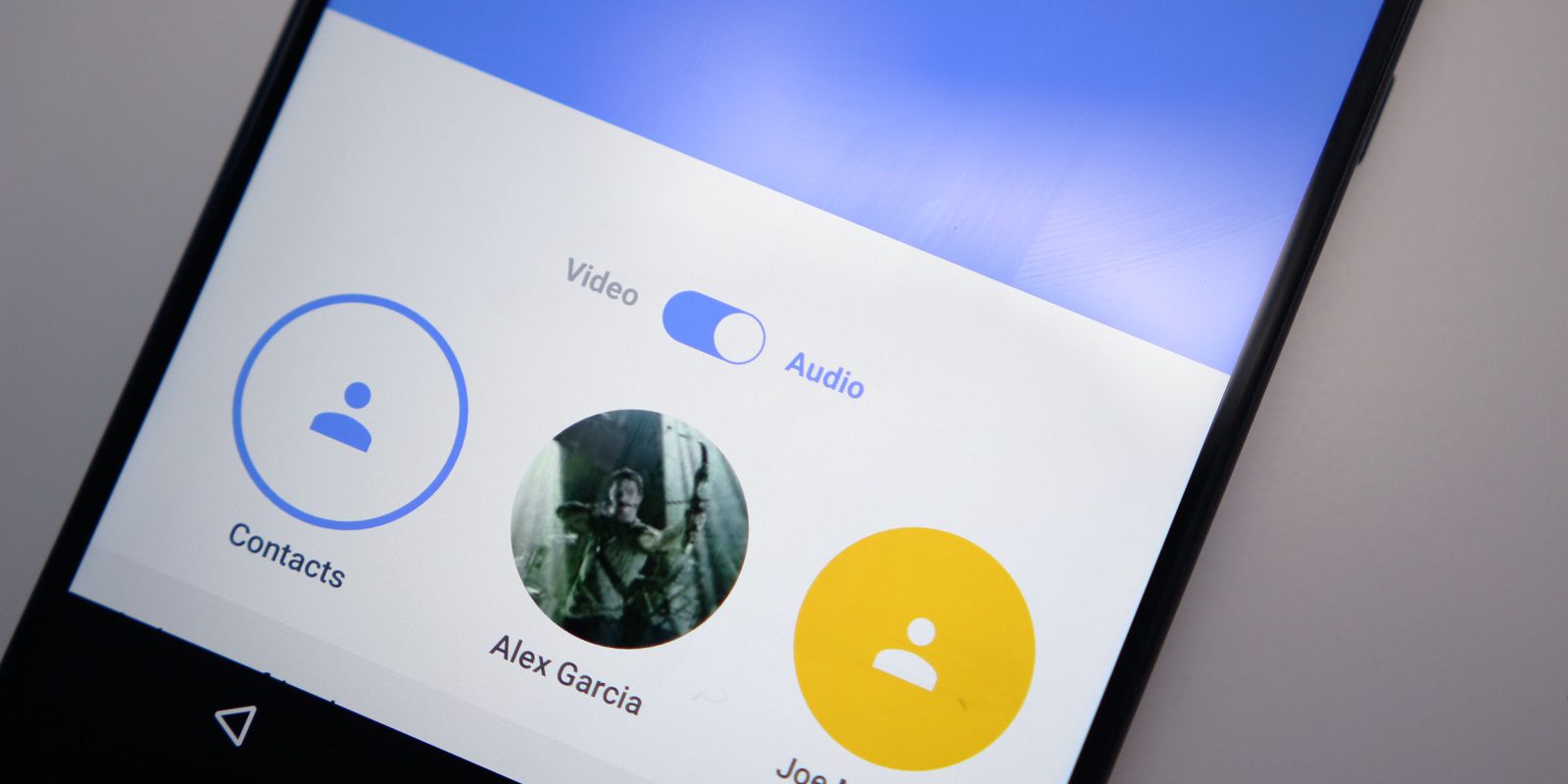 Google Duo has seen a number of big updates in recent weeks, like picture-in-picture officially launching and deeper integration with the Pixel’s phone dialer. Version 20 is now rolling out and it reveals Google working on screen sharing, new security features, and more.

For the most part, video calls only leverage the front-facing camera and look fine on phone screens. However, footage captured by rear cameras often look underwhelming on a smaller display. That’s why Duo is working on letting users Google Cast their video call to a larger Chromecast-connected screen.

While the string above notes “screen sharing,” we believe that it is referring to Casting rather than the traditional sharing of what’s on your phone’s screen with another person. Meanwhile, version 20 also adds a Google Cast icon.

Beginning in version 19, Duo began working on the ability to send video and audio messages if a person does not pick up. So far, we’ve been able to enable a new send button when dialing a contact that would let users record their message and send it to that recipient. 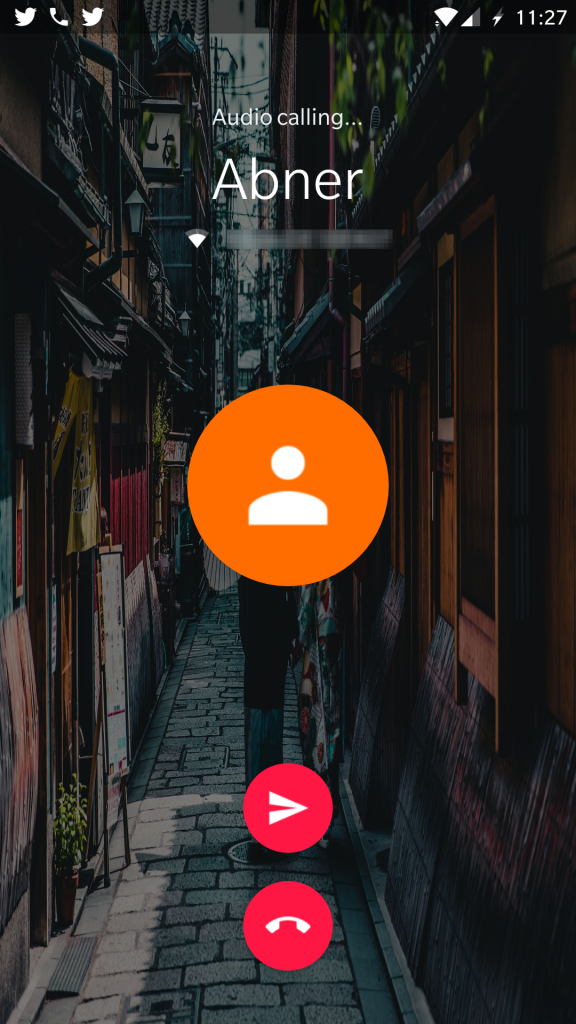