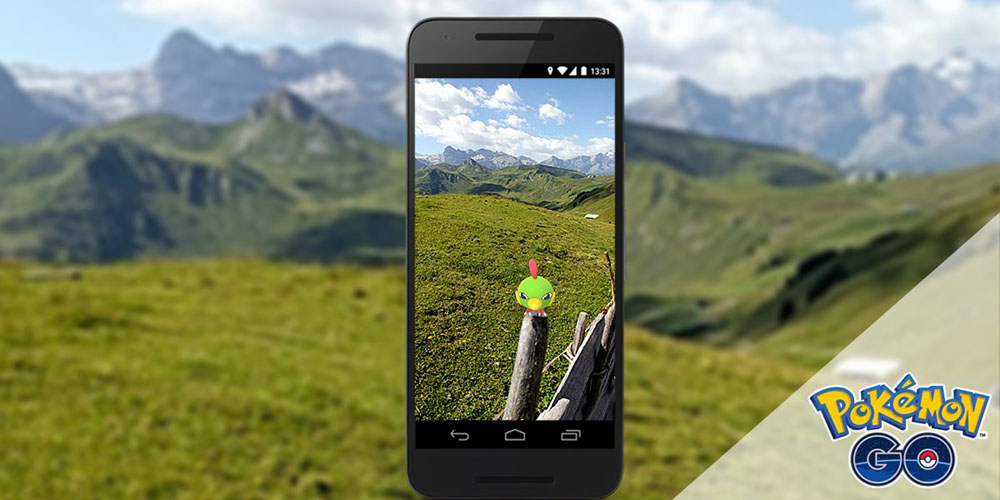 If you can not only capture Pokémon but also artistic photographs of them, Niantic is inviting you to submit your photos in a competition held on Instagram …

The prizes aren’t exactly overwhelming, so this one is mostly for fun.

We’re challenging you to snap epic Pokémon GO AR photos and post them on Instagram using the hashtag #PokemonGOcontest. If your AR photo is selected as one of the top 10 submissions, you’ll win a Pokémon GO Prize Pack containing a Pokémon GO Plus, a poster autographed by the Pokémon GO team, and wireless Bluetooth earbuds. You only have until October 25 to submit your best AR photo, so go on an adventure, take a photo, and share it with us on Instagram!

It’s a global competition, so the full set of rules is about as lengthy as an international arms treaty, but some key exclusions include taking the photo on private property without permission, showing an identifiable person or including third-party branding.

The contest is open to residents of most countries, but there are some exceptions listed in the rules.