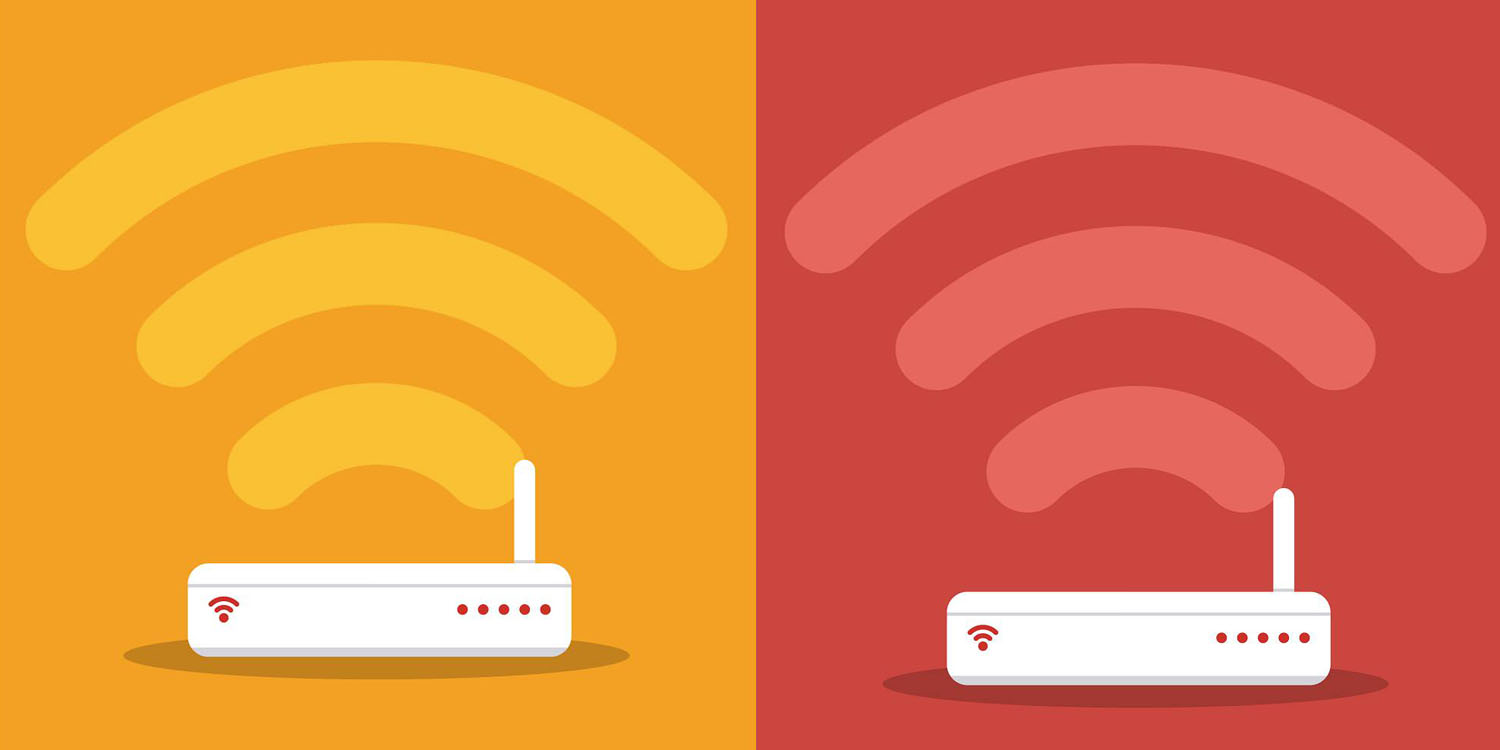 WPA2 – the encryption standard that secures all modern wifi networks – has been cracked. An attacker could now read all information passing over any wifi network secured by WPA2, which is most routers, both public and private.

All platforms are vulnerable, but the paper notes that Android 6.0 and later – along with Linux – is a particularly easy target, an attack against these devices being described as ‘trivial’ …

The flaw in WPA2 was discovered by Mathy Vanhoef, a postdoc security researcher in the computer science department of the Dutch university KU Leuven.

We discovered serious weaknesses in WPA2, a protocol that secures all modern protected Wi-Fi networks […] Attackers can use this novel attack technique to read information that was previously assumed to be safely encrypted. This can be abused to steal sensitive information such as credit card numbers, passwords, chat messages, emails, photos, and so on. The attack works against all modern protected Wi-Fi networks […]

The weaknesses are in the Wi-Fi standard itself, and not in individual products or implementations. Therefore, any correct implementation of WPA2 is likely affected […] If your device supports Wi-Fi, it is most likely affected. During our initial research, we discovered ourselves that Android, Linux, Apple, Windows, OpenBSD, MediaTek, Linksys, and others, are all affected by some variant of the attacks

A proof of concept shows an attack against an Android smartphone. In addition to allowing data to be decrypted, anything running Marshmallow or later can also be easily fooled into resetting the encryption key to all zeroes. This includes all devices running Nougat or Oreo.

We can take some comfort from the fact that the attack only decrypts data encrypted by the wifi connection itself. If you are accessing a secure website, that data will still be encrypted by the HTTPS protocol. However, there are separate attacks against HTTPS that could be employed.

The attack works by exploiting the comms that goes on when a device joins a wifi network. There is a 4-step process used to confirm first that the device is using the correct password for the wifi router, and then to agree an encryption key that will be used for all the data sent between them during the connection.

In a key reinstallation attack, the adversary tricks a victim into reinstalling an already-in-use key. This is achieved by manipulating and replaying cryptographic handshake messages. When the victim reinstalls the key, associated parameters such as the incremental transmit packet number (i.e. nonce) and receive packet number (i.e. replay counter) are reset to their initial value. Essentially, to guarantee security, a key should only be installed and used once. Unfortunately, we found this is not guaranteed by the WPA2 protocol. By manipulating cryptographic handshakes, we can abuse this weakness in practice.

The practical implication of this is, if you know any of the contents of the data that have been sent between the device and the router, you can use that known data to work out the encryption key. As Vanhoef points out, there is almost always going to be known data being passed at some point, so you have to assume that the encryption can always be cracked. Even if you don’t know any of the content, a sufficient volume of English text would be enough to break the encryption.

With Android and Linux, an attacker doesn’t even have to do that much work: the attacker can simply reset the encryption key.

The good news is that Vanhoef says that WPA2 can be patched to block the attack, and the patch will be backward compatible. Once a patch is available for your router, you should update the firmware without delay.

The Wi-Fi Alliance has issued a security advisory thanking Vanhoef for his work, stating that it is aware of the issue and that major platform providers have already started deploying patches. It says there is no evidence that the attack has been used in the wild, though the research paper notes that such attacks would be difficult to detect.