You can now access your Plex library in Android Auto 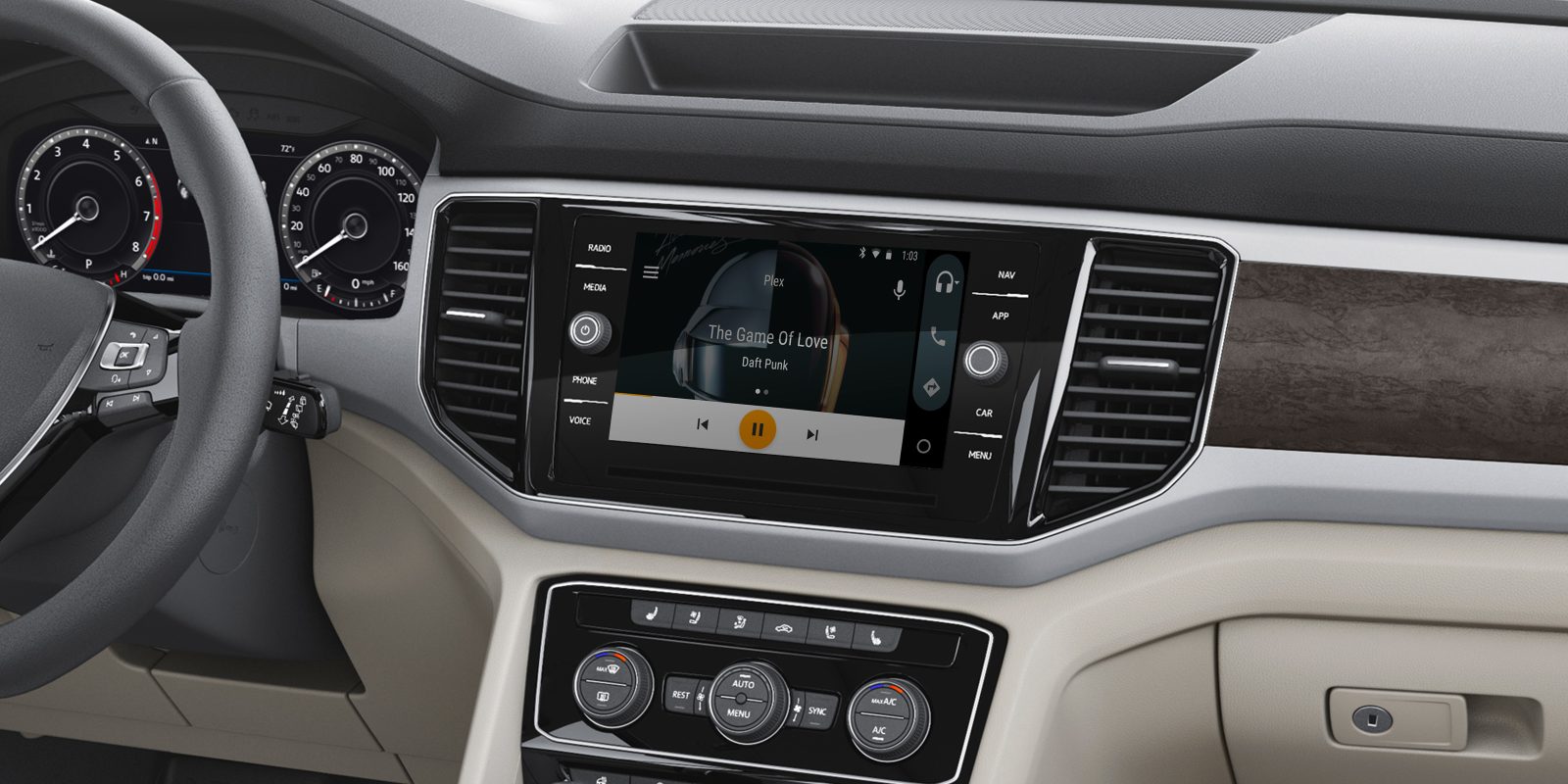 Android Auto’s list of compatible services continues to increase and in its most recent update, Plex finally joined the list.

Your first thought when thinking of Plex may be video content like TV shows and movies, but it can also store music, and it’s quite good at it. As with all Android Auto apps, the interface within this new UI for Plex is very stripped down and simple compared to the one on your phone or tablet, but it still appears to be an easy layout for picking and controlling media playback.

Plex has also set up the app to work with “Ok Google” commands meaning you’ll be able to easily launch playback of a specific song or album with just your voice.

Getting Plex added to Android Auto, either on your phone or car’s display is easy. Simply download the latest version of the Plex app, 6.6.0, from Google Play, login, and bring up Android Auto. From there, you’ll have the Plex app as part of your list of media apps. 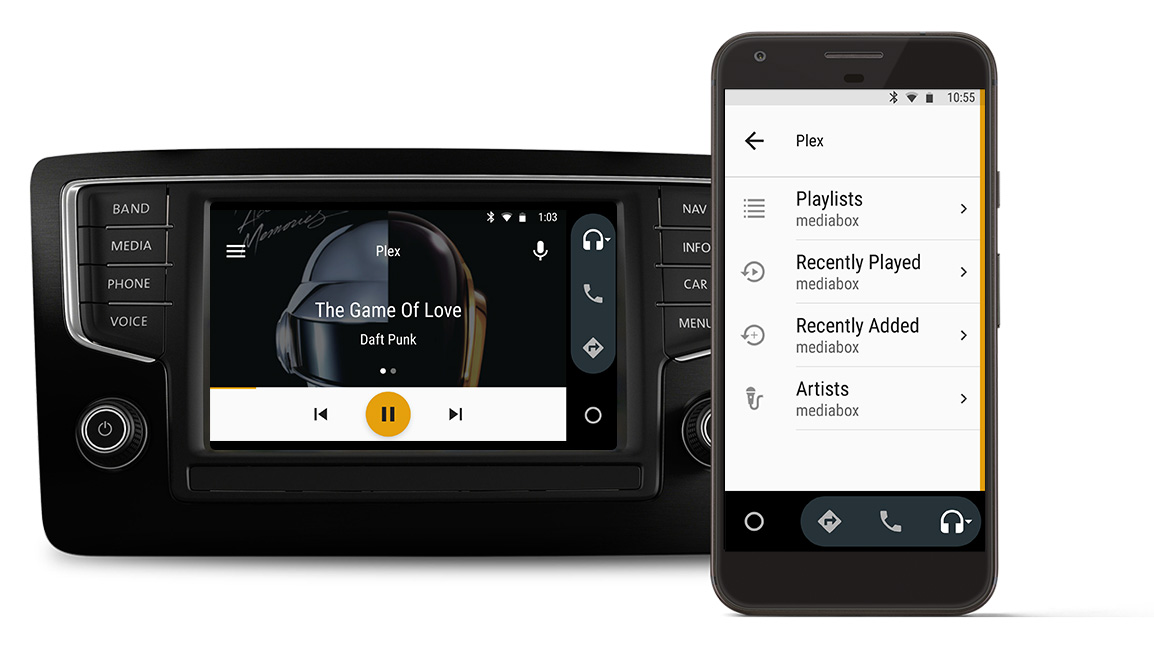 Plex for Android Auto makes enjoying your music easier by seamlessly integrating with your car display. With larger touch areas, a simplified interface, and intuitive voice commands, you can quickly start enjoying your music and safely get to where you need to go. All you need to get started are the Android Auto and Plex for Android apps (a car helps, too). Interact with Android Auto from the app on your phone, your supported vehicle’s dashboard, or by using Google Voice. So, the next time you Office Space yourself into the wrong traffic lane and you’re stuck behind a semi, you can treat your own ears to the soulful sounds of Yakety Sax.