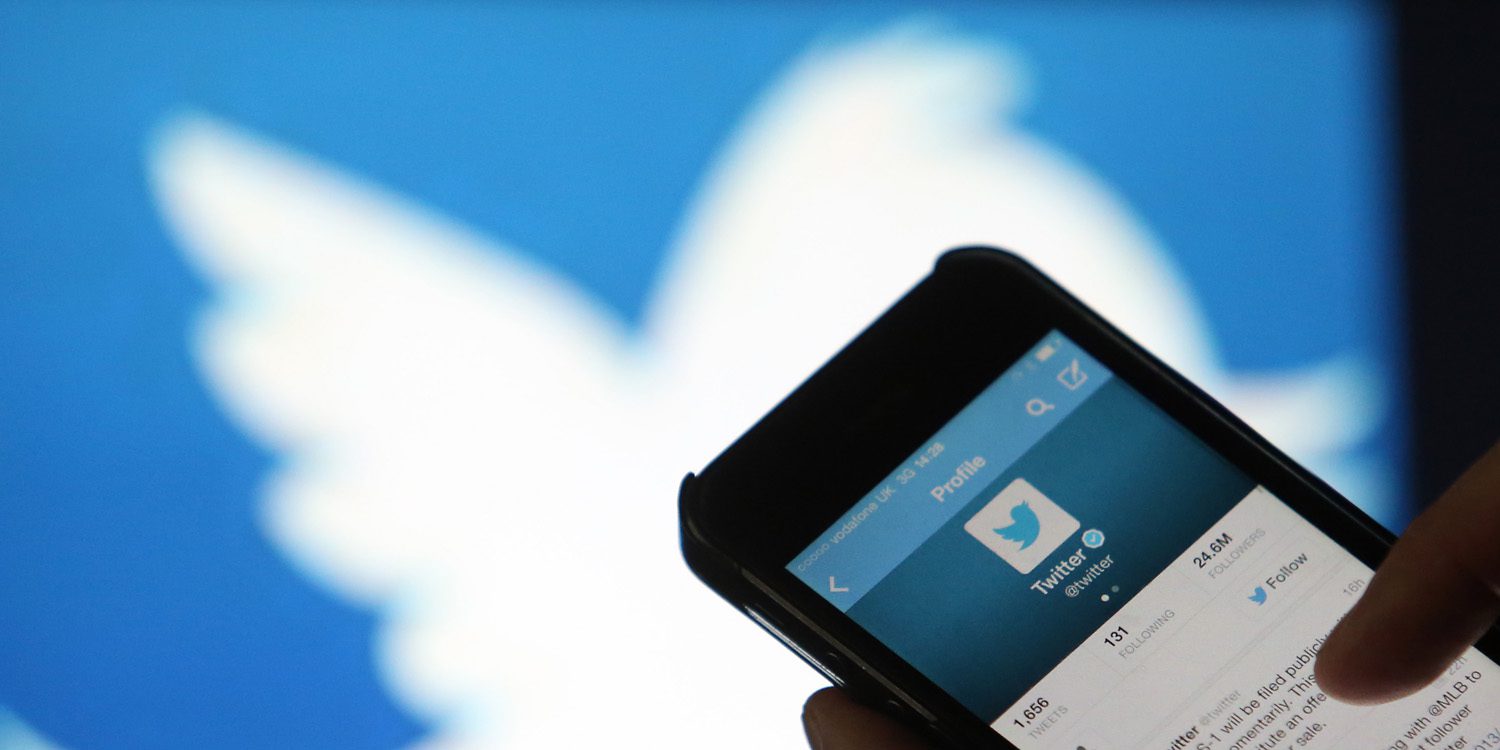 Twitter has responded to Friday’s #WomenBoycottTwitter protest by revealing new steps it will be taking to tackle abusive posts on the platform.

The protest, in which many women refrained from posting on the social network for 24 hours, led to an 8-tweet response from CEO Jack Dorsey in which he said that he recognized the company was not doing enough, and promised new rules in five areas …

While Twitter has not officially made public details of these rules, Wired obtained an email sent by Twitter’s head of safety policy to members of its Trust and Safety Council in which the new rules were listed.

The email lists both current and upcoming rules, showing that the company is taking a more proactive approach. For example, in the area of unwanted sexual advances, Twitter is switching from awaiting reports from those on the receiving end to a combination of ‘bystander reporting’ and algorithms.

We are going to update the Twitter Rules to make it clear that this type of behavior is unacceptable. We will continue taking enforcement action when we receive a report from someone directly involved in the conversation. Once our improvements to bystander reporting go live, we will also leverage past interaction signals (eg things like block, mute, etc) to help determine whether something may be unwanted and action the content accordingly.

Hate symbols will be treated as sensitive content and initially hidden. Enforcement action will be taken against groups which ‘use/have historically used violence as a means to advance their cause.’ Tweets that glorify violence, praising or condoning it, will also be subject to action, rather than just those making direct threats.

The full email can be read below.

I’d like to follow up on Jack’s Friday night Tweetstorm about upcoming policy and enforcement changes. Some of these have already been discussed with you via previous conversations about the Twitter Rules update. Others are the result of internal conversations that we had throughout last week.

Here’s some more information about the policies Jack mentioned as well as a few other updates that we’ll be rolling out in the weeks ahead.

*Our definition of “non-consensual nudity” is expanding to more broadly include content like upskirt imagery, “creep shots,” and hidden camera content. Given that people appearing in this content often do not know the material exists, we will not require a report from a target in order to remove it.

*While we recognize there’s an entire genre of pornography dedicated to this type of content, it’s nearly impossible for us to distinguish when this content may/may not have been produced and distributed consensually. We would rather error on the side of protecting victims and removing this type of content when we become aware of it.

Hate symbols and imagery (new)*We are still defining the exact scope of what will be covered by this policy. At a high level, hateful imagery, hate symbols, etc will now be considered sensitive media (similar to how we handle and enforce adult content and graphic violence). More details to come.

Violent groups (new)*We are still defining the exact scope of what will be covered by this policy. At a high level, we will take enforcement action against organizations that use/have historically used violence as a means to advance their cause. More details to come here as well (including insight into the factors we will consider to identify such groups).

Tweets that glorify violence (new)*We already take enforcement action against direct violent threats (“I’m going to kill you”), vague violent threats (“Someone should kill you”) and wishes/hopes of serious physical harm, death, or disease (“I hope someone kills you”). Moving forward, we will also take action against content that glorifies (“Praise be to for shooting up. He’s a hero!”) and/or condones (“Murdering makes sense. That way they won’t be a drain on social services”). More details to come.

We realize that a more aggressive policy and enforcement approach will result in the removal of more content from our service. We are comfortable making this decision, assuming that we will only be removing abusive content that violates our Rules. To help ensure this is the case, our product and operational teams will be investing heavily in improving our appeals process and turnaround times for their reviews.

In addition to launching new policies, updating enforcement processes and improving our appeals process, we have to do a better job explaining our policies and setting expectations for acceptable behavior on our service. In the coming weeks, we will be:

We have a lot of work ahead of us and will definitely be turning to you all for guidance in the weeks ahead. We will do our best to keep you looped in on our progress.