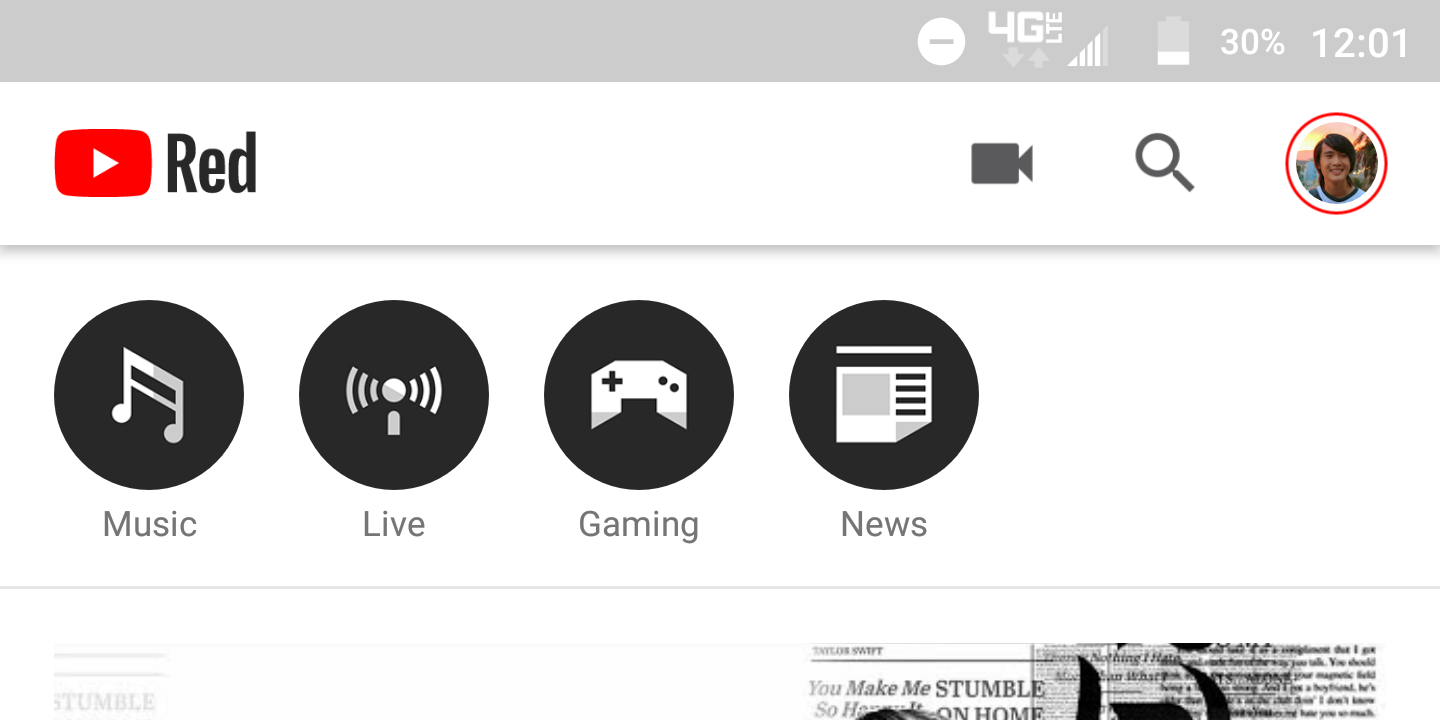 Following an update to YouTube Music last night, the latest version of the main YouTube app is rolling out. Version 12.41.53 has very little in the way of new features, though there is one notable server-side change to the YouTube app.

Live in the current version of YouTube, the Trending tab has a redesigned row of new icons just underneath the app bar. Featuring very stylized circular icons that are a departure from the previous version, there are four shortcuts for Music, Live, Gaming, and News.

Tapping the icons takes users to the respective sections with a simple feed of related videos. It’s a very basic form of filtering, but useful nonetheless.

A teardown of version 12.41.53 reveals several useful features in the works. When searching, users might soon be able to specify certain locations when looking for videos or more conveniently livestreams. The Search filter should add some sort of new interface to input places.

Meanwhile, a pinch to zoom gesture might be coming to the video player that allows users to quickly jump to full screen. It would definitely be simpler than having to tap the tiny button in bottom right corner.

Lastly, the main Settings menu could add a new option for Billing and Payments preferences. It’s not clear what users will be able to manage in this menu.

Version 12.41.53 is currently rolling out via the Play Store.