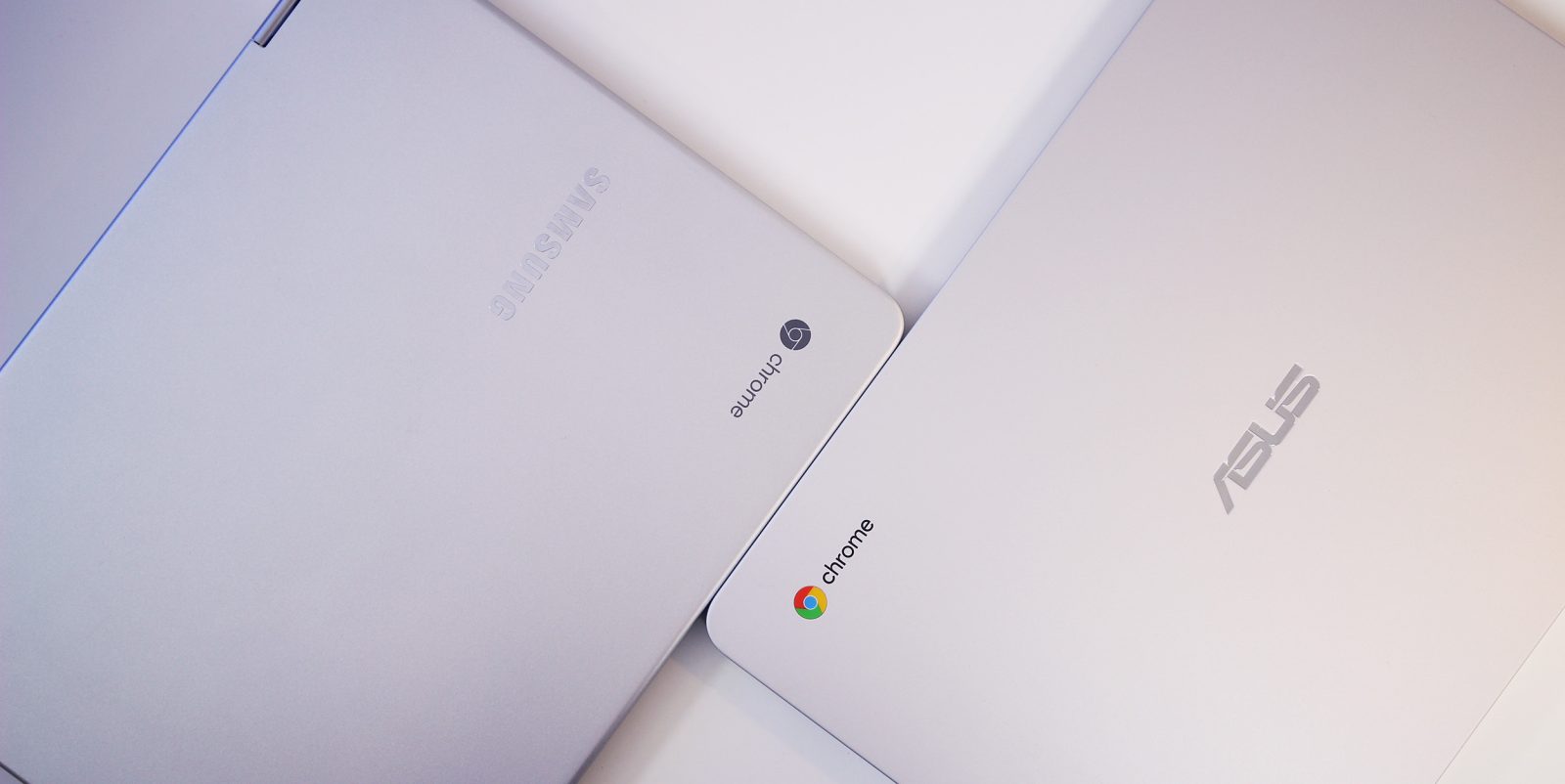 2017 started off great for Chrome OS with the debut of a bunch of new hardware, highlighted be options from Samsung and ASUS. The Chromebook Plus, Pro, and C302CA are some of the best options on the market, but they’ve just been outdone by Google’s Pixelbook. In an effort to bring more high-powered options to the market, Samsung and ASUS apparently have some pretty major upgrades in the pipeline.

According to a “very reliable source,” ChromeUnboxed is reporting that the Samsung Chromebook Pro and ASUS C302CA may soon arrive with some pretty massive upgrades.

Currently, these two machines are available with 4GB of RAM, 64GB of storage, and an Intel Core m3 processor powering the show. For Chrome OS, that’s a pretty powerful machine, but it pales in comparison to the Pixelbook with its Core i5 and even Core i7 processors.

Apparently, both of these manufacturers are planning on launching upgraded “high-powered” versions of these Chromebooks to offer alternatives to the Pixelbook. These new models would ship with a Core m7 processor which is a huge jump from the m3, and a whopping 16GB of RAM.

That more or less puts these machines on the same level as the top-tier Pixelbook, and that costs $1,649. Pricing is currently unclear on these new models, but if you look at the $500~ price tags on the m3 models, it’s probably safe to say these new models will probably land at around at least $800. Anything more would probably push more users towards the Pixelbook, but we’ll just have to wait and see when these devices actually hit the market.