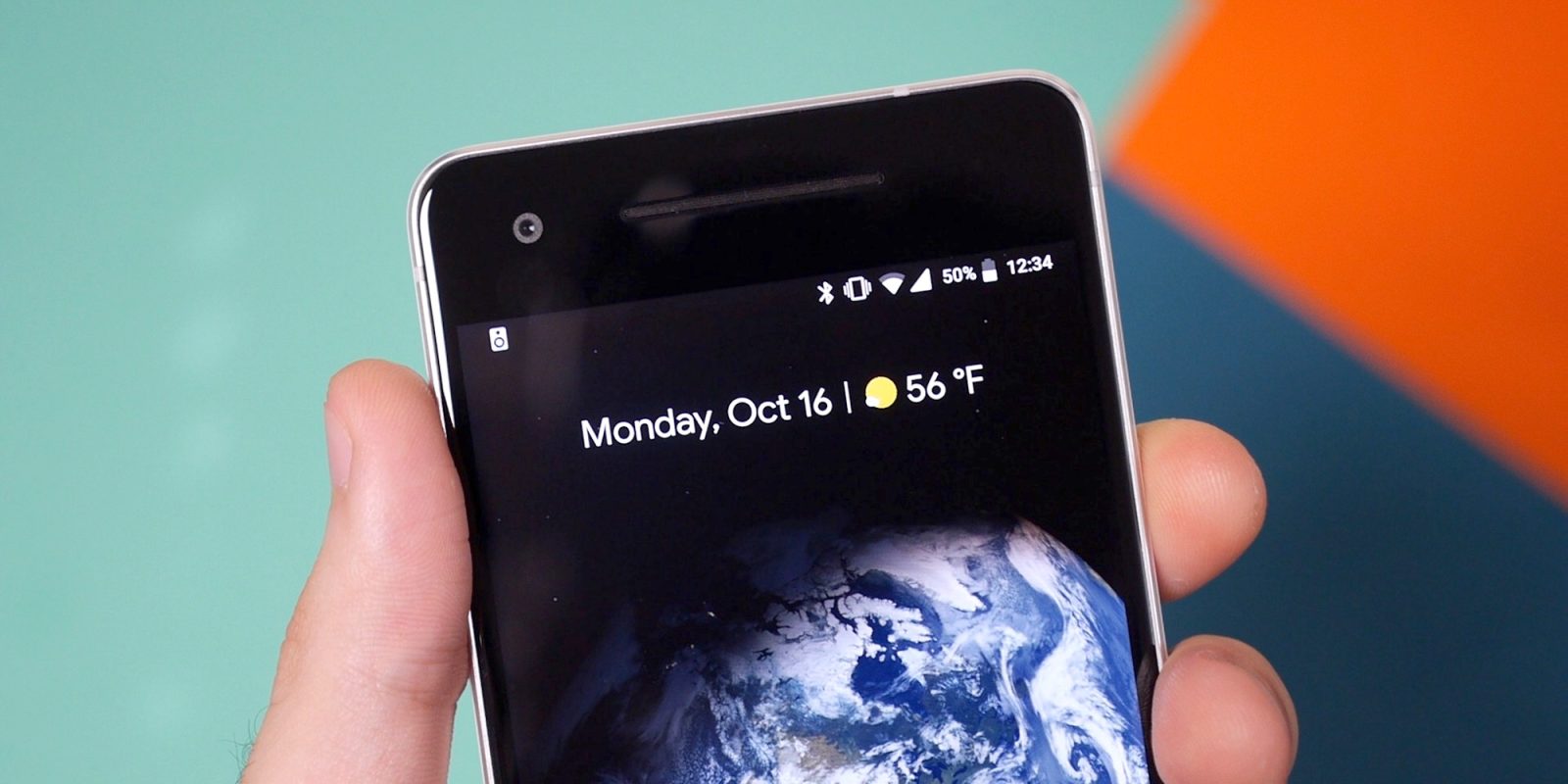 While Google’s larger flagship, the Pixel 2 XL, is under some serious scrutiny right now for an ever-growing list of issues, the smaller Pixel 2 is looking like a better option. It’s not totally free from issues, though, as there are quite a few reports of weird noises coming from the phone.

Update: Google has confirmed a previous mention of a coming update to fix the Pixel 2’s clicking issues.

We are validating a software update to address faint clicking sounds on some Pixel 2 devices. The update will be made available in the coming weeks. The clicking noise being reported does not affect the performance of your device but if you find it bothersome you can temporarily turn off NFC in Settings > Connected devices > NFC.

As noted by Android Police, there’s currently a thread in the Pixel User Community forums that lists over 100 cases of Google’s smaller phone having clicking noises and high-pitched whines coming from the speakers on the device. This isn’t totally exclusive to the 2, as some report it on the XL, but it does seem most predominant on that model.

Some users have noticed that turning off NFC seems to fix the clicking sound, but the high-pitched whine still occurs. Google Support did mention that a fix for both problems in imminent, but it’s probably best to take that with some skepticism.