First Pixelbook unboxing comes in a backpack we wish we had 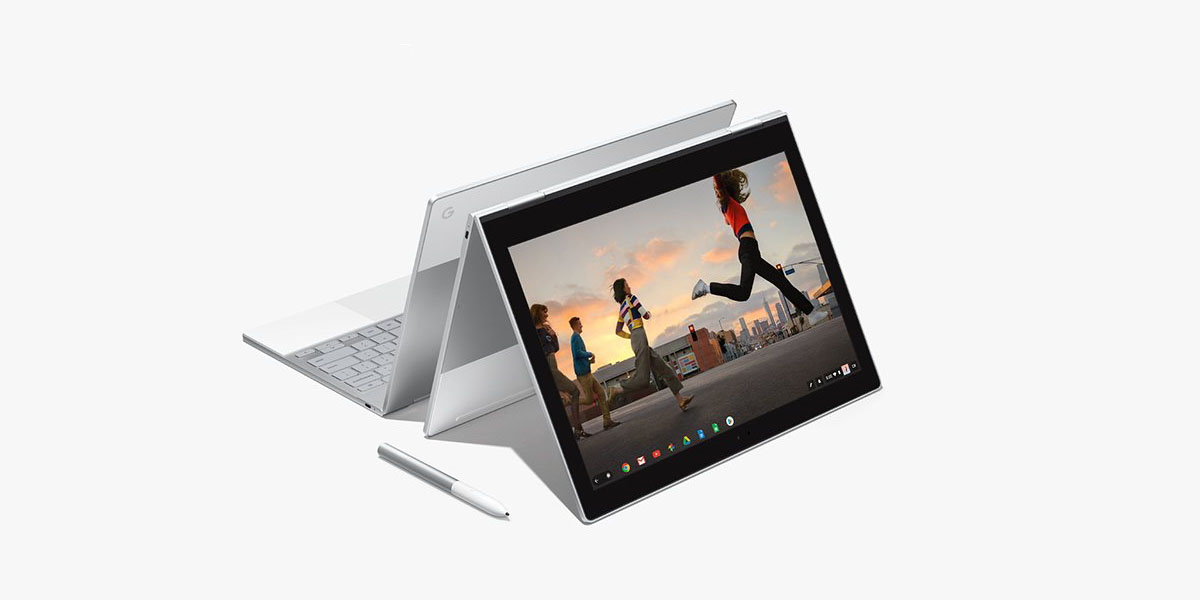 Looking to build hype for the upcoming Pixelbook launch, Google has sent a care package over to the UK so that a YouTuber by the name of SuperSaf TV could unbox and show off the Chromebook. The best part about the unboxing, though, just might be the Google-branded Herschel backpack that everything shipped in…

The unboxing video, embedded below, is the first instance that we’ve seen of the Pixelbook in person since the October 4 event. Inside the box, you will find the Pixelbook itself, some paperwork, a USB-C to USB-C cable for charging, and a power adaptor (in this case, one meant for UK outlets).

Alongside the Pixelbook, Google also sent SuperSaf a Google Home Mini, some other small trinkets like stickers and a patch, as well as the Pixelbook Pen.

Something else to note from this video is the keyboard layout. As with other laptops, it appears as though the Pixelbook will come to different countries with slightly different keyboards. As you can see from the two images below (sorry for the poor quality), the Pixelbook that was unboxed has a somewhat larger Enter button than the model currently shown on the Google Store.

Model from the video

The video in its entirety can be watched below. SuperSaf does show off the Pixelbook’s design, ports, and features so make sure to sit back and enjoy if you wish to learn more about Google’s latest Chromebook.

If you’re interested in pre-ordering the Pixelbook for yourself, it’s currently available from Amazon, the Google Store, and Best Buy starting at $999.