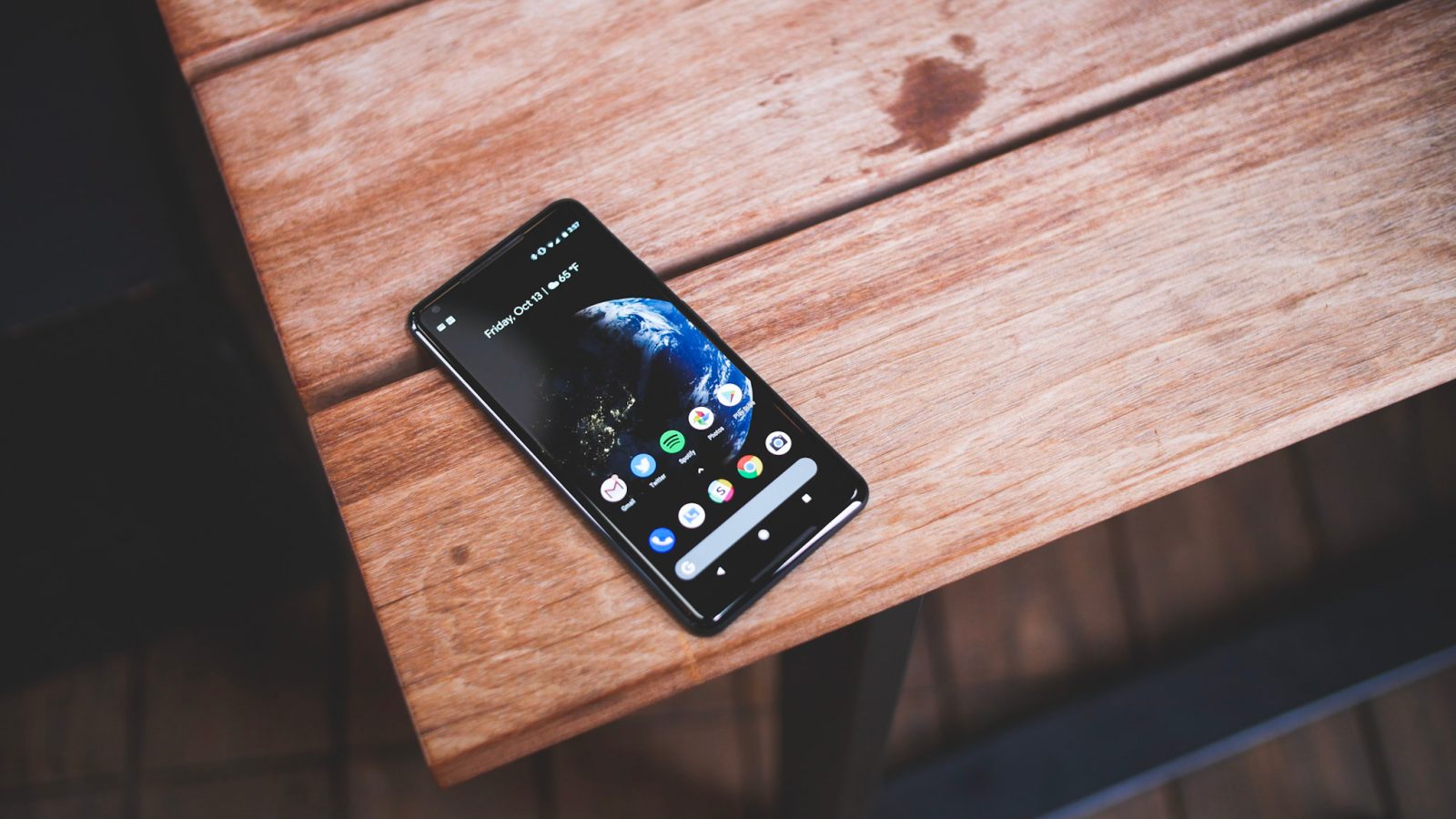 One thing on the Google Pixel 2 and Pixel 2 XL that irks me to an extent is the way colors are displayed. Google opted to go for more natural colors and restrict the phone to an sRGB color space, and that’s something we’re not used to on modern devices. Thankfully, a developer has figured out a solution.

“Oreo Colorizer” is a simple, free to download Android app that gives the Pixel 2 and Pixel 2 XL much more vibrant colors just like a lot of other OLED displays, including last year’s Pixel devices.

As developer Carlos Lopez explains on Android Police, this app acts as an invisible overlay on your device which forces Oreo to push colors from the entire DCI-P3 color space rather than just sRGB. Both of Google’s phones are capable of displaying those extra colors, but out of the box they stick to sRGB and can only be modified by apps. Oreo Colorizer takes advantage of that and uses it to force that system-wide.

The app works with two modes. By default, it only colorizes the screen when something on screen moves or changes. On the other hand, it also has a “high-performance” mode which colorizes every frame no matter what. Personally, I prefer the effect in this mode, but it does seem to affect performance slightly.

If the dull colors on the Pixel 2 and Pixel 2 XL are irritating you, this app is absolutely worth giving a shot. It immediately makes a big difference, but there is one con, and that is that you’ll have a couple of constant notifications as long as the app is running. If you can deal with that, download the app from APK Mirror and give it a shot.